MANILA, Philippines — Life proves it is full of surprises as singer-songwriter Jason Marvin Hernandez found himself in an Instagram photo posted by his fiancé Moira Dela Torre four years ago.

Hernandez shared on Sunday via Instagram side-by-side screengrabs of their posts from a friend’s wedding back in 2015.

“So I posted this photo last November 15, 2015 at our friend’s wedding with the caption: let the search begin,” Hernandez wrote.

“@moirarachelle also posted the same day as she was praying for the groom and we just realized last night that I was in that same photo as I was posting own instagram post,” he added. 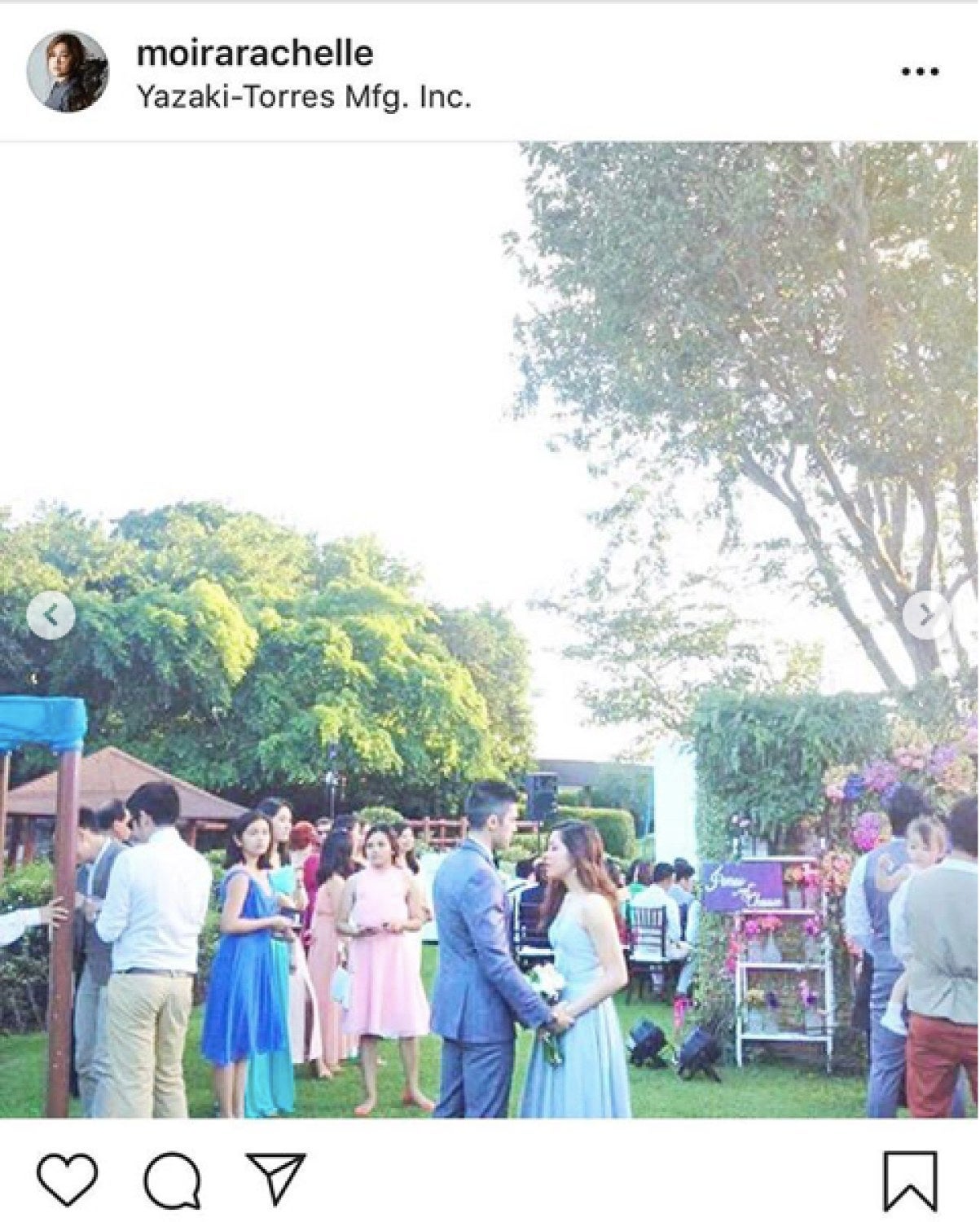 Hernandez further said, “These are the moments I remember whenever we fight and doubt… that our relationship is orchestrated by God.”

“And sabi nga nila “what God has joined together, let no man separate.” I love you Momoi. I can’t wait to marry you… I don’t think I’ll be able to sleep tonight,” he added.

The couple is set to tie the knot this Monday, Jan. 14. The two got engaged in April 2018 after Hernandez proposed to Dela Torre during the latter’s “Tagpuan” music video shooting. /cbb