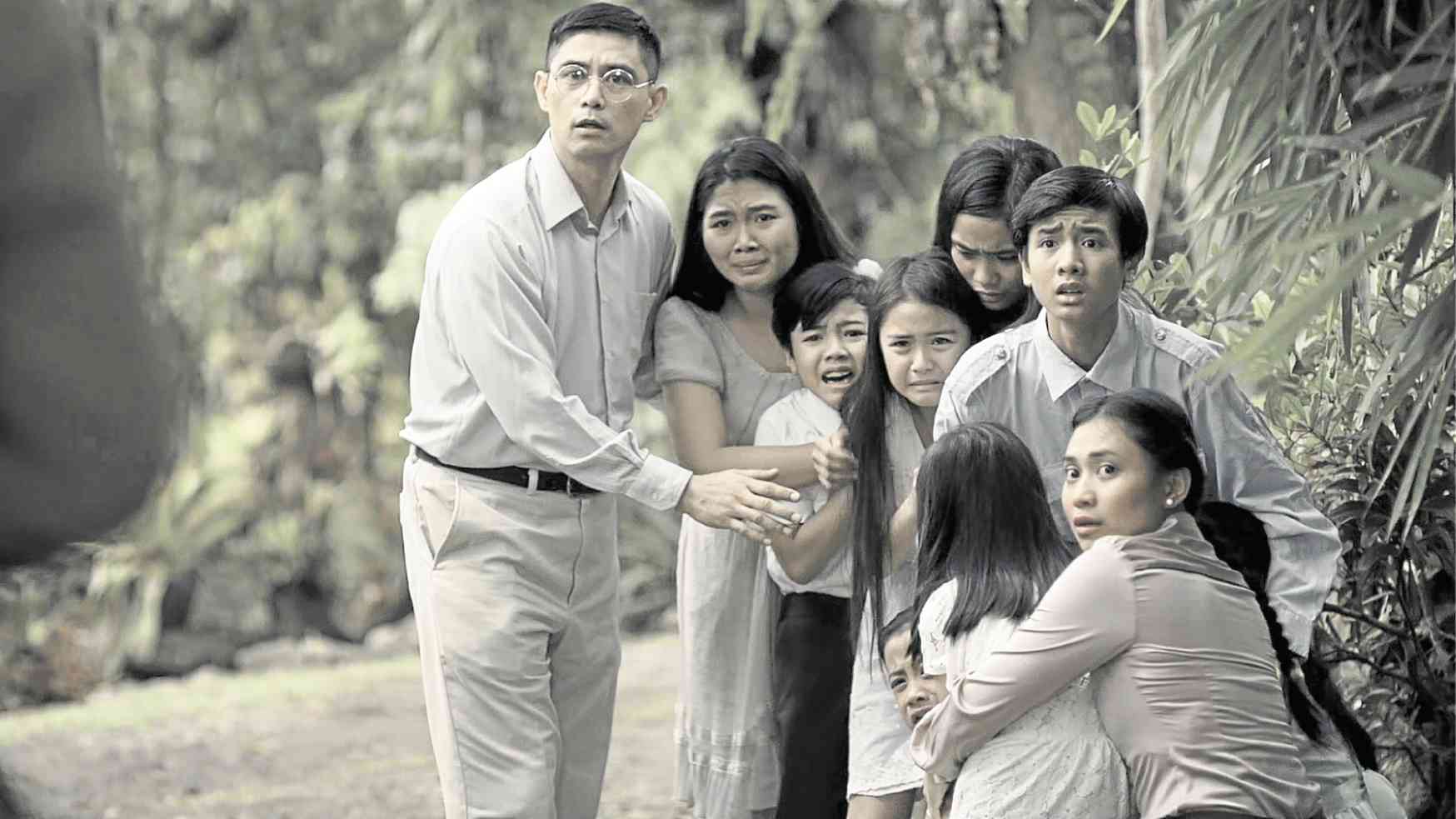 What started out as a fascination for all things related to the Japanese occupation in the 1940s has turned into a full-length feature film on love, racial differences and ideology.

This was how filmmaker Nestor Malgapo Jr. described his historical drama “Kapayapaan sa Gitna ng Digmaan,” which is based on the story of Japanese soldier Yoshiaki Muto and his Filipino wife Felicidad.

The film is one of five finalists in the full-length category of the fourth Singkuwento International Film Festival Manila Philippines (SIFFMP), which will run from Feb. 15 to 22, at the National Commission for Culture and the Arts (NCCA) theater in Intramuros, Manila.

“This has been my pet project for the longest time. I’ve always been fascinated with the Japanese who stayed in the country during the time of war—the soldiers, spies and traders,” he said.

Nestor, who wrote the screenplay between 2015 and 2016, said Richard Quan was his only choice to play Yoshiaki. “All my actors were hand-picked,” he explained.

For his part, Richard said he believed in the project so much that he didn’t mind waiving his talent fee. “It’s one way of paying it forward. I have also done it for young artists who I think have the potential to make it big in the industry,” he pointed out. “I’d do it again for a passion project.”

While “Kapayapaan” may seem to appear expensive in terms of production value, Richard revealed that “its budget was way too small for a film that’s  ambitious.”

The actor said working on the film for eight straight days was the toughest. “Toward the end of the film, I was already so stressed out,” he said.

However, Richard said “the thing that worked against me was that I missed my normal routine, at the same time the emotional requirement of the character was so heavy that I would still bring it with me to sleep. When I saw the film, I realized that it was worth all the hard work.”

He also said the original draft of the script required him to speak in Nihonggo for almost 40 percent of the film. “It was good that the director changed most [of the script] into Tagalog when he realized that Yoshiaki had lived in Manila for some 30 years and was already fluent in the language,” he recalled.

Nestor said he had historians as consultants while he was writing the script and during filming.