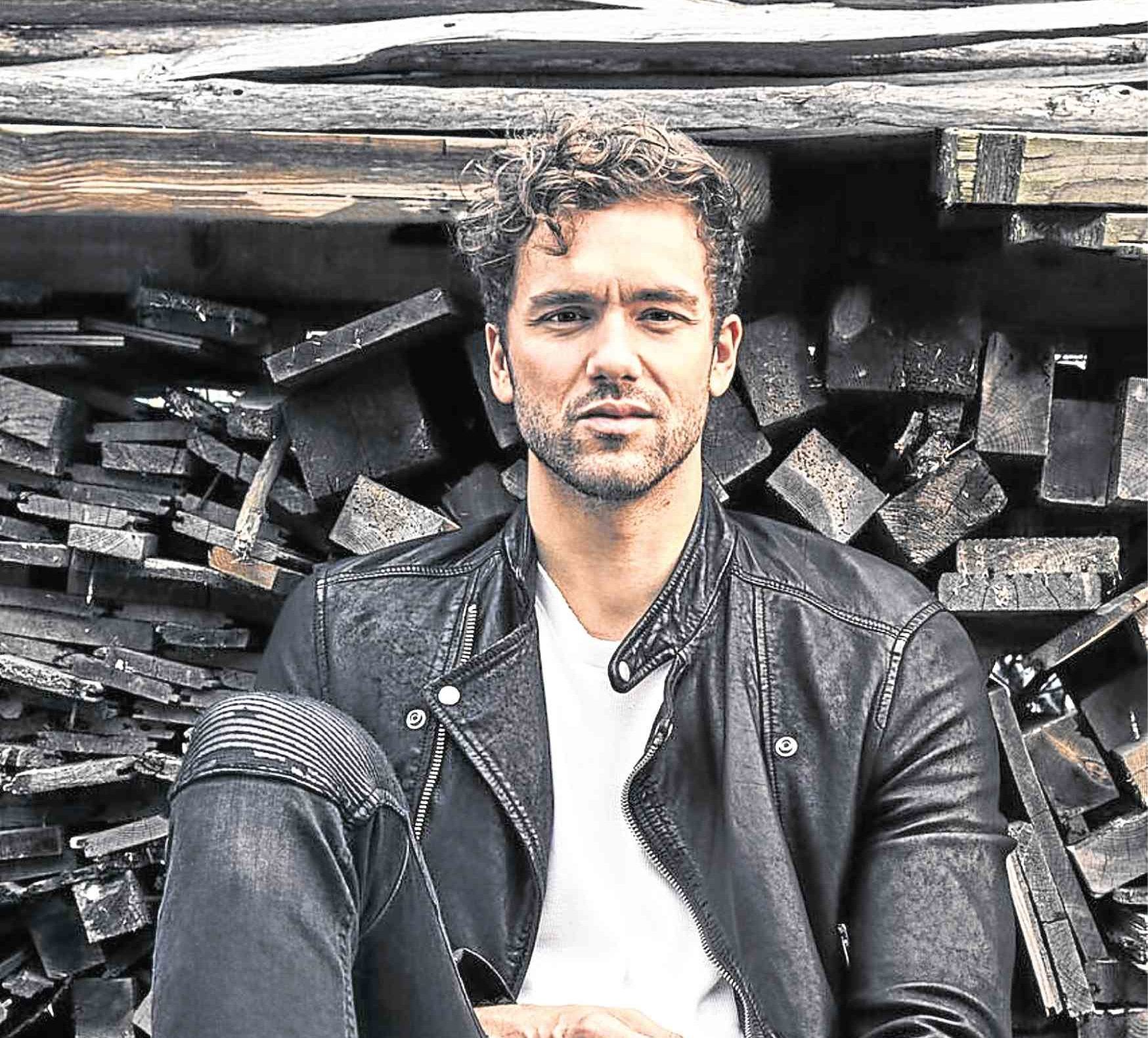 Andy Brown, the former lead vocalist and guitarist of the British pop-rock band Lawson, will perform unplugged for his intimate, one-night concert on March 30 at Skydome in SM City North Edsa.

Mounted by KBeam Events, the acoustic show is expected to have Andy playing some of his new songs, including “Talk of the Town” and “Lay with Me” from his solo debut album, “Cedarmont.”

The singer-songwriter’s set will also feature material from Lawson’s discography, like the UK hits, “When She was Mine” and “Standing in the Dark” (call 470-2222).

With Lawson currently on a hiatus, Andy went on to pursue a solo career in 2017 as a country artist.

“This has been a nice change … something different to sink my teeth into,” Andy, who currently enjoys a considerable following in Southeast Asia, including the Philippines, said in an interview with Celeb Mix.

“I have always been quite involved in the creative process from the beginning,” he said of working on “Cedarmont.”

While country music is a genre “not massively understood” by the British, Andy said he tries not to think too much about how his new music will fit the UK market. I just make music that I enjoy writing and listening to,” he stressed. “It’s all about honest, heartfelt songs with guitars.” —ALLAN POLICARPIO