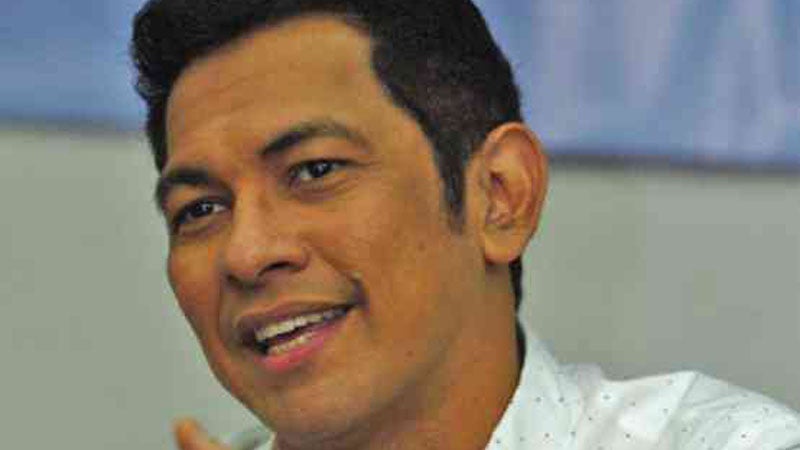 In his Instagram post, Valenciano could be seen aboard an airplane in an airport, silhouetted by the sunshine behind him.

“Here I go Lord. It’s been a while since I’ve last represented the Philippines 🇵🇭 in a musical event such as the 23rd Asian Television Awards,” Valenciano wrote.

Valenciano and his daughter, Kiana, were invited to perform in the ATA which will be held on Jan. 12 at the Borneo Convention Center in Kuching, Malaysia.

“What an honor it’s going to be for me and @kianavee,” he said.

Valenciano thanked the Lord of giving him this opportunity, which he dubbed as the biggest event he would ever participate in.

“Be with us every step of the way Lord. It’s probably the biggest event I’m ever going to partake of Lord. An estimated 2 billion people will be watching from all of her Asia. Thank you Lord. I’m doing all this for You🏼🏼🏼,” he said.

The ATA is the Asian television industry’s most significant and celebrated event, recognizing excellence in programming, production and performance, according to its website.

The Valencianos will be performing along famous Asian singers such as Gina Tan from Singapore, Trong Hieu from Vietnam, and Alvin Chong from Malaysia.

Broadcast journalist Mark Zambrano is set to be one of the hosts of this event.