Musings on the Golden Globes in Technicolor the day after 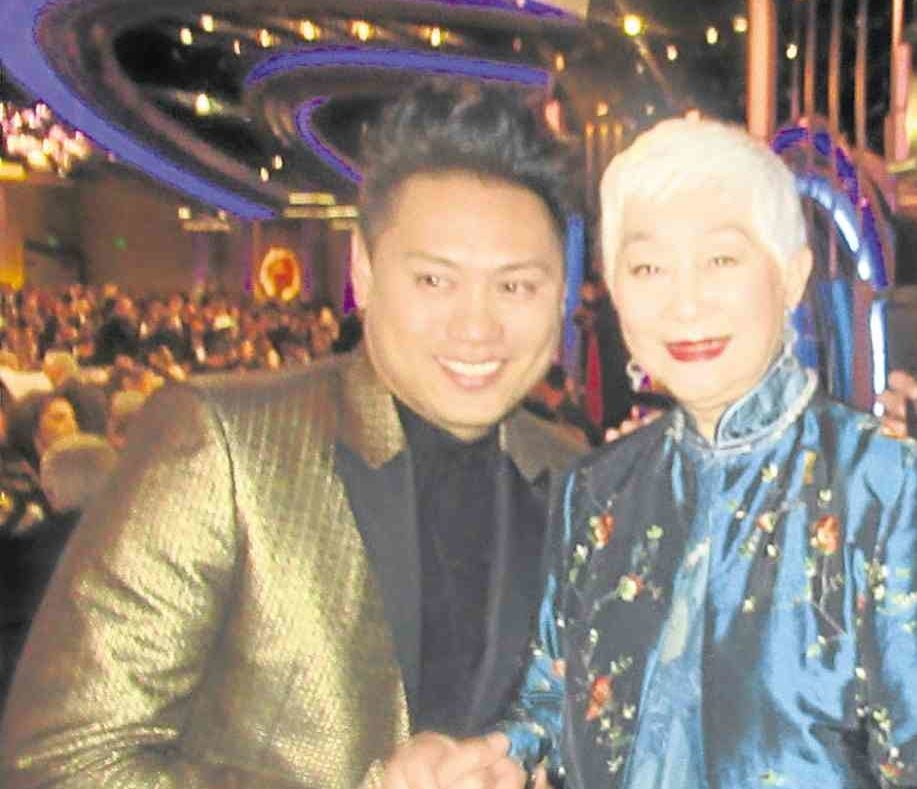 LOS ANGELES—The day after the annual Golden Globe Awards is always like a movie in Technicolor, with random moments popping up in my mind. My body aches all over from working all day, my sleepy eyes trying to shut tight.

Last Sunday, Jan. 6 (Monday morning, Manila time) was the culmination of our preparations for the 76th edition of the awards, which we began as early as October last year.

The Golden Globes may be dubbed Hollywood’s party of the year, but there’s serious hard work involved in staging the night that honors excellence in film and television.

The day does not end with the intense, crazy red carpet scene and the show inside the International Ballroom of The Beverly Hilton. This year, there were seven after-parties, all within the complex, including the adjacent The Waldorf Astoria. It was a challenge to anyone’s stamina, especially to our guests who flew all the way from Manila and were battling jetlag: Francis Libiran, Arsi Baltazar, Victor Harry, Christian Mark, TG and Helen Limcaoco. 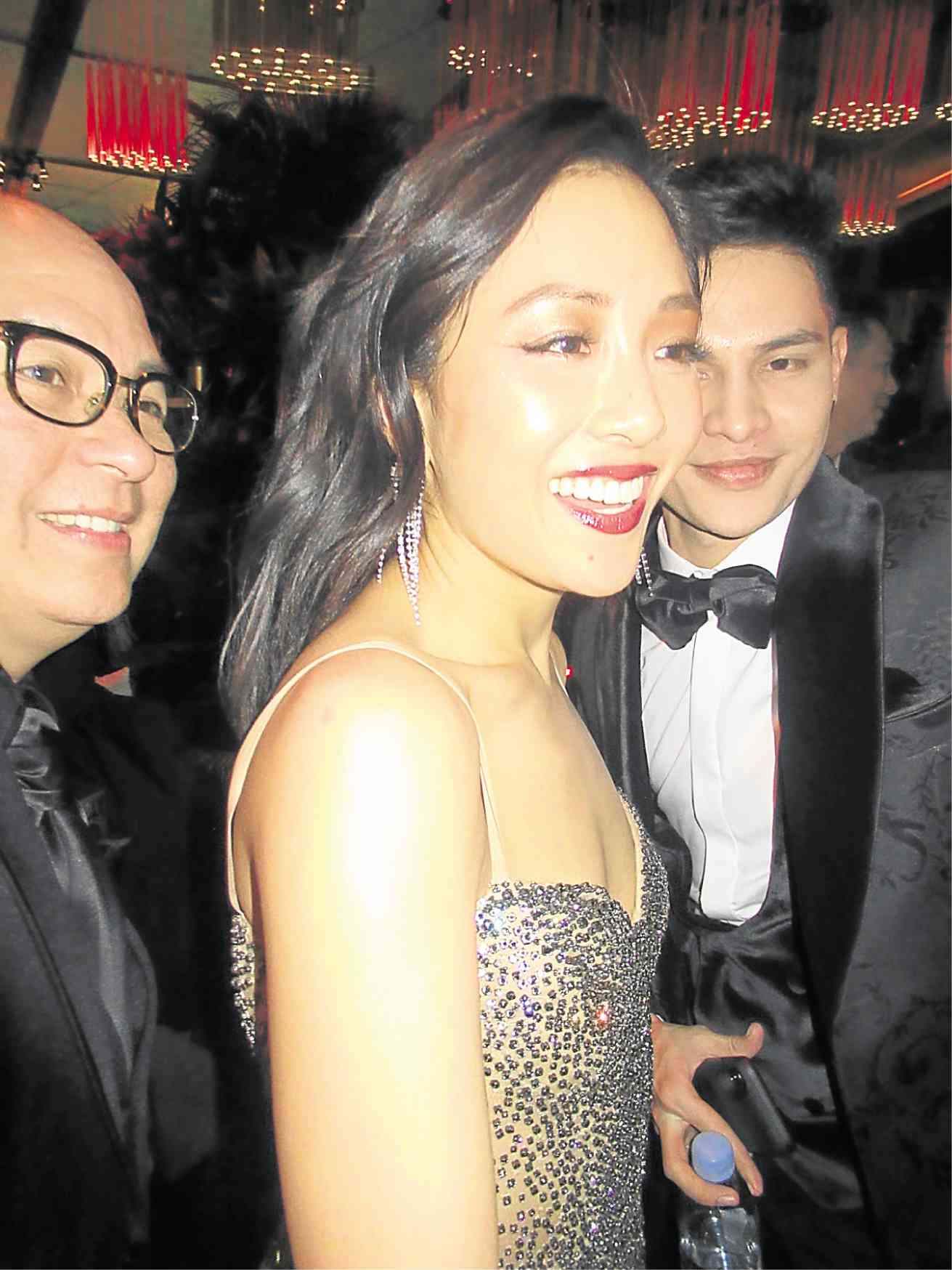 As the last song is played by the deejays at these bashes, workers immediately began dismantling the elaborate settings, from HBO’s covered pool to Netflix’s majestic tent on a nearby hotel construction site.

By the morning after, all I have are the images (plus these photos that somehow I was able to take amid the craziness) and words that flash in my mind.

What stands out is Darren Criss’ shoutout to his Pinoy mom, Cerina, who was watching the show in Fox’s viewing party at the Hilton with his dad, Charles William, during his acceptance speech on his historic win as the first Filipino-American to win a Golden Globe. 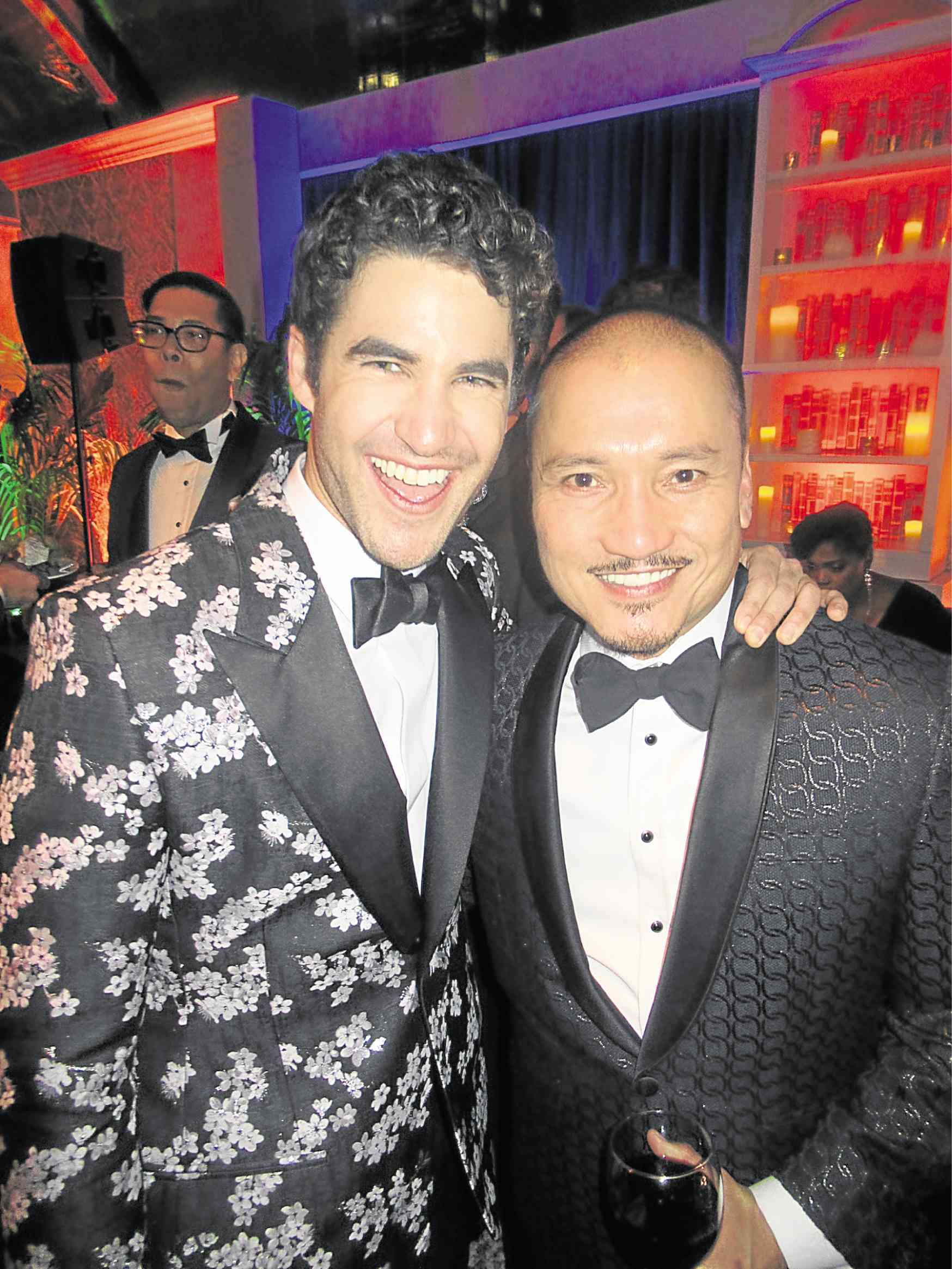 The charismatic actor said, “This has been a marvelous year for representation in Hollywood, and I am so enormously proud to be a teeny-tiny part of that as the son of a firecracker Filipino woman from Cebu who dreamed of coming to this country and getting to be invited to cool parties like this. So, mom, I know you’re watching this. You are hugely responsible for most of the good things in my life. I love you dearly. I dedicate this to you … This is totally awesome.” 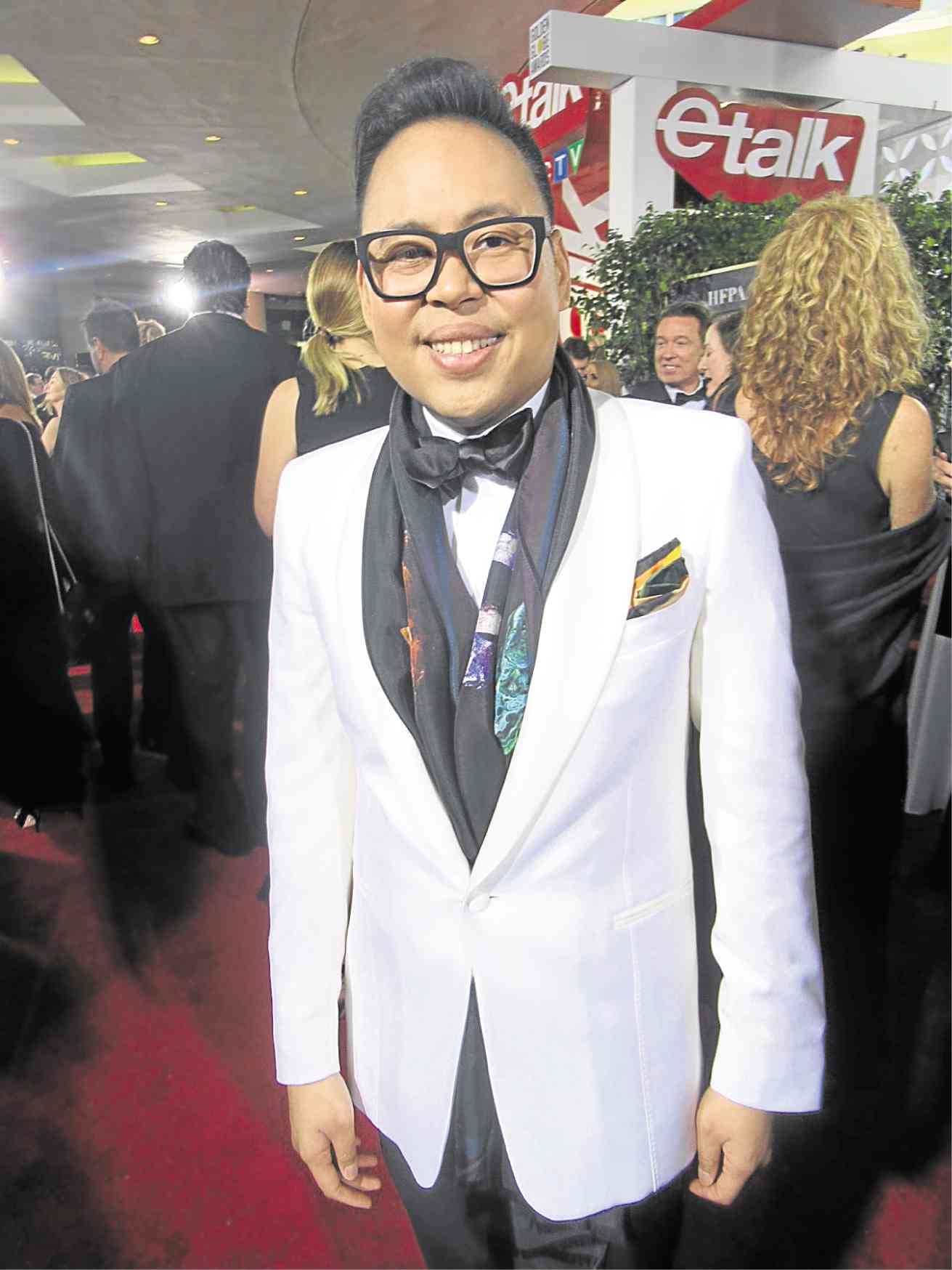