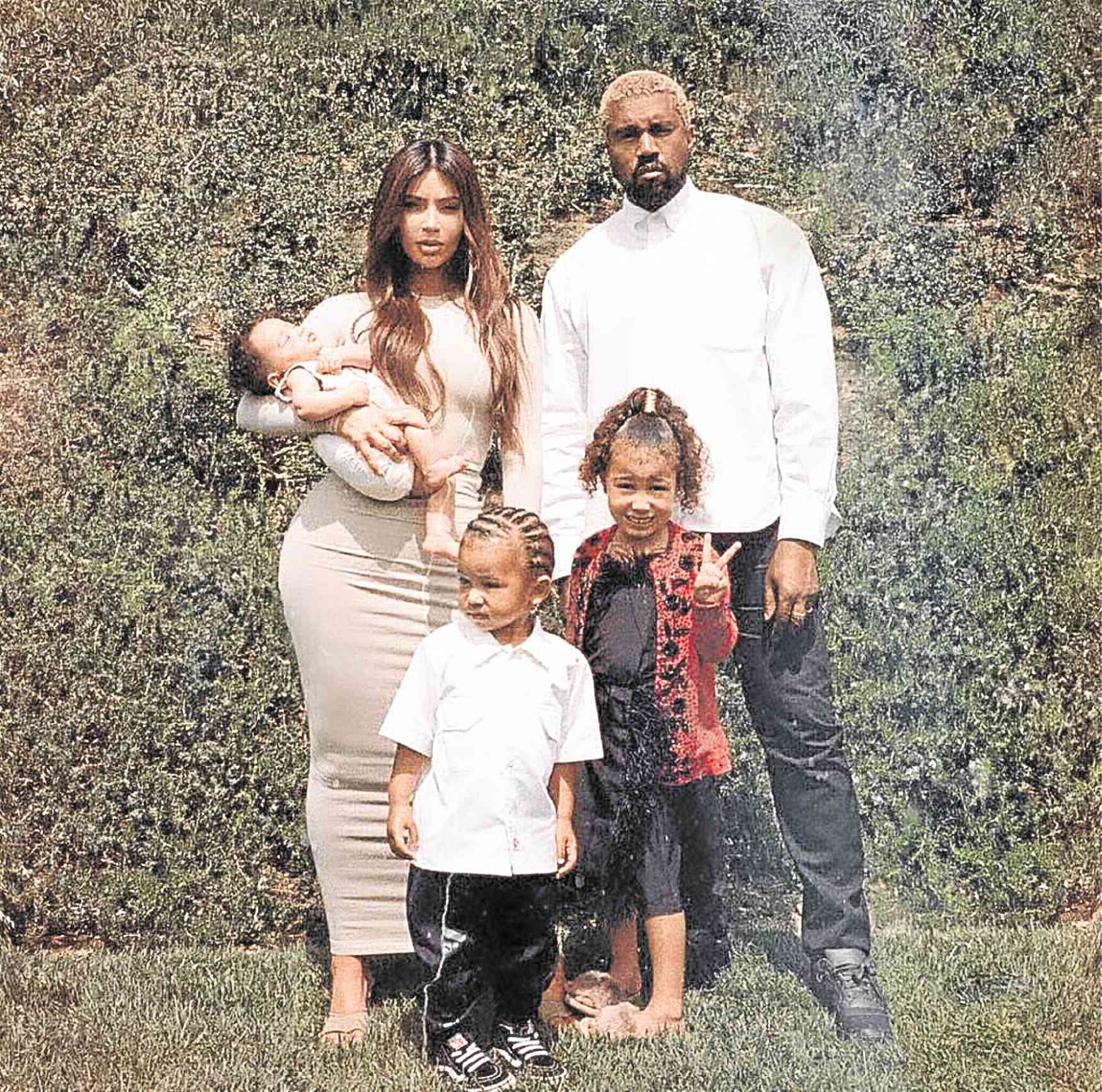 According to Us Weekly magazine, citing a source, the controversial show biz couple’s surrogate—who also carried their 11-month-old daughter Chicago—is now pregnant with a boy and is due to give birth in very early May.

“She has always wanted four kids,” the publication said.

In an episode of the reality show “Keeping Up with the Kardashians,” Kim was quoted as saying that Kanye has been “harassing” her into having “more” children, about “seven.” But that’s “crazy,” Kim thought.

“I have been kinda hesitant about having more kids because it literally keeps me up at night, thinking about how my kids will survive in a crazy world like this,” she said in the show.

Kim carried her first two children, North West, 5, and Saint, 3. The pregnancies, however, were tough, with the 38-year-old socialite suffering from various complications, including pre-eclampsia and “placenta accreta.” After giving birth to Saint, her doctors advised her against getting pregnant again, which had the couple opting for surrogacy instead. —ALLAN POLICARPIO