A love story during the time of war. A tale of an out-of-school boy’s dream of becoming a Dota player. A love triangle between two humans and a sea creature. A story of a young man’s journey from the province to the city.

These make up four of the five entries in this year’s edition of the Singkuwento International Film Festival Manila Philippines (SIFFMP), which runs from Feb. 15 to 22 at the National Commission for Culture and the Arts (NCCA) theater in Intramuros, Manila.

The fifth entry, a story of a Filipino family fighting for their rights in a foreign land, is by a Canadian-Filipino director shot entirely in Quebec.

The 2019 SIFFMP, coproduced by the NCCA, is part of the celebration of National Arts Month in February and the 100th year of Philippine cinema.

According to Charlotte Dianco, her film  “Promdi”  talks about “the importance of unity in the family, as well as how Filipinos value education. This makes it relevant to the celebration of the Philippine centennial,” she explained.

The film stars Kiko Estrada as Fernie, a man who dreams of a better future for him and his family. He leaves his simple life in the province to study in the city through a scholarship. He takes part-time jobs just to support his daily expenses.

“Kapayapaan sa Gitna ng Digmaan,” a period film by Nestor Malgapo Jr., takes a glimpse of how it was like during the Japanese occupation. It is based on the life of Japanese national Yoshiaki Muto, who married a Filipino woman. “I love old movies. This has the look and feel of the films produced by LVN and Sampaguita Pictures. Some parts are in black and white,” Malgapo declared.

The movie is topbilled by Richard Quan, Celina Talavera and Christopher Roxas.

“I like it that this year’s lineup is diverse,” observed Marvin Gaba, director of the fantasy drama,  “Rendezvous.”

“I am hoping that people will find it worth their while to see this film about Philippine culture and folklore,” he said, adding that the film stemmed from his fascination with the sea creature called syokoy.

“It’s about the water entity named ‘Balud,’ who falls in love with a human named Mira,” he explained.

Leading the cast are Gina Pareño (as Lola Oreng), Jiana Aurige (Mira) and Tonz Are (Balud). 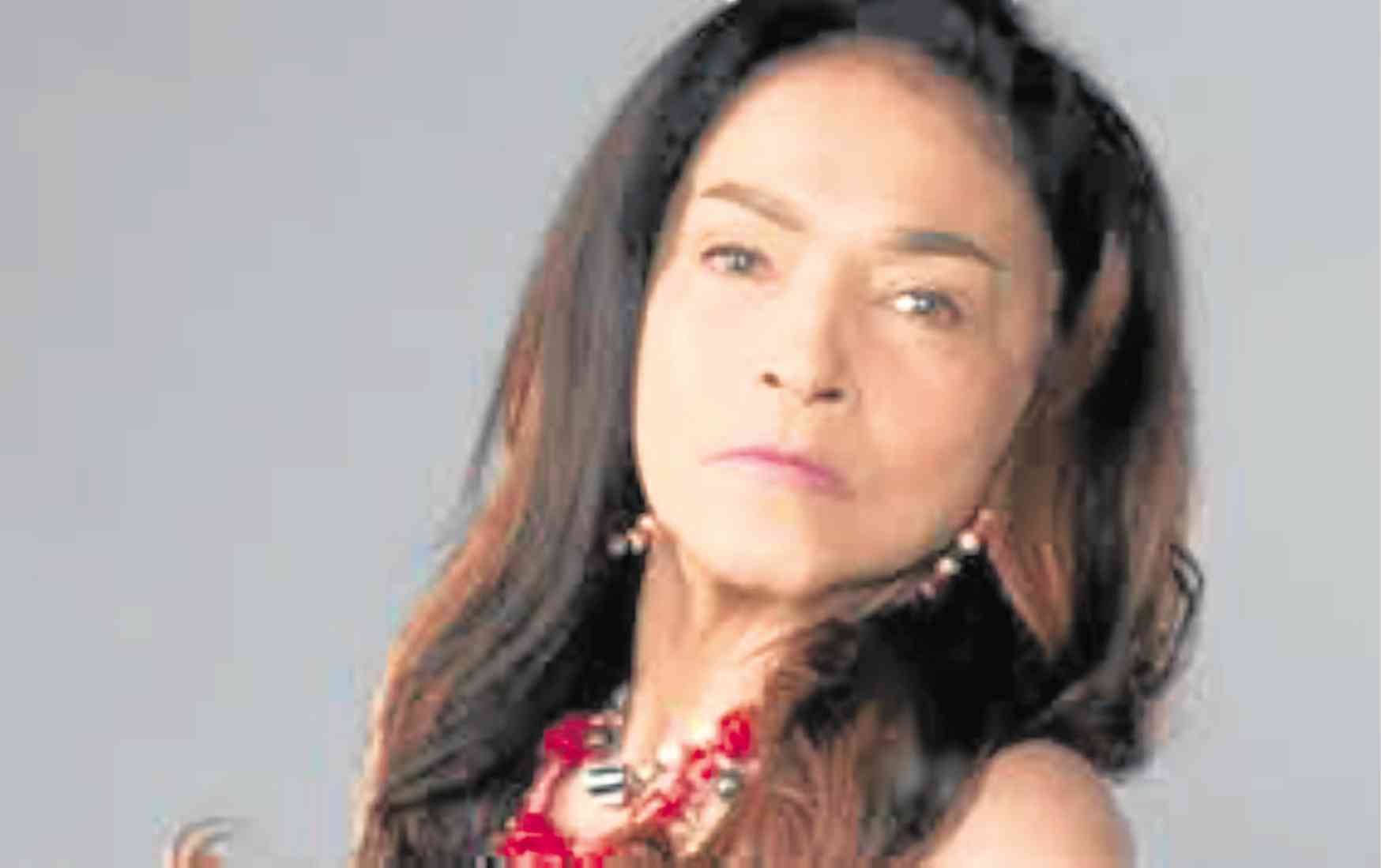 “Playground,” according to its director, Dave Cecilio, is a film geared for millennials. “This mirrors what they are, their interests, as well as their hopes and aspirations,” he pointed out.

“Playground” is about the struggles of a young man who goes to the city to fulfill his dream of becoming a professional player of the online video game called Dota, as well as to earn enough money for the education of his younger sister. The cast is composed of Rosanna Roces, Lance Raymundo and Buboy Villar. 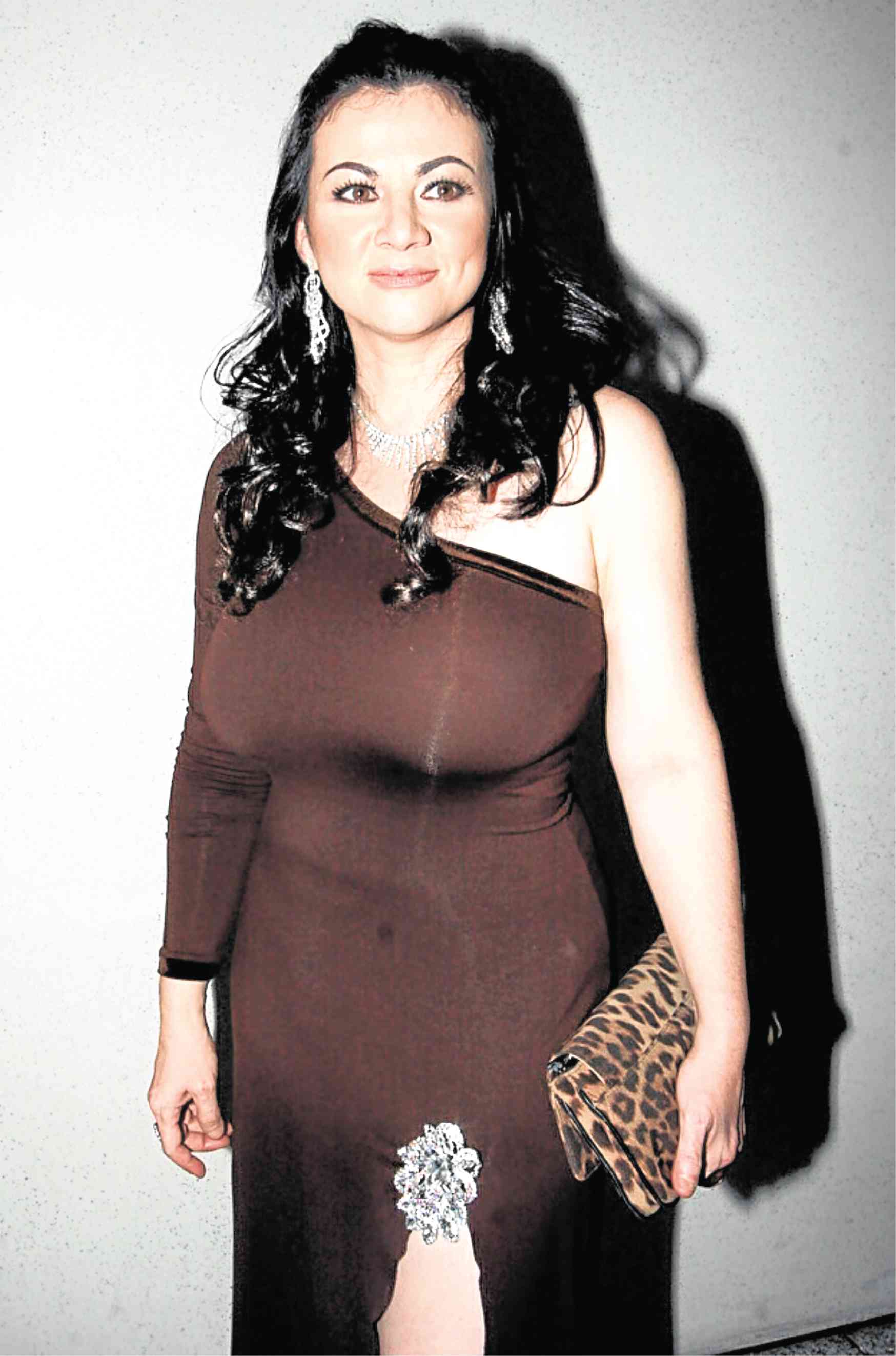 The fifth entry is  “Pur Laine,” whose director, Alexander Cruz, is based in Quebec, Canada. It is the story of a Filipino woman who’s left with the task of selling the house of her Canadian husband after he died suddenly. The story took an interesting turn when his daughter from a previous marriage claims the house as hers. It features actor Christian Paolo Lat.

At the media gathering held on Tuesday, SIFFMP executive director Prince Biñas explained that the aim of the festival was “to provide a venue for Filipinos here and abroad to share their voice, sentiments and thoughts through the films they create.”

There are 25 short films selected to compete this year, out of 71 submitted entries.

Veteran actor Eddie Garcia will be the recipient of this year’s SIFFMP Lifetime Achievement Award. The awards ceremony will be held on Feb. 23, 7 p.m., at the Atrium of Resorts World Manila in Parañaque City. It will be televised on IBC 13. 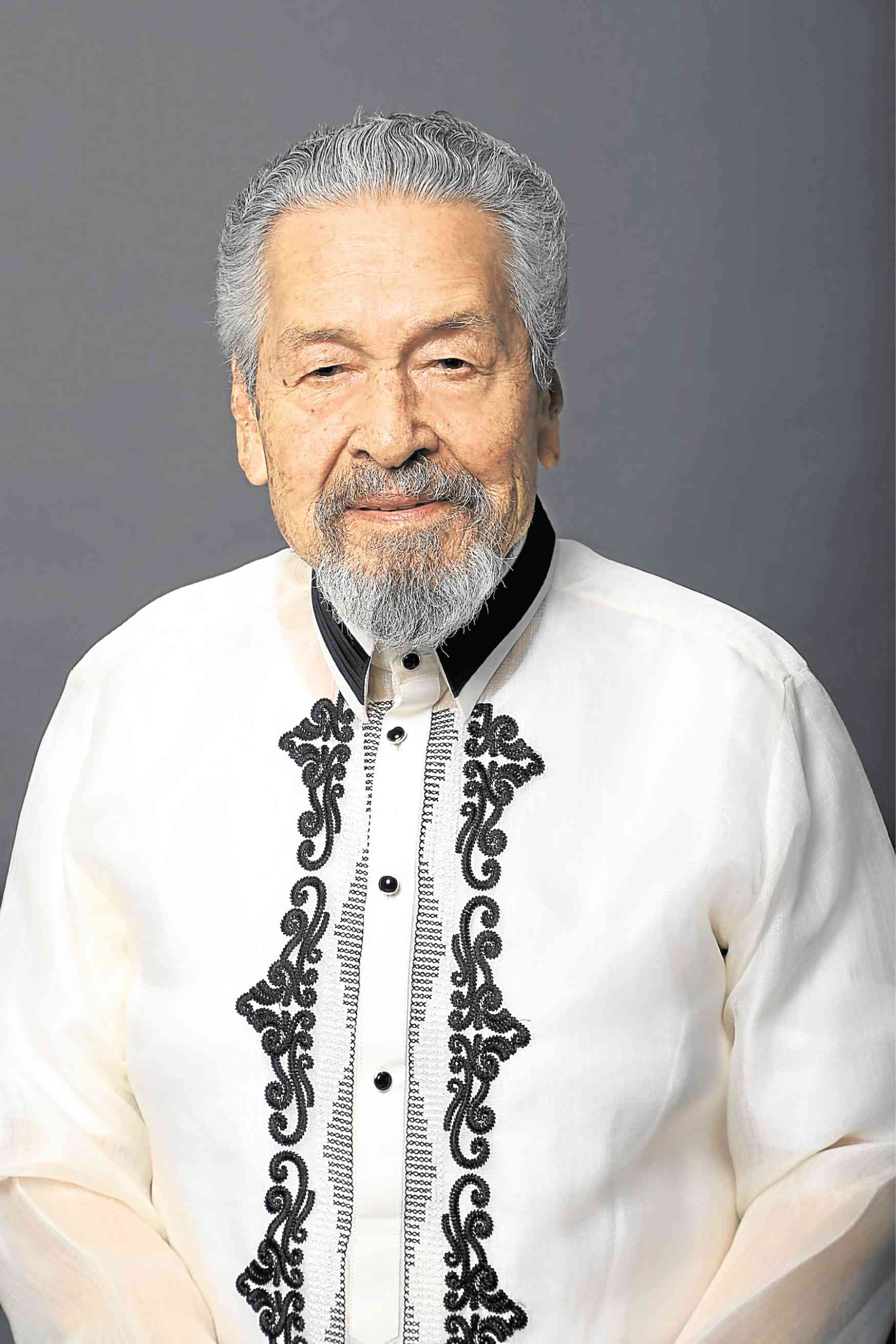 Read Next
A 4th child for Kanye and Kim in May
EDITORS' PICK
Geek out at TOYCON 2022 powered by Smart Signature
House energy committee chair Arroyo bats for cheap electricity
UK’s Boris Johnson will resign, BBC reports
High inflation: Your P1 is now worth only 87 centavos
Unemployment rate up to 6% in May
High-risk pregnancy: Reducing your risk is in your hands
MOST READ
Kim Atienza’s daughter flaunts bikini body in response to critics of her ‘revealing photos’
Judy Ann Santos takes break from shooting cooking videos due to price increases: ‘Parang unfair’
FDA probes popular Filipino noodle brand for ‘high level of ethylene oxide’
Japanese artist who created ‘Yu-Gi-Oh!’ found dead in the sea
Don't miss out on the latest news and information.