LOS ANGELES — When Andre Braugher learned last May that Fox’s “Brooklyn Nine-Nine” was canceled, it was an ending that he’d anticipated after five years and softening ratings. 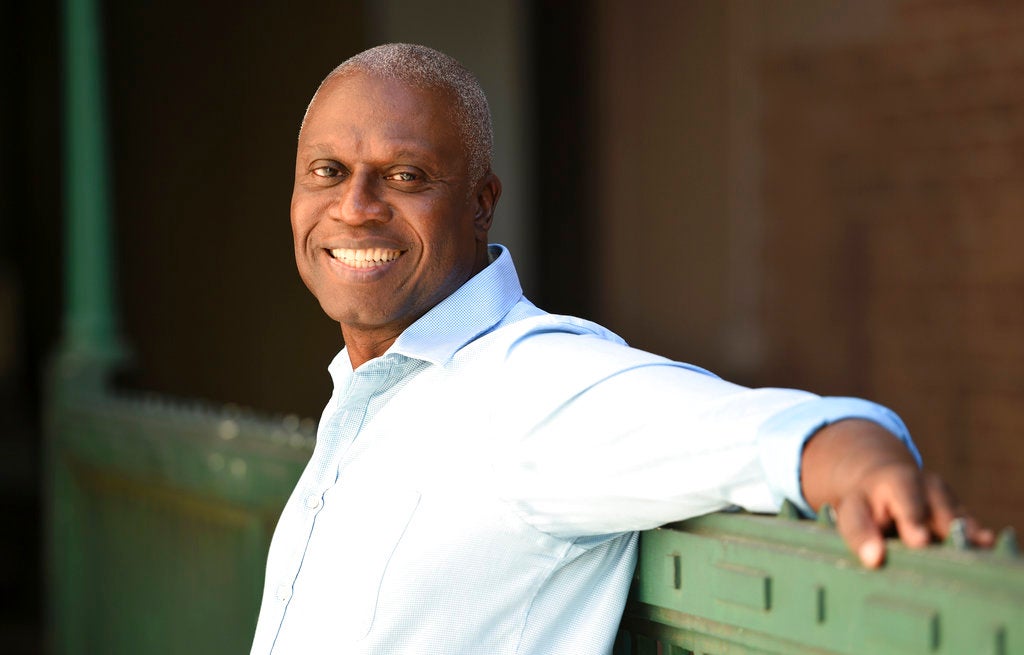 In this Nov. 2, 2018 file photo, Andre Braugher, a cast member in the television series “Brooklyn Nine-Nine,” poses for a portrait at CBS Radford Studios in Los Angeles. Image: Chris Pizzello/Invision/AP

“When we weren’t on the schedule for Fox, I said to my wife, ‘Here’s the new chapter, or whatever it is. Let’s see what it brings.’ And then I went to bed.”

Morning arrived with the news that the police sitcom was getting a second chance at NBC, which had decided there was life left in the series produced by corporate sibling Universal Television. It begins its new season Thursday.

“I missed all the drama. I have no idea what happened overnight,” said Braugher, whose steady gaze and thoughtful manner indicate not much else eludes him — unless by choice.

That includes the Hollywood glad-handing that can be critical to building a career. Instead, Braugher has given priority to his East Coast-based family, including his wife, actress and singer Ami Brabson, and their three sons.

“I would be neglecting something important for something not so important,” he said during a taping break. “So there’s a lot of parties I’ve missed. But that’s OK.”

He’s succeeded without the networking and although he started at a time when parts for African-American actors were, as he put it, “few and far between. Period.” The breakthrough came with his Emmy-winning lead role as police detective Frank Pembleton on the 1990s series “Homicide: Life on the Street,” now part of a full, 30-year screen career stretching from “Glory” in 1989 to “Men of a Certain Age” in 2009-11 to the career-twist comedy of “Brooklyn Nine-Nine.”

Besides his 10 Emmy nominations (including three for “Brooklyn Nine-Nine”) and a second Emmy for “Thief” in 2006, Braugher earned Obie Awards for his New York City stage work in “Henry V” and “Whipping Man.” 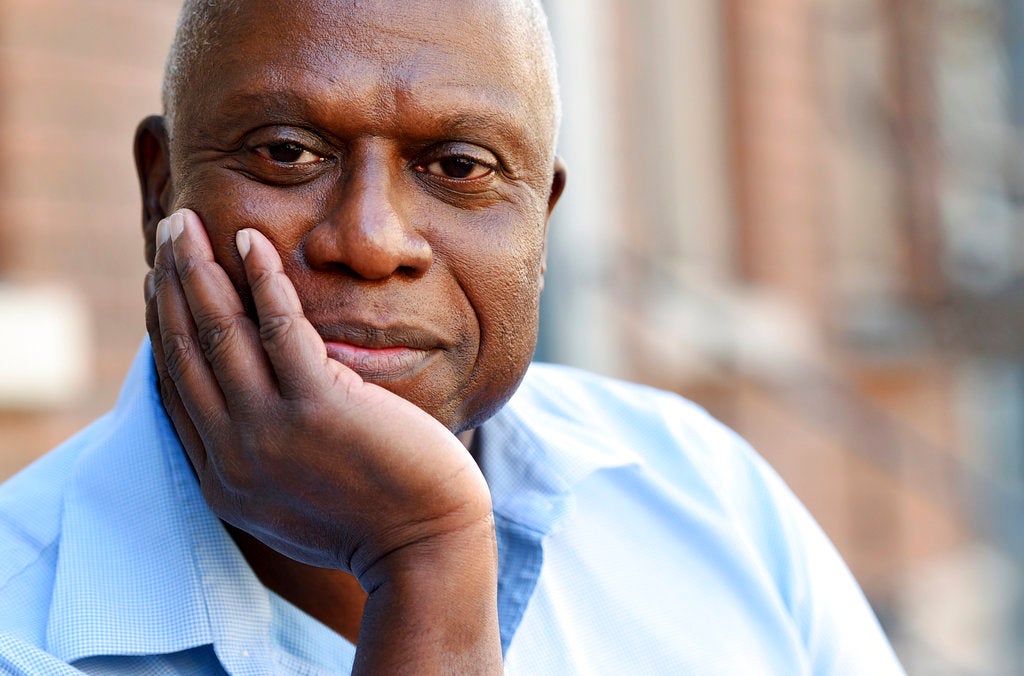 In this Nov. 2, 2018 file photo, Andre Braugher, a cast member in the television series “Brooklyn Nine-Nine,” poses for a portrait at CBS Radford Studios in Los Angeles. Image: Chris Pizzello/Invision/AP

When he thought the sitcom was over, Braugher looked to the stage for a different challenge. He’s producing as well appearing in a new play, “Tell Them I’m Still Young” by Julia Doolittle, taking advantage of a taping hiatus for “Brooklyn Nine-Nine” to balance the dual commitments.

“I’ve been an actor my entire life, and so I’ve been one cog in a giant machine,” he said. “But now I think I want to really explore learning more about the larger process, rather than my one part about it.”

The work, about a couple whose marriage under siege from heartbreak, makes its debut with a Jan. 24-Feb. 3 run at the performing arts center in South Orange, New Jersey. Braugher stars opposite Broadway actress Michele Pawk (“Hairspray,” ”Mamma Mia”).

“People under extraordinary stress perform in extraordinary ways,” he said. “This couple has lost their daughter, so in the midst of this tragedy they’re looking to regain and hold onto what they have.”

The New Jersey production is a springboard “to see how much interest I could generate” for a New York City staging, he said.

While he’s known for drama, Braugher said he adapted happily to the change-up of “Brooklyn Nine-Nine” when the sitcom that revels in physical schtick started in 2013.

After doing much research on “horrific crimes,” including for his “Law & Order: Special Victims Unit” role as attorney Bayard Ellis, “there comes a time in which you want to do something different, something lighter,” Braugher said.

“Brooklyn Nine-Nine” gave him the opportunity to learn from Andy Samberg and the show’s other comedic actors as he shaped his performance as Capt. Ray Holt, who’s contented in his home life with husband Kevin (Marc Evan Jackson) but seeking to advance in the police ranks.

“I just felt as though it was an opportunity to do something strikingly different from the rest of my career,” Braugher said. “I like it because it just simply opens up my mind and forces me to think in a different way. So I think I’ve become much more sort of supple as an actor, and more open to the incredible number of possibilities of how to play a scene.”

Dan Goor, who created the comedy with Michael Schur, is unsparing in his praise of Braugher.

He is “a genius whose gravitas and warmth as an actor anchor the entire show,” Goor said.

Since Braugher has made it clear there’s more to life than work, he’s kept to his schedule of taping the sitcom in Los Angeles and heading home each weekend. His youngest son is in boarding school, the other two in college, including the oldest at Braugher’s alma mater, the Juilliard School.

“They’re pursuing their lives. They’re well-adjusted,” he said. “I’ve accomplished one of my great goals, which was to see my young men become honorable men.”

He said he fills his off hours with cooking, hanging out with his wife and helping her start an arts-related business by serving as her “gofer, her all-around factotum. And that’s a good thing to do.”

There’s also the tantalizing thought of what’s ahead.

“I want to learn more and I want to do more,” Braugher said.” I mean, I may be 56 years old, but I feel like there’s a wellspring of new ideas, new energy flowing in me.” NVG