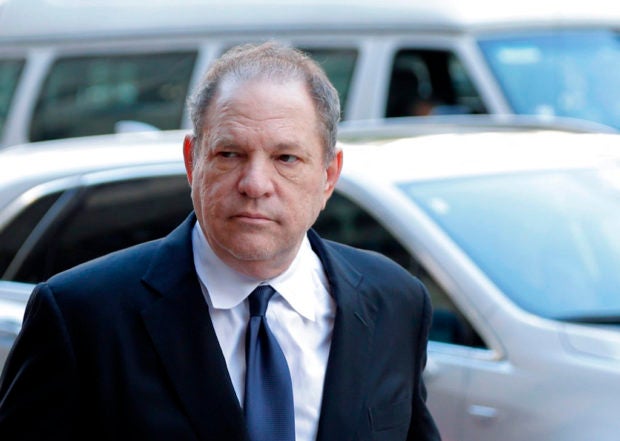 Lawyer Benjamin Brafman mentioned the date in a court filing Monday in a civil case against Weinstein. He wants actress Ashley Judd’s lawsuit put on hold until Weinstein’s criminal case is resolved.

A court spokesperson said Tuesday that an early May trial date had been discussed, but that nothing was official. A pretrial hearing is scheduled for March 7.

A judge last month denied a defense motion seeking to dismiss the case.

The 66-year-old Weinstein is charged with raping an unidentified female acquaintance in 2013 and performing a forcible sex act on a different woman in 2006.

He denies all allegations of nonconsensual sex. NVG