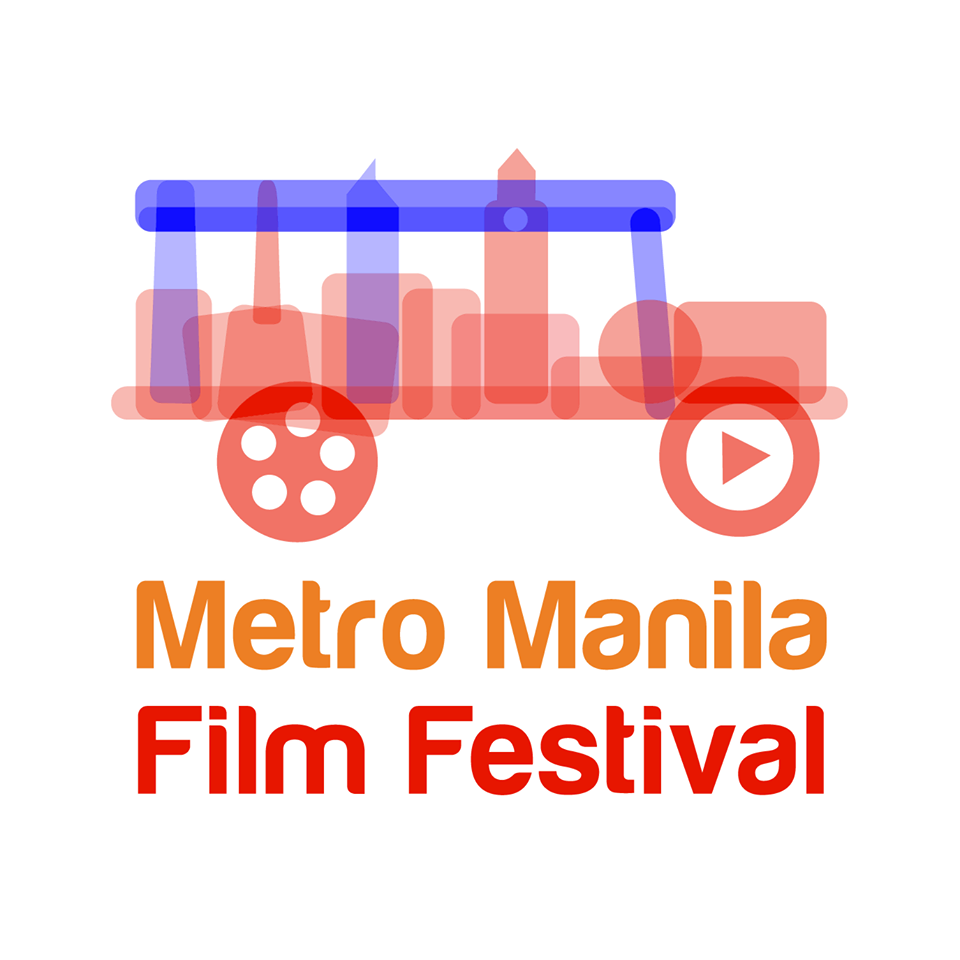 The news was announced by MMFF spokesperson Noel Ferrer in a statement posted on Facebook on Monday.

THANK YOU FOR YOUR SUPPORT! We still have until today (the official MMFF last day) to watch the MMFF entries in the theaters. Muli, maraming maraming salamat po! #MMFF2018 #Thankful

“With still one more day before we end the biggest local film festival, we are happy to announce that despite the rains and all other challenges, MMFF 2018 has hit and exceeded 1 BILLION record as of yesterday,” the statement read.

“Again, our heartfelt thanks to all those who helped; and to the Filipino moviegoers who continue to support the MMFF. Let us patronize our local films even more. See you still at the theaters TODAY!” it added.

Other films in the festival’s roster are “Otlum,” “Aurora,” “Rainbow’s Sunset,” “Mary, Marry Me,” “The Girl In The Orange Dress” and “One Great Love.”

The eight competing movies at the MMFF that premiered on Christmas Day will only run until Monday, Jan. 7. /cbb