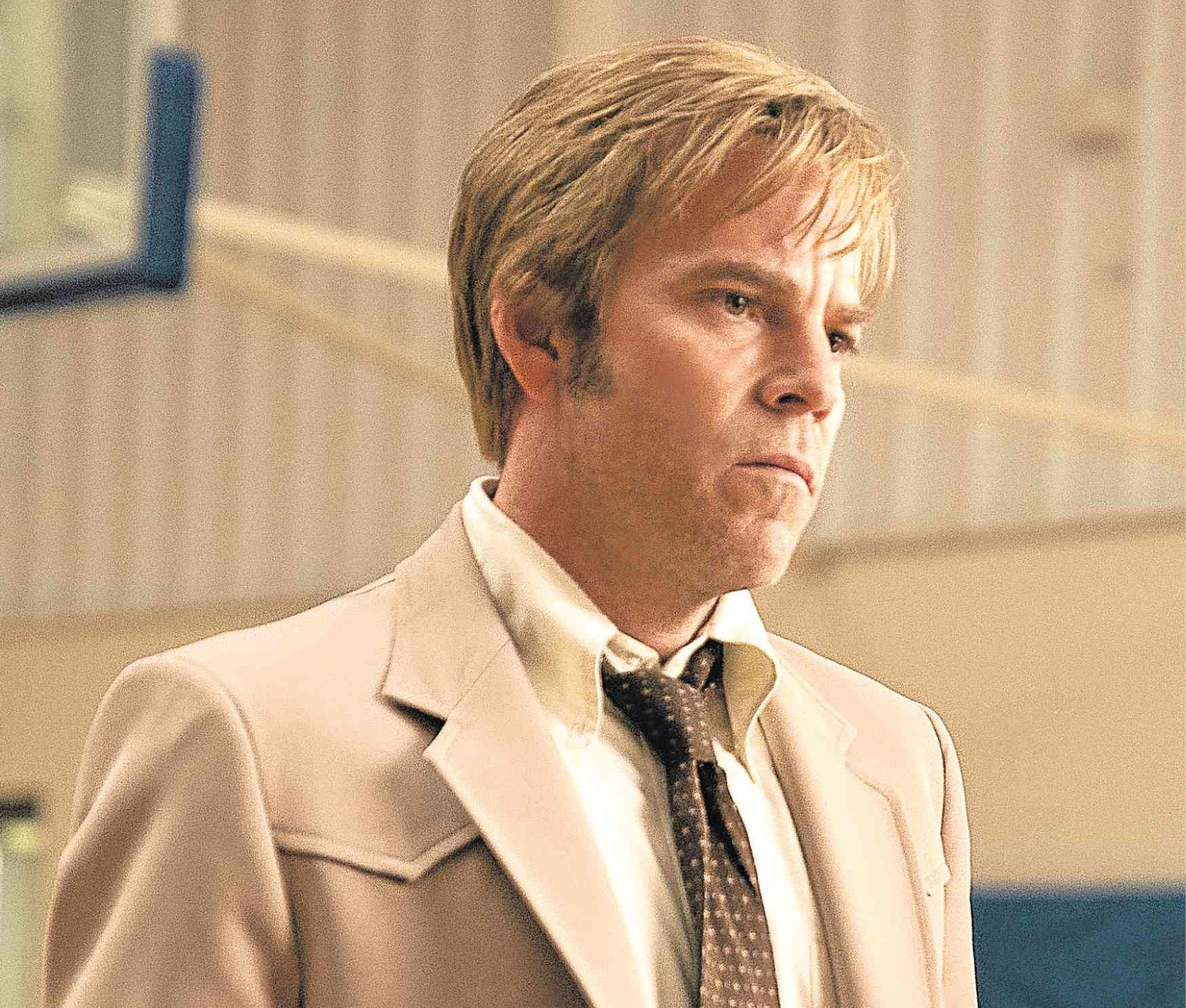 There are two missing children and two fine actors portraying detectives looking for them in the stand-alone third season of HBO and HBO Go’s “True Detective,” which takes place in the Ozarks over three time periods.

If you love noirish whodunits framed by their characters’ compelling backstories, you’ll have a fun time binge-watching the series’ latest season, which debuts with two back-to-back episodes at 10 a.m. on Monday (Jan. 14) and a same-day encore at 10 p.m.

In the eight-episode show, the residents of a sleepy southwestern Arkansas neighborhood are spooked by the mind-boggling disappearance of 12-year-old Will Purcell (Phoenix Elkin) and his 10-year-old younger sister, Julie (Lena McCarthy), who go missing around Halloween in 1980 after they get their father Tom’s (Scoot McNairy) permission to play with friends at the Devil’s Den, a playground where local kids hang out after school.

They can’t seem to escape the mysterious circumstances surrounding the unsolved crime, which continues to haunt them in the twilight      of their lives—some 35 years later! 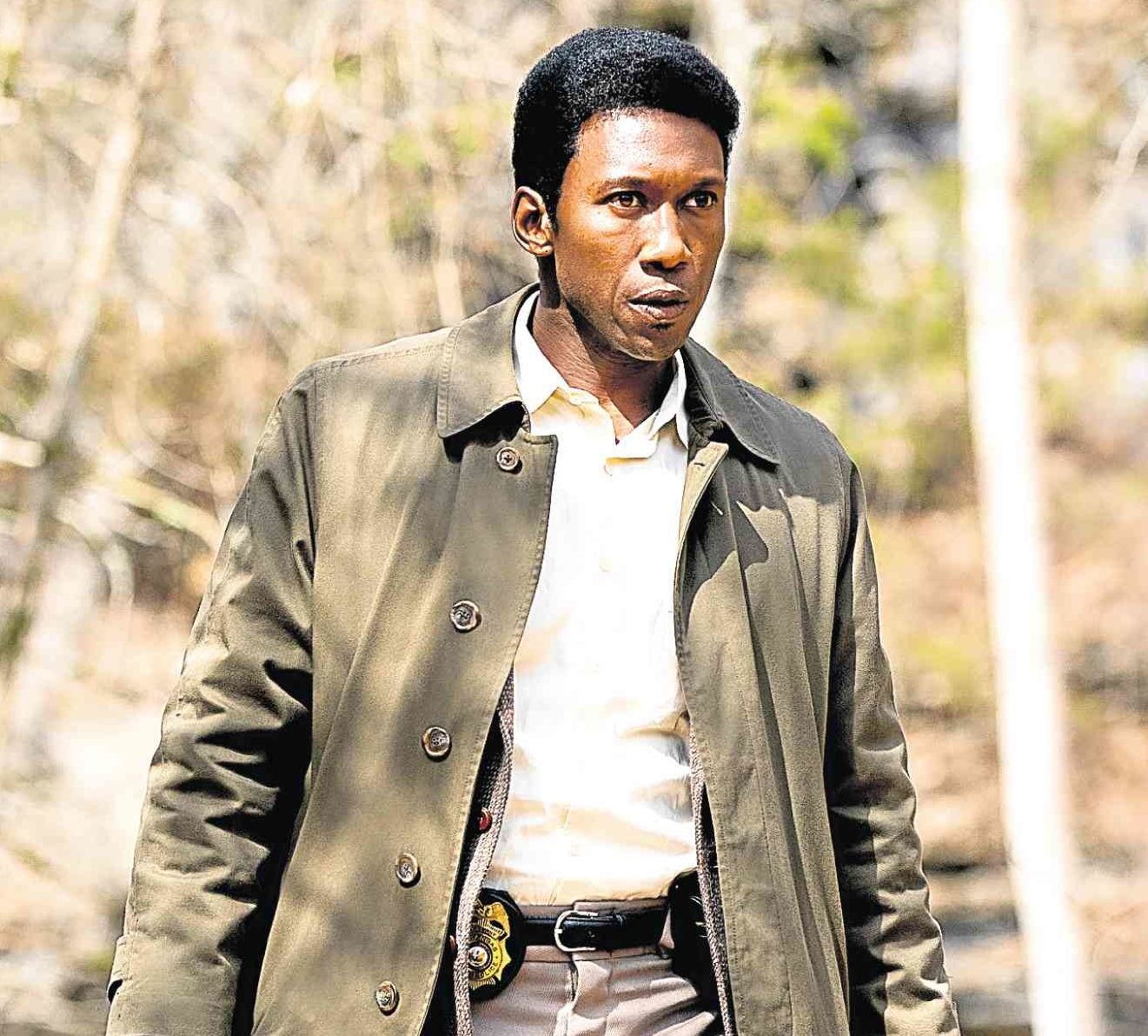 Wayne’s stubborn snooping leads him to creepy dolls in a trick-or-treat pack that help him retrace Will’s activities before he and his sister were reported missing. But, an off-the-beaten-track sleuthing instinct draws Wayne to a cave—where he finds the missing boy’s remains!

The cops find themselves torn between two suspects. Brett Woodard (Michael Greyeyes), who makes ends meet by collecting trash around the neighborhood, is a lonely war veteran who has been abandoned by his wife and kids.

The other guy is even more suspicious: Theodore LaGrange (Shawn-Caulin Young) is a perpetually anxious ex-con who’s known to “like” children.

But, we know only too well that appearances can sometimes be deceiving.

To make the mystery even more confounding, detectives in Arkansas are forced to reopen the case 10 years later, especially after they find pictures of a “familiar-looking” woman who could be—Julie! 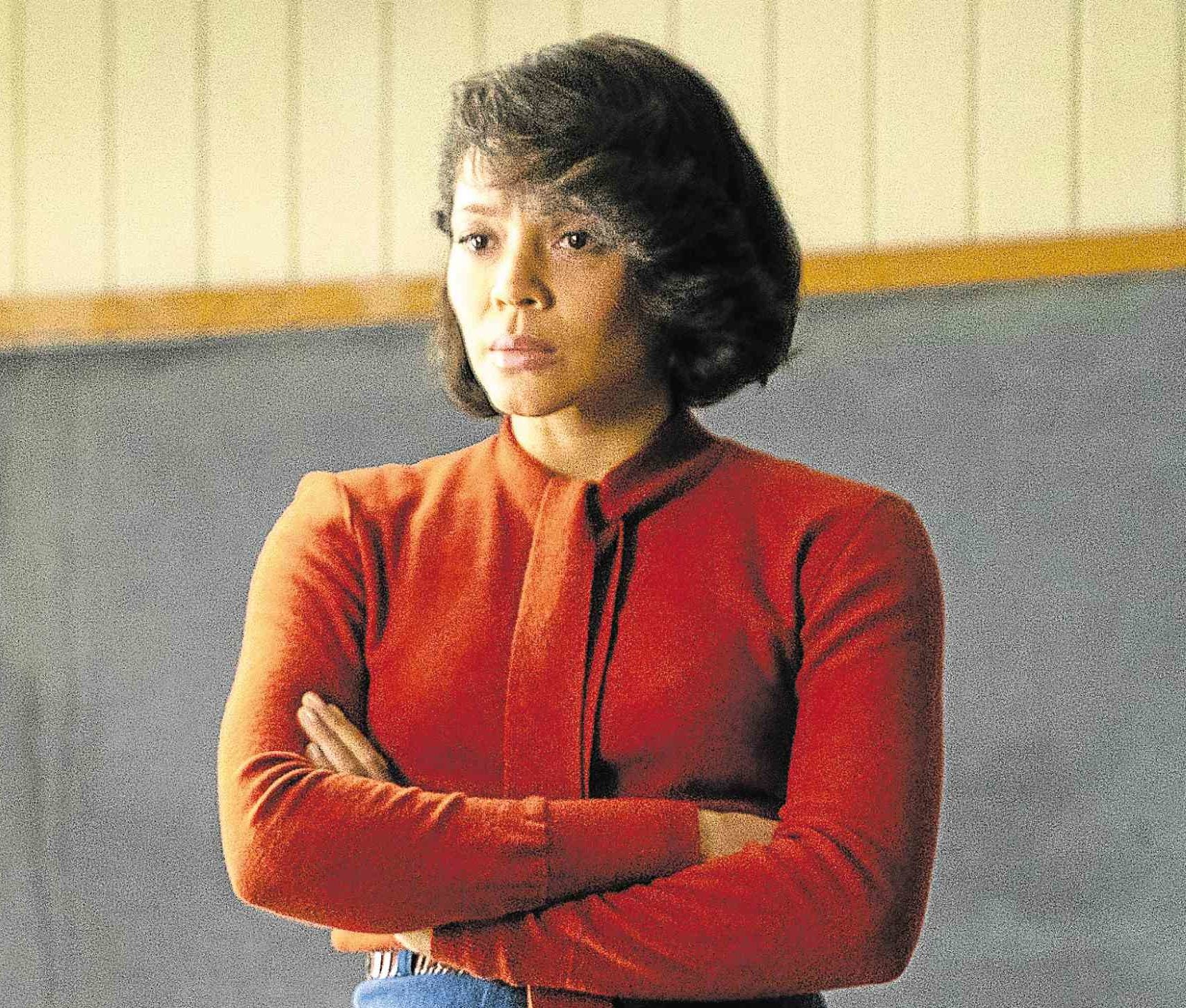 It also has a good number of dramatic sequences, including a movingly realized scene in Episode 5 that showcases Mahershala Ali’s Emmy-worthy thespic chops in a scorching confrontation with the similarly stirring Stephen Dorff.

ABS-CBN a victim of ‘pandemic of intolerance,’ says Poe