Procedurals about first responders are a dime a dozen, but “9-1-1” manages to make most of its emergencies riveting, while having a better-looking collection of do-gooders going through their own personal dramas.

Now on its second season, the show cocreated by Ryan Murphy and airing on Fox Life has a more stable cast of characters, aided by the addition of good-looking actors.

Inspired by countless incidents that required immediate assistance from authorities or medical experts, “9-1-1” follows such rescuers based in Los Angeles.

The cast is a diverse bunch: Athena (Angela Bassett) is a no-nonsense cop whose marriage recently ended because her husband (Rockmond Dunbar) is gay.

Bobby (Peter Krause) is a respected fire department captain who finds himself romantically drawn to Athena. 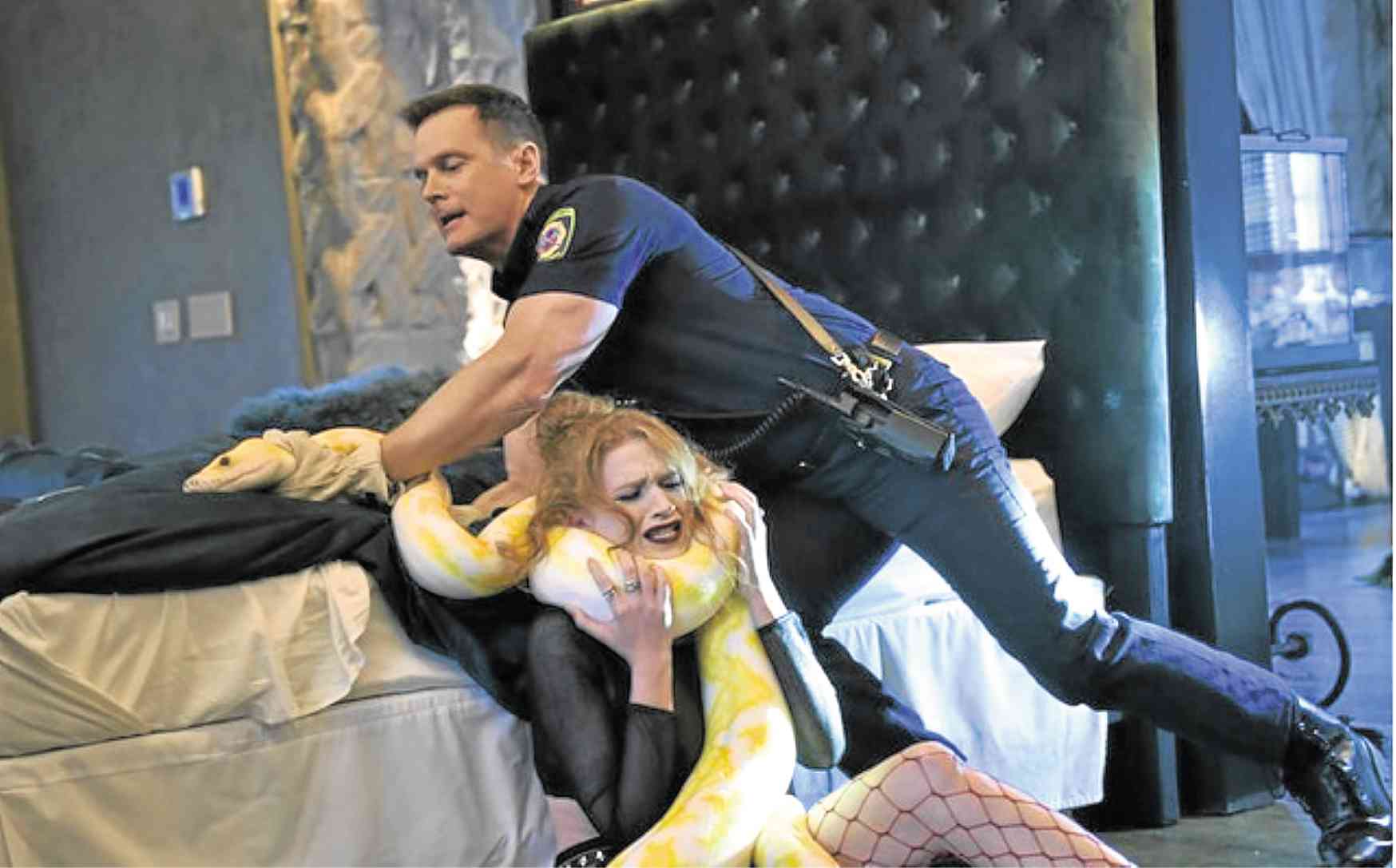 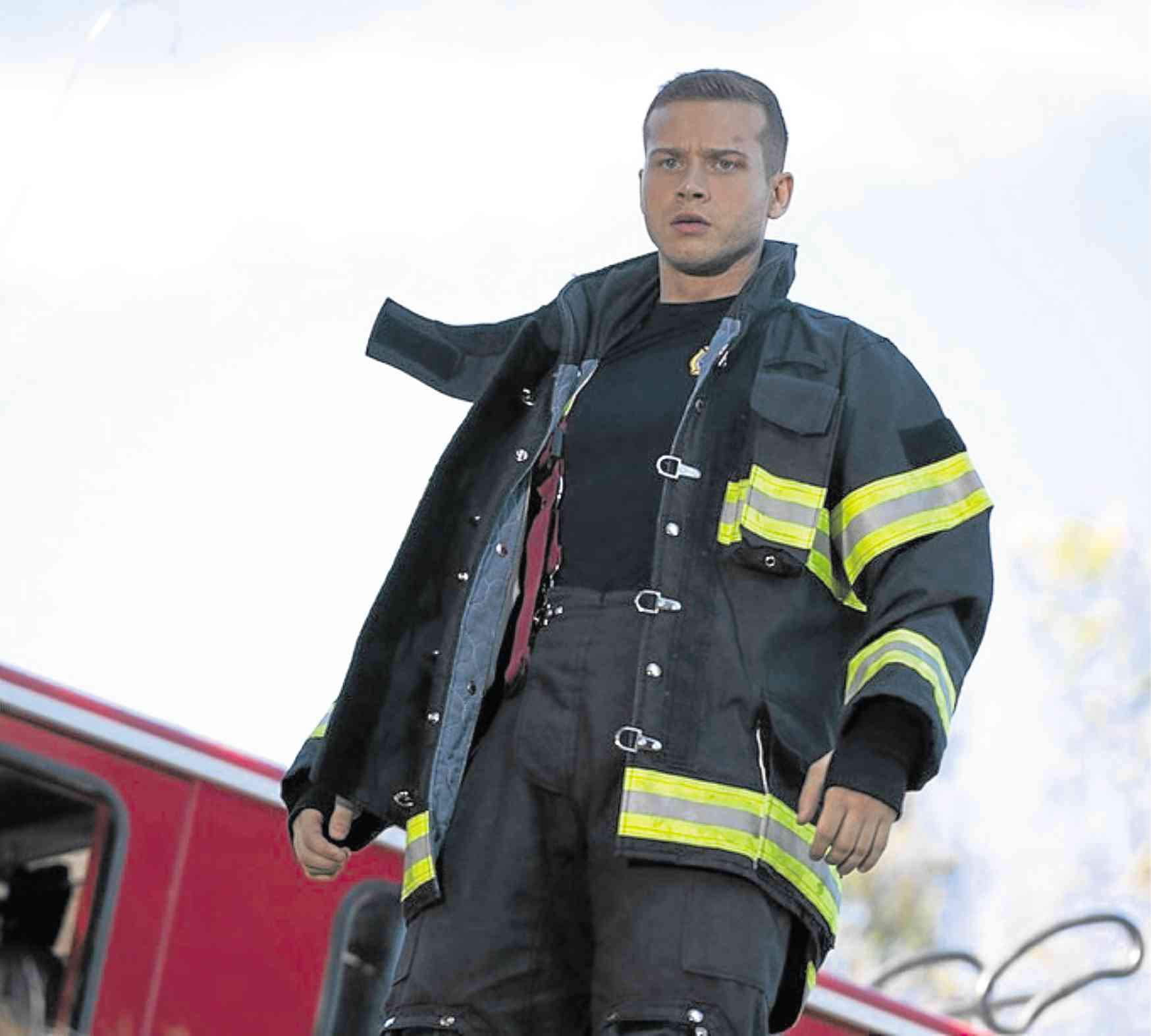 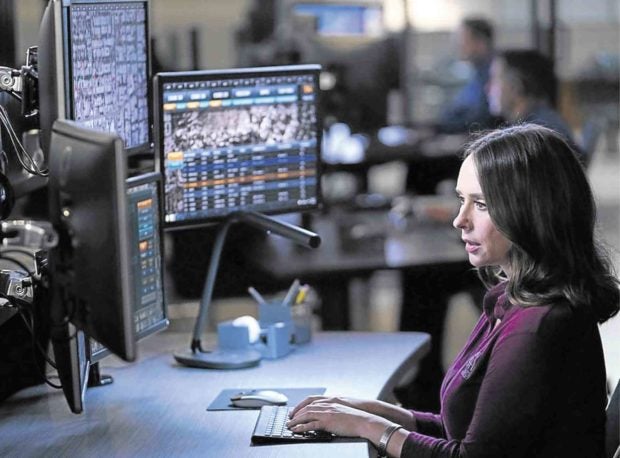 Also joining the firefighting team is Eddie (Ryan Guzman), the hot new guy and single dad who makes Buck insecure about his chances of landing a page in a firemen’s calendar. 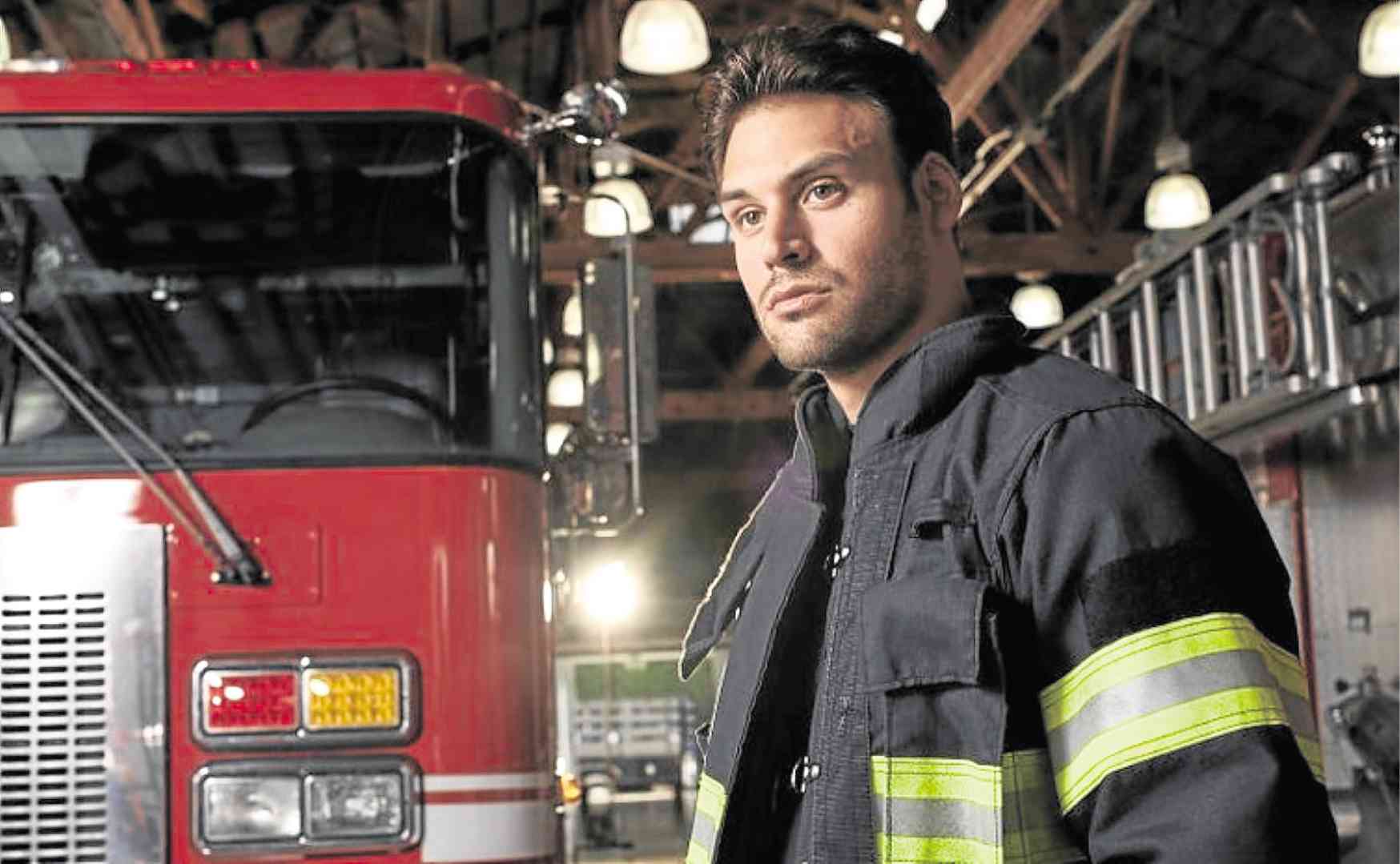 Cocreated by Murphy and his “American Horror Story” cohorts Brad Falchuk and Tim Minear, “9-1-1” is pleasantly diverting and dramatically paced, whether in dealing with multiple caller scenarios or fleshing out the goings-on in the intertwined characters’ personal lives. It also gets disconcertingly gory, from time to time.

It also becomes a baptism of fire for Maddie, a new emergency operator previously trained as a nurse. Eddie, who has a son with cerebral palsy, is likewise tested as he is on duty for hours.

With a large cast and concurrent storylines, “9-1-1”  crams everything in, sometimes unevenly.

Managing to include a short but relevant subplot about a sexual predator who gets the tables turned on him during the earthquake arc is amusing; there is gallows humor balancing out the light, soap-ish moments about the series’ often unsung heroes.