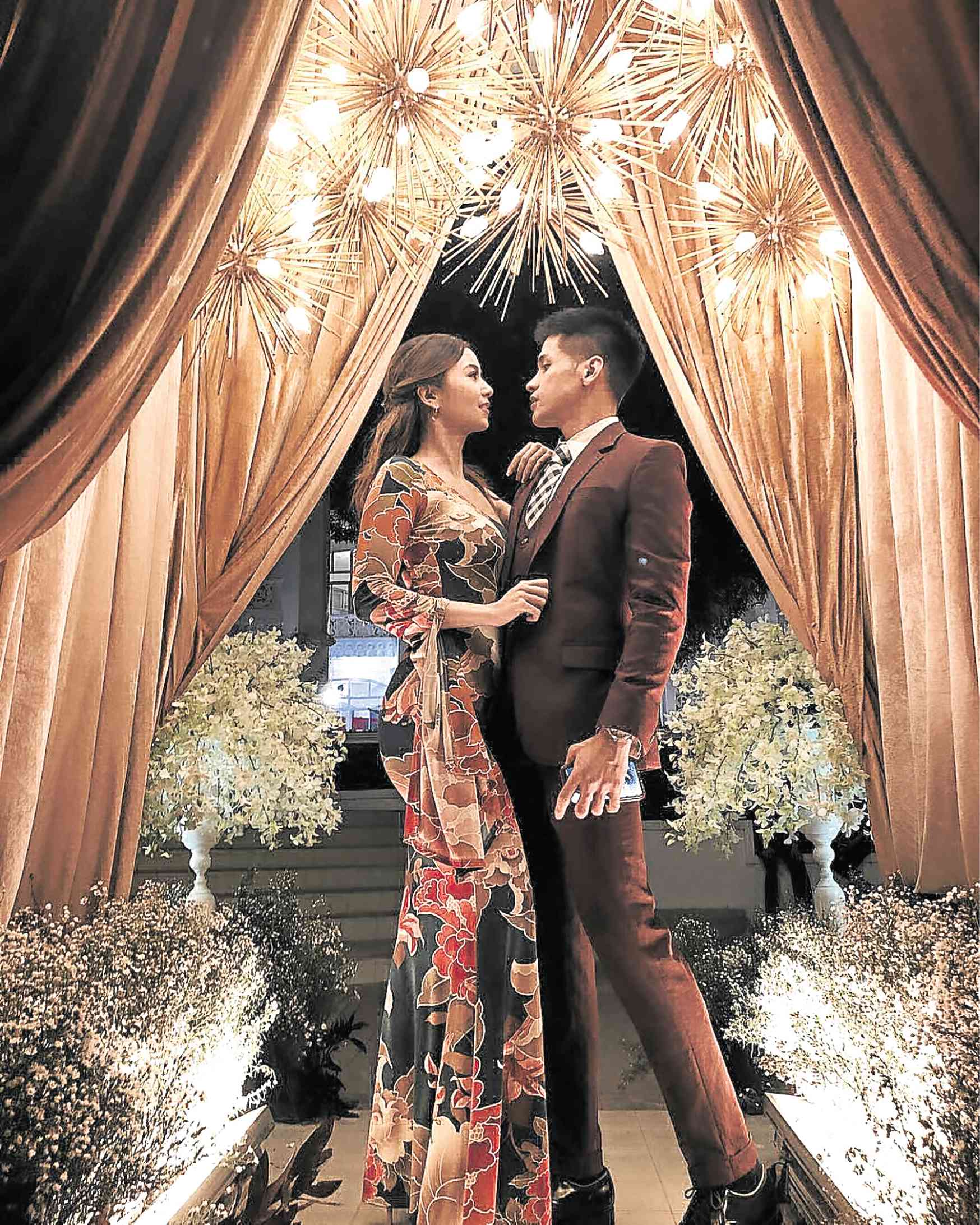 Actress Sophie Albert, who recently reconciled with ex-beau Vin Abrenica, said they both learned so much from the breakup.

“First and foremost is respect for each other’s individuality,” she told the Inquirer. “When your partner is not able to do what you asked him or her to do, you have to come up with a compromise in the relationship. It’s important not to be so emotionally attached (to each other). You still have to live your separate lives. You have to love yourself more, and with that, you are able to give more.”

The two first met in 2012 when they joined the talent search “Artista Academy” on TV5. They broke up in 2016, but reconciled less than a year later. Vin is currently signed up with ABS-CBN, while Sophie is with rival network, GMA 7. She is also an exclusive talent of Regal Entertainment.

“Another lesson is that we should never interfere with the other person’s work. We respect each other’s decision when it comes to our careers,” she pointed out.

“Yes, we’ve agreed to do projects that were quite daring, but we trust each other,” she added. “We just don’t react because we choose not to watch them.”—MARINEL R. CRUZ