What Michael Bublé wouldn’t do for kids on Christmas 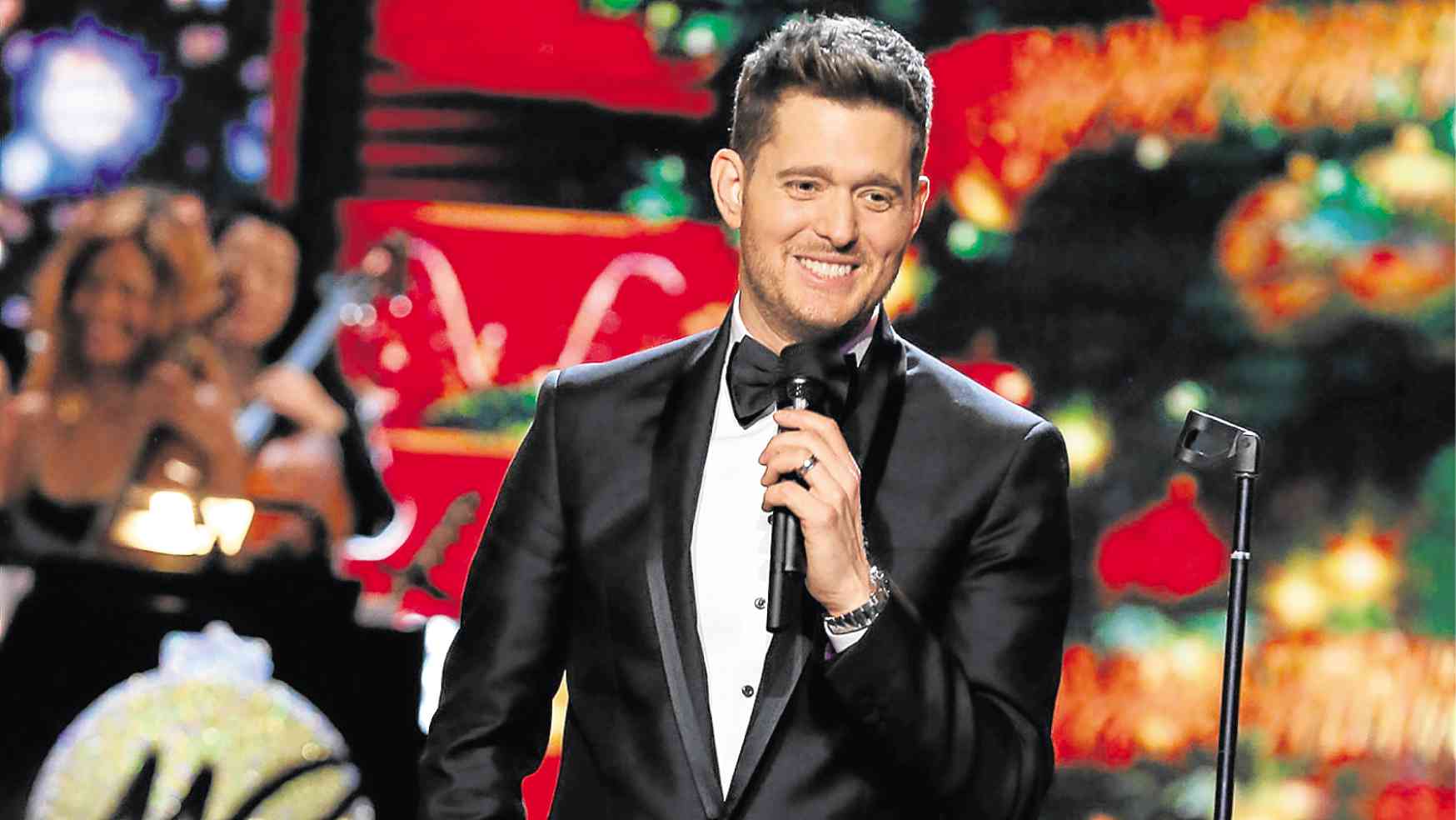 For Michael Bublé, Christmas is all about the “excesses”—drinking, eating and, most importantly, love.

But his most favorite part of the holidays, the crooner pointed out, is the kiddie dance parties.
“It’s just a huge party with children. My sister Crystal’s pregnant again with another little one—she’s got three. My other sister’s got two. And I have three kids (Noah, 5; Elias, 2; Vida, 4 months, with wife Luisana Lopilato),” he told Hello! magazine. “It’s now our tradition.”

Aside from the dancing, there’s also a lot of karaoke. But there’s one thing he wouldn’t do: Dress up as Santa Claus.

“My kids understand that you can go to the mall and sometimes see Santa Claus helpers, but the real Santa is in the North Pole and making toys for all the kids. So, we wait for the real deal,” said the Canadian singer, who has become a popular holiday act, thanks to his 2011 album “Christmas”—a collection of Yuletide carols.

“Sometimes, when we go to the neighbours’ house, one of them will dress up as Santa’s helper. But you know part of the magic of Santa Claus is that you don’t get to really see him because he comes when you’re sleeping,” he added.—ALLAN POLICARPIO