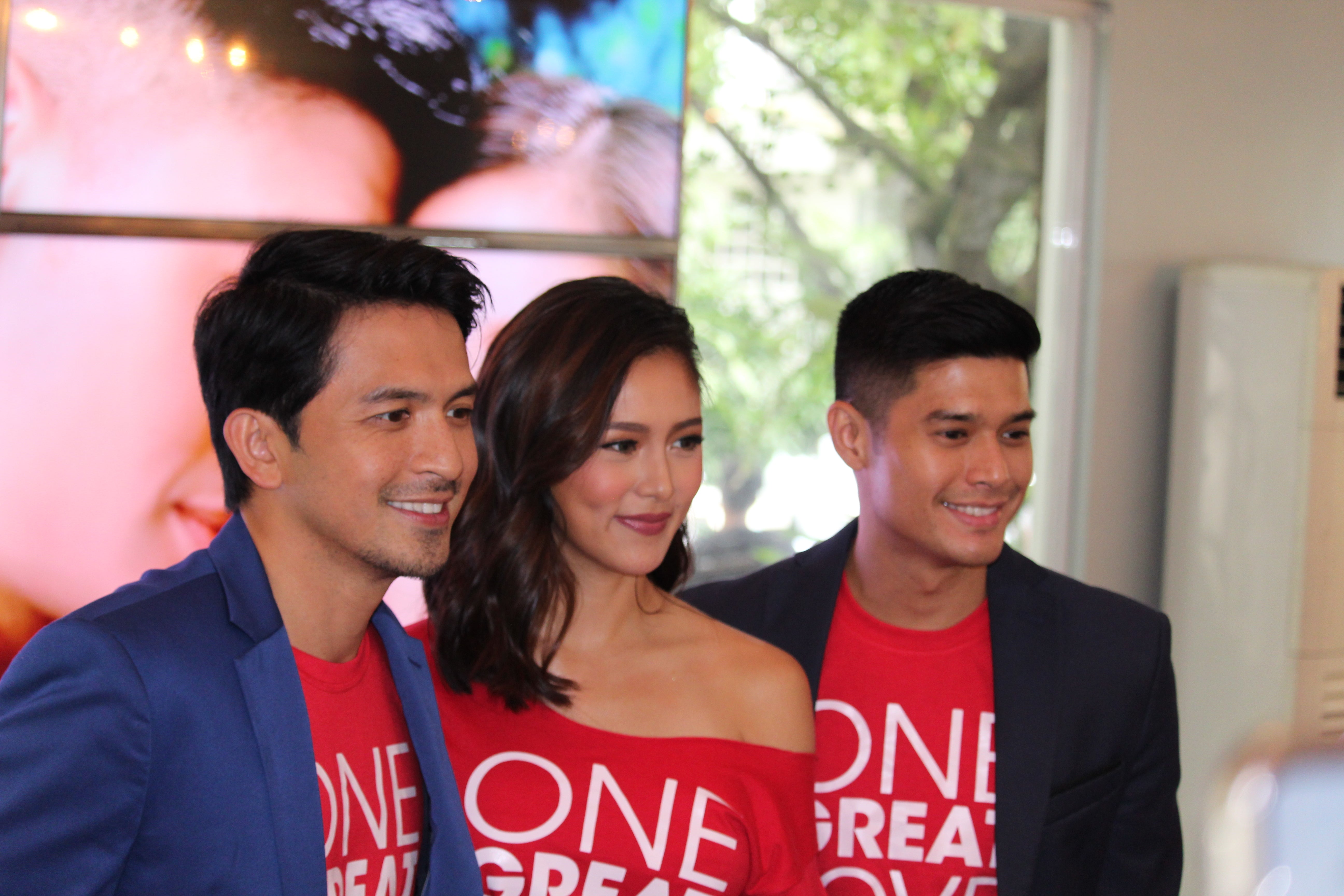 In an Instagram post on Friday, the actor shared a photo of his Best Actor Award as he reminisced on his first venture in the big screen with the period film “Aishite Imasu 1941,” which was directed by Joel Lamangan.

The said film, which was set during the Japanese occupation in the Philippines in the early 1940s, was an official entry for the MMFF in 2004.

On Thursday night, Trillo bagged the Best Actor Award for his performance in Regal Entertainment’s entry for this year’s MMFF, “One Great Love.”

He then thanked the executives of Regal Entertainment for entrusting him with roles for both “Aishite Imasu 1941” and his recent film “One Great Love.”

He also praised his co-stars in the romantic movie for their professionalism and hard work.