Anne Curtis hopes to work with Coco Martin in the future 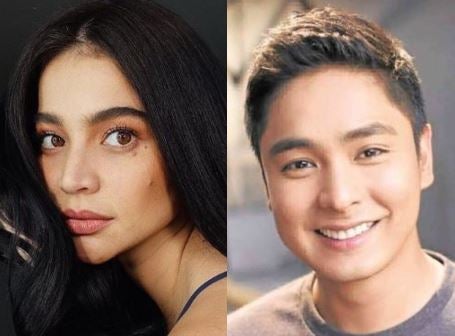 Perhaps the most fervent of fans of Kapamilya stars Anne Curtis and Coco Martin can keep their fingers crossed for a possible collaboration of their idols, as Curtis recently expressed her wish to work with Martin one day.

Martin lauded Curtis for her role in Yam Laranas’ horror film “Aurora,” one of the movies  in the lineup of this year’s Metro Manila Film Festival.

2018 is a big year for Curtis, who impressed with box-office hits “BuyBust” and “Sid & Aya: Not a Love Story.” In “Aurora,” Curtis harnesses her acting chops for horror as she plays Leana, a girl who aims to find passengers of a sunken ship.

Curtis was palpably moved by Martin’s remark and took to his post to express her gratitude.

She also lauded Martin and his team for “Jack Em Popoy: The PulisCredibles,”  which sees him alongside Vic Sotto and Maine Mendoza as police officers on a mission to stop and fight crime.