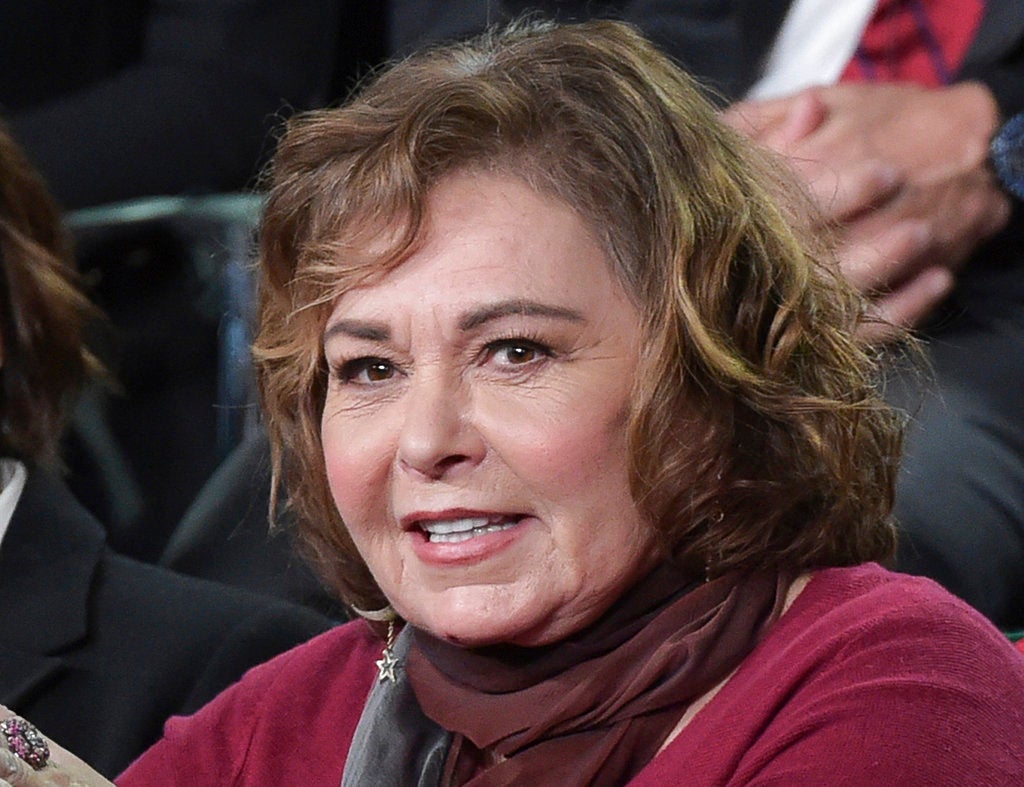 FILE – In this Monday, Jan. 8, 2018, file photo, Roseanne Barr participates in the “Roseanne” panel during the Disney/ABC Television Critics Association Winter Press Tour in Pasadena, Calif. Barr will appear on television for the first time since she was fired from ABC and her namesake show was canceled. Barr will be a guest on the Fox News show “Hannity” on Thursday, July 26, 2018, at 9 p.m. EDT. Image: Richard Shotwell/Invision/AP, File

JERUSALEM — Former television star Roseanne Barr says she will be traveling to Israel in January and has been invited to address the country’s parliament.

Barr announced her visit to Israel on Monday, saying her aim is to “further my own knowledge of Jewish and Israeli history” and speak out “against the insidious and anti-Semitic BDS movement.” BDS refers to a Palestinian-led movement calling for boycott, divestment and sanctions of Israel.

ABC canceled its reboot of “Roseanne” in May after Barr tweeted racist remarks about former Obama administration adviser Valerie Jarrett.

Rabbi Shmuley Boteach, whose organization sponsored Barr’s trip, says that “bringing an incredibly proud Jewish woman like Rosanne to Israel will be a great boost to its citizens.” MKH

‘I ain’t dead’: Roseanne Barr mad about being killed off on ‘The Conners’