Kevin Spacey to be charged with sexual assault 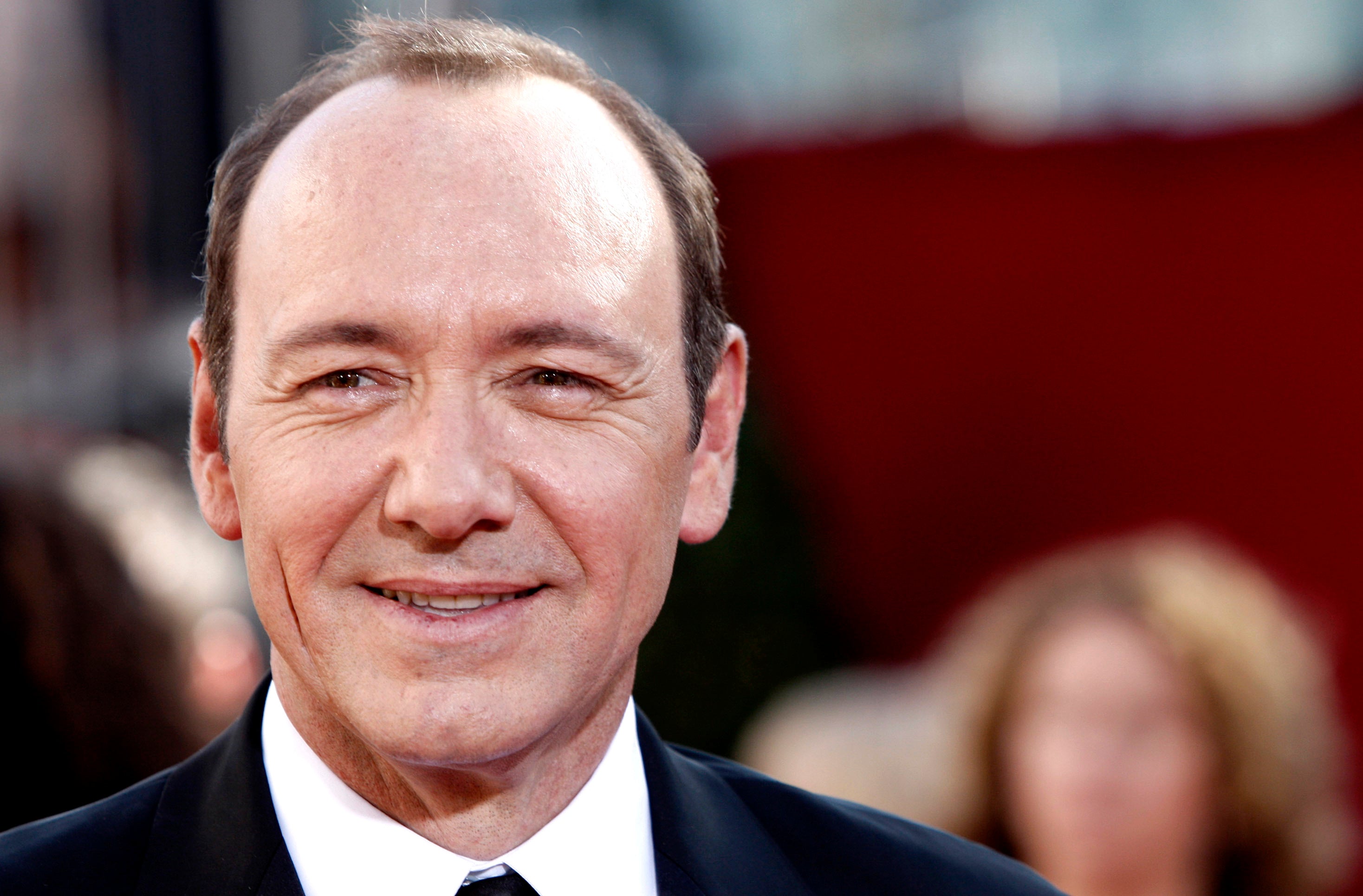 In this Sept. 21, 2008 file photo, actor Kevin Spacey arrives at the 60th Primetime Emmy Awards in Los Angeles. A year after it became an unwilling focus for Britain’s #MeToo movement, the Old Vic Theatre says it is trying to stamp out abuses of power in all workplaces. Image: AP/Matt Sayles

NEW YORK — Oscar-winning US actor Kevin Spacey is facing a felony charge for alleged sexual assault of a teenager in a restaurant in 2016, prosecutors said on Monday.

Spacey will be arraigned at Nantucket District Court on January 7 on a charge of indecent assault and battery, according to the district attorney of Cape and Islands, Massachusetts.

Prosecutors did not name the alleged victim of the July 2016 incident but former Boston-based television news anchor Heather Unruh told a news conference last year that police were investigating a complaint by her son against the “House of Cards” and “American Beauty” star.

Unruh told reporters the 59-year-old had sexually assaulted her son on the holiday island of Nantucket after plying him with alcohol late at night in a bar in July 2016.

Unruh described her son at the time as a “star-struck, straight” 18-year-old.

“Spacey stuck his hand inside my son’s pants and grabbed his genitals,” Unruh said. Her intoxicated son, whom she did not name, panicked and froze.

When Spacey left briefly to use the bathroom, he allegedly fled to his grandmother’s house, where he is said to have told his sister what had happened.

Spacey was considered one of the finest actors of his generation. His career has nosedived following allegations of sexual misconduct by more than a dozen men in the United States and Britain.

The first public report of alleged abuse by him came from actor Anthony Rapp, who claimed that Spacey sexually abused him when Rapp was 14, in 1986.

Spacey apologized to Rapp, claiming not to remember the incident, but remained silent as accusations against him mushroomed.

As a result, Netflix dropped Spacey from its political thriller series “House of Cards,” and he was dumped from his scenes in Ridley Scott’s film “All the Money in the World.”

Spacey is one of the most high-profile figures in the torrent of allegations that have brought down male power players from the worlds of politics, finance, entertainment and journalism, in the wake of accusations against movie mogul Harvey Weinstein 14 months ago.

As the arraignment was announced, a bizarre video was shared by Spacey’s Twitter account of the actor apparently addressing his sacking by Netflix — while in character as President Frank Underwood from “House of Cards.”

“Oh sure, they may have tried to separate us, but what we have is too strong, too powerful. After all, we shared everything, you and I,” Spacey says in Underwood’s signature southern drawl, in the video entitled titled, “Let Me Be Frank.”

“I told you my deepest, darkest secrets. I showed you exactly what people are capable of. I shocked you with my honestly, but mostly I challenged you and made you think. And you trusted me, even though you knew you shouldn’t. So we’re not done, no matter what anyone says. And besides, I know what you want. You want me back.”

The three-minute vignette marks Spacey’s first public performance since the allegations against him came to light.

“Of course, some believed everything and have been just waiting with baited breath to hear me confess it all. They’re just dying to have me declare that everything said is true and that I got what I deserved,” he goes on.

“Only you and I both know it’s never that simple, not in politics and not in life,” he says — apparently an allusion to the allegations against both the actor and his Machiavellian character on the show.

Netflix declined to comment, and Spacey’s representative did not immediately respond when contacted by AFP.