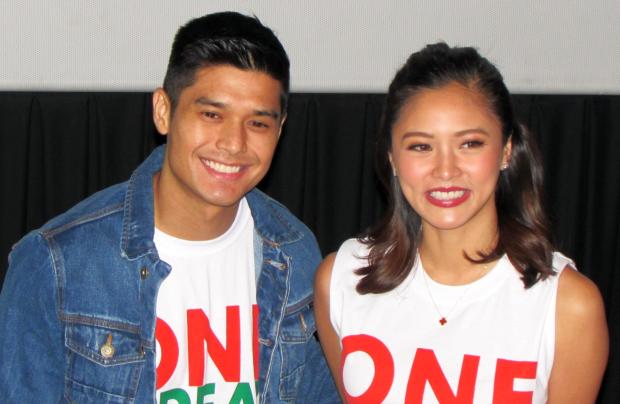 It is more than possible to realize that the love of your life has been there all along. Perhaps the one you have been looking for to complete you has been around for so long and much closer to you than you had thought.

“One Great Love” from Regal Entertainment, Inc. has to be the most emotionally driven performance Kim Chiu has done yet in some time. There is no question in my mind that Kim Chiu is an effective, convincing, and believable dramatic actress as she shows here in “One Great Love.” There is a depth to her acting that feels very real that it will get you to empathize with her character. And when her character’s emotions spin out of control you will know why rather than question why she feels that way.

Kim Chiu had to dig extra deep artistic wise in “One Great Love.” I could tell that she did her very best in each scene and did what was asked of her by Director Enrico S. Quizon. Definitely, this is one of her all-time best performances in her lengthy career as an actress.

Dennis Trillo’s calm, subtle, and somewhat restrained method of acting in this movie fits the bill perfectly to the onscreen character he portrays as the long-time best friend of Kim Chiu. Dennis Trillo’s onscreen character is that of one who is level-headed, though a bit shy and reluctant to speak his heart, too concerned that he might either offend or scare away Kim Chiu’s character.

However, when his character had to come in strong as the scenes required, Dennis Trillo could shift gears effortlessly. It did not feel like his changes in emotions felt out of sync of the character he played in “One Great Love.” 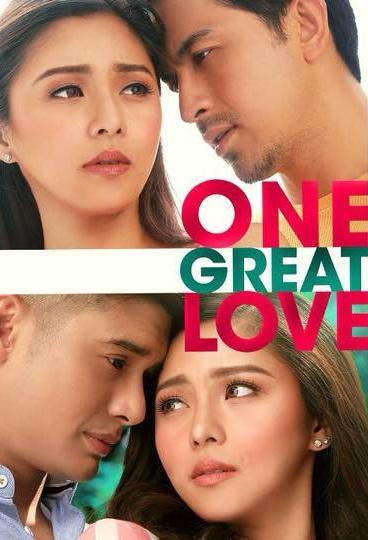 Dennis Trillo exudes a presence about him each time he is in a movie and it is not because he is a familiar face on television and movies. It is much more than that. There is something there mighty but intangible that has contributed greatly to the longevity of his acting career. Whether his role is that of the central character or that of a big supporting role, by the end of the movie you yourself as the moviegoer will know why he fits so well. It is no different with him in “One Great Love.”

JC De Vera still has “it”! Unfairly, he is somewhat an under-rated actor which puzzles me and this should no longer be the case now because he is a veteran actor who has been through it all. JC De Vera plays the onscreen role of the first love of Kim Chiu’s character who is the main reason why Kim Chiu’s character is constantly battling her own emotions, getting lost in utter confusion, torn as she is between her feelings for the two main men in “One Great Love.”

JC De Vera is not necessarily the antagonist in “One Great Love” when you connect everything, putting all past and present situations that he is involved in. That he admits he is a “flawed” person makes him more of a “lost cause” type of onscreen character in “One Great Love” rather than someone who you can say is a pure villain. His onscreen character has made some very big and unforgivable mistakes but he is always willing to keep on trying and trying to the point it feels like one endless wheel of trial-and-error for him.

You will either feel bad for his character or be pissed off for continually messing things up between him and to that of Kim Chiu’s whose heart he repeatedly breaks.

Not everything will come quickly to light for the moviegoers in ’One Great Love’ as all drama-themed movies go. It will take much patience to figure out everything and connect the dots. However, there are enough details, clues, and hints that are spread out in the movie via the flashback scenes that will “guide” you as moviegoer. BUT you have to be observant of nuances and pay keen attention especially to the dialogues of the main cast in “One Great Love.”

In “One Great Love” there are a lot of deep thought-provoking lines, words of wisdom and life lessons that you can learn and apply when you are in search of the right person. 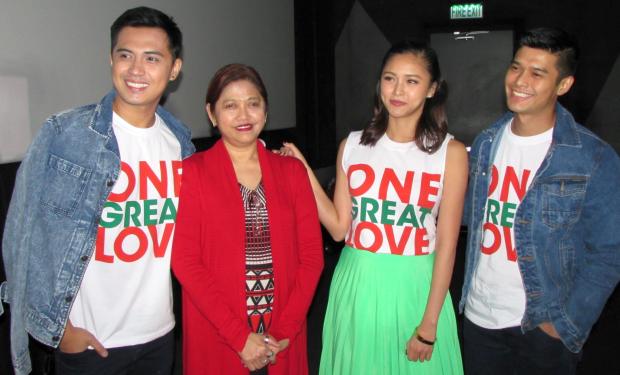 The movie’s message will take time to sink in but once it does everything will make complete sense to you. More than that, you will learn to better appreciate a movie that is as solid, detailed, and well-developed as “One Great Love” is.

“One Great Love” almost plays out like a movie that was based upon a novel even though it isn’t. It is entirely original. This could have been a two-part movie or one with that of a sequel but everything that could be included in this movie in an effort to tell a complete story was done to make sure the moviegoers will not feel like they have missed out on something important once the movie ends. 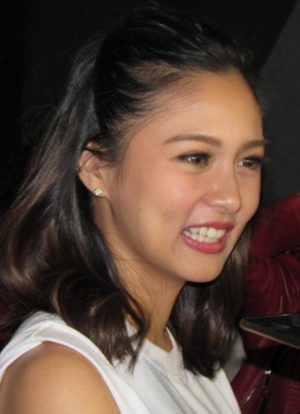 Brilliant acting from the main cast. Top notch directing by Director Enrico S. Quizon who also portrays the role of Kim Chiu’s dad makes “One Great Love” feel like it was carefully planned and thought out. No plot holes. Each scene is so articulate and guided in extracting the best out of each cast member. Intricately thought out lines. A finely developed script to fit as perfectly as possible each onscreen character. Proof of this is that there are several specific lines delivered by the main cast members that will forever be tagged to this movie because they are, for me, that memorable.

“One Great Love” has a lot of heart in it that by the time the movie ends you will want to care more for the people around you who have always been there for you.

This movie “One Great Love” does not feel like it was rushed at all in any way in production. This is a complete movie.

“One Great Love” is the official entry of Regal Entertainment, Inc. to the MMFF.

It is scheduled for a nationwide release today, Christmas Day, Dec. 25, 2018.