“Everyone kept raving about the actors’ performances, especially of my lead actress,” said “Bagahe” director Zig Dulay while in Morroco to receive the best actress trophy for Angeli Bayani from the 2018 Festival International du Film Transsaharien de Zagora.

Angeli plays Mercy, a woman being investigated for allegedly abandoning her child in an airplane trash bin. On Dec. 18, she bagged the Prix du Meilleur Role Feminin prize for best actress, while Zig brought home the Audience’s Choice and the Critics’ Special Mention awards.

“Almost all of those who approached me after the film’s screening wanted to greet Angeli. Even the award citation specifically mentioned her,” Zig told the Inquirer.

He likewise said that after seeing him in person, people in that North African country were surprised at how young he looked. “I guess I wasn’t as old as they expected—to be able to handle the material and the issue it tackles in the most sensitive way.”

Zig said he responded to them by saying: “I have such high regard for my own mother as a woman, that’s why I was careful in the way I represented the woman in this movie.” 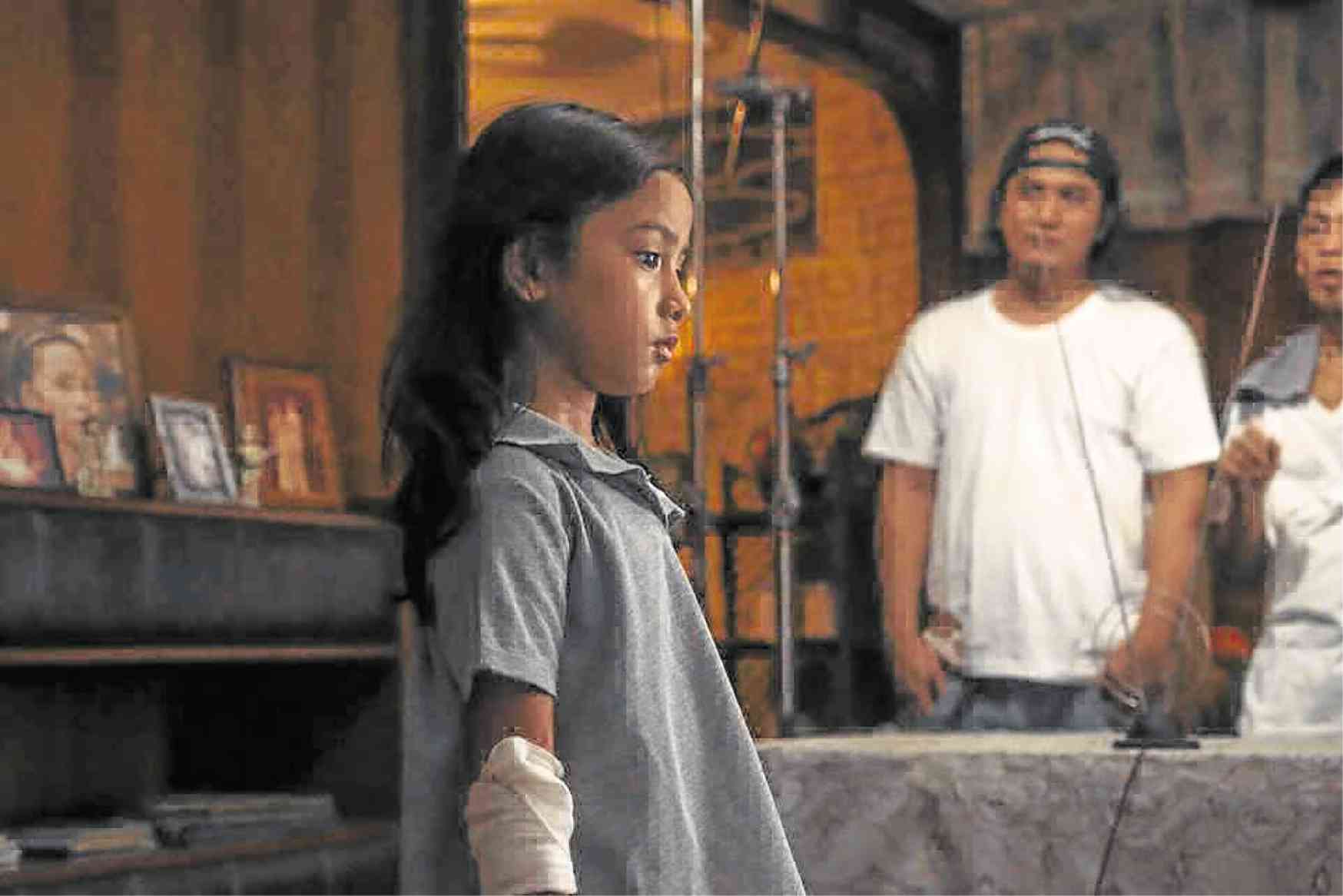 A scene from “Nervous Translation”

He also pointed out the importance of having a project that was well-researched. “I will never forget that piece of advice from my mentor, Armando Lao,” he stressed. “It’s actually while in the process of researching that you become empathetic to how your lead character is feeling and, at same time, be aware of what is happening with [government and private] institutions that she becomes involved with.”

On her Facebook account, Angeli announced the triple victory of “Bagahe” and thanked Zig for including her in the project. “He has brought home so many recognitions from different parts of the world for ‘Bagahe,’ for fearlessly telling a story that’s important and worthwhile. I am grateful to him for allowing me to join him in this journey,” she said.

The awarding coincided with the festival’s closing ceremony on Dec. 4. The jury members of the Asian Feature Competition category were Joko Anwar, Benjamin Ilos and Paolo Bertolin. —MARINEL R. CRUZ