It didn’t matter whether or not they had pleasant voices or could harmonize well. These music artists—just like many of us who went out caroling as kids during the holiday season—didn’t fare any better with their stingy neighbors’ dreaded and inevitable howls of “Patawad!”

But at the end of a long night, it wasn’t really about the money they earned, they all agreed, but the memories they built with their childhood friends. 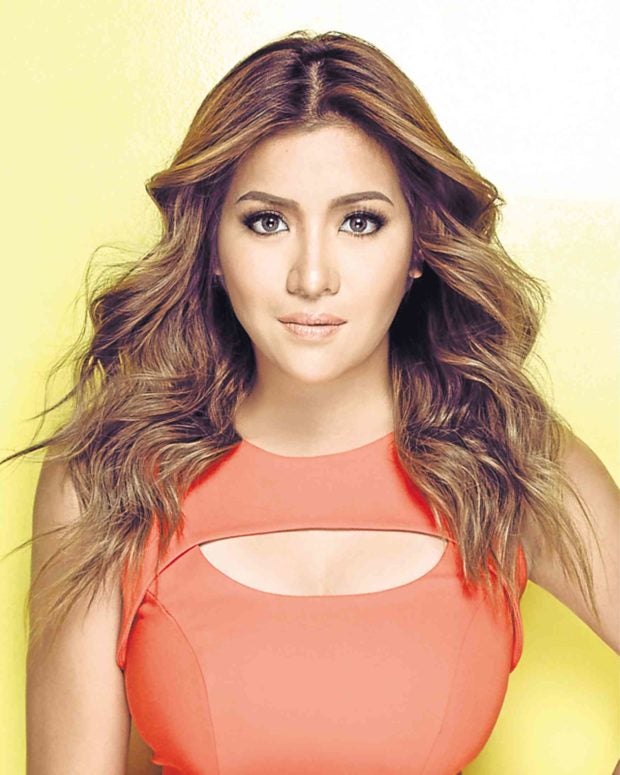 I grew up in the streets of Sampaloc. And just like any other batang kalye, I used to go caroling with my pals around our neighborhood. Once the “ber” months would roll in, we’d start collecting milk cans and turn them into drums using thick plastic and lots of rubber bands. I think I can still make one now!

We put in a lot of effort in our singing, but most of our neighbors were plain stingy. They would shut their windows when they sense us approaching. Others think in advance and stick signs on their doors or gates, saying, “Bawal mangaroling!” In return, we would sing, “Thank you, thank you, ang babarat ninyo, thank you!”

There was one night where we barely earned anything. It was getting late, and we were getting desperate. So, we went to the only house with lights still on, and started singing. An old lady yelled at us, “Patawad!” But we continued to sing. Again, she tried to shoo us away. Pero makulit kami—we still went at it.

The ending? She threw water at us!

It makes me nostalgic, thinking about it now. It makes we want to meet up with my childhood friends—with whom I’m still close—and do it again. We rarely see kids caroling outside these days, perhaps because of all the technology they have now.

I grew up in Area 1 on the UP Campus, and caroling was one of my most awaited activities when I was a little kid—around 4 to 6 years old—during the Christmas season.

One night, one of the families we sang for gave us homemade gingerbread cookies, instead of the usual five-centavo coins we got. We remember being so disappointed. Being children, we found those gingerbread cookies revolting—we spat the cookies out! It was one of my most memorable caroling nights.

The next Christmas, we skipped that house. 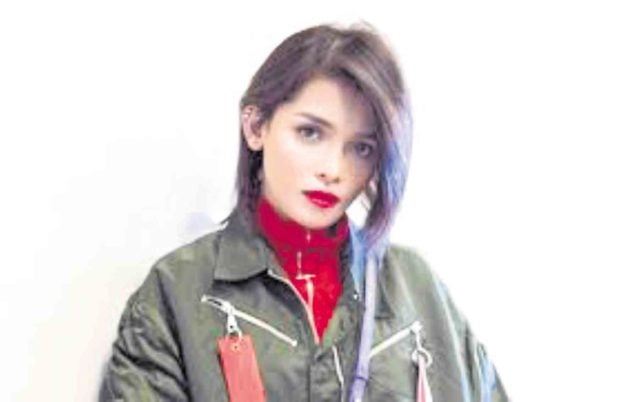 My friends and I went caroling in our neighborhood in Davao del Sur. Usually, we got nothing. In rare occasions, people turn off their lights once we start singing. Maraming barat! It didn’t matter if we could actually sing. Walang ganun (laughs)! But in rare instances, a good soul would give us P100.

We would play the same song—“Pasko na Naman”—over and over again. One time, a household demanded that we go on and sing more songs. “Kanta pa,” they said. And we just stood there! That was unforgettable for me.

Christmas Days are usually just spent at home. On the 26th, we would visit our family on my mother’s side, then go to my father’s side on the 27th. But this year, for the very first time, we would spend the holidays abroad, in Singapore.

One of my most memorable Christmases was in 2012, after I won “X Factor.” We had more food on the table! But then, you eventually realize that Christmas isn’t about what you have, or how much you have. These things don’t matter if you don’t get to share them with your loved ones. 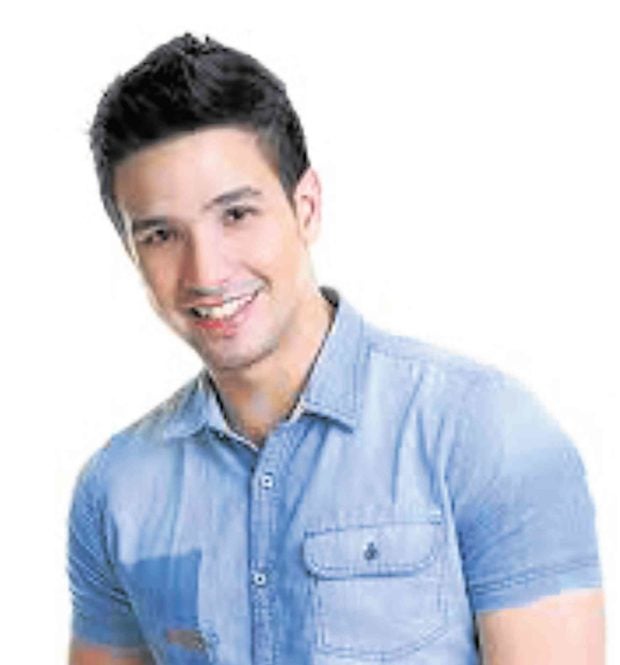 I used to go caroling when I was a child, as part of our local chapel in Antipolo City. I joined a choir called the Barrington Choir, and we donated our earnings to the church. It was lots of fun—I learned many beautiful Christmas songs and met new people in our village.

I also did some caroling with my children’s choir in Germany. We went from one house to another, and ended the night at the local cathedral, where we did yearly Christmas concerts.