How Christmas became a veritable ‘game-changer’ for Vilma Santos 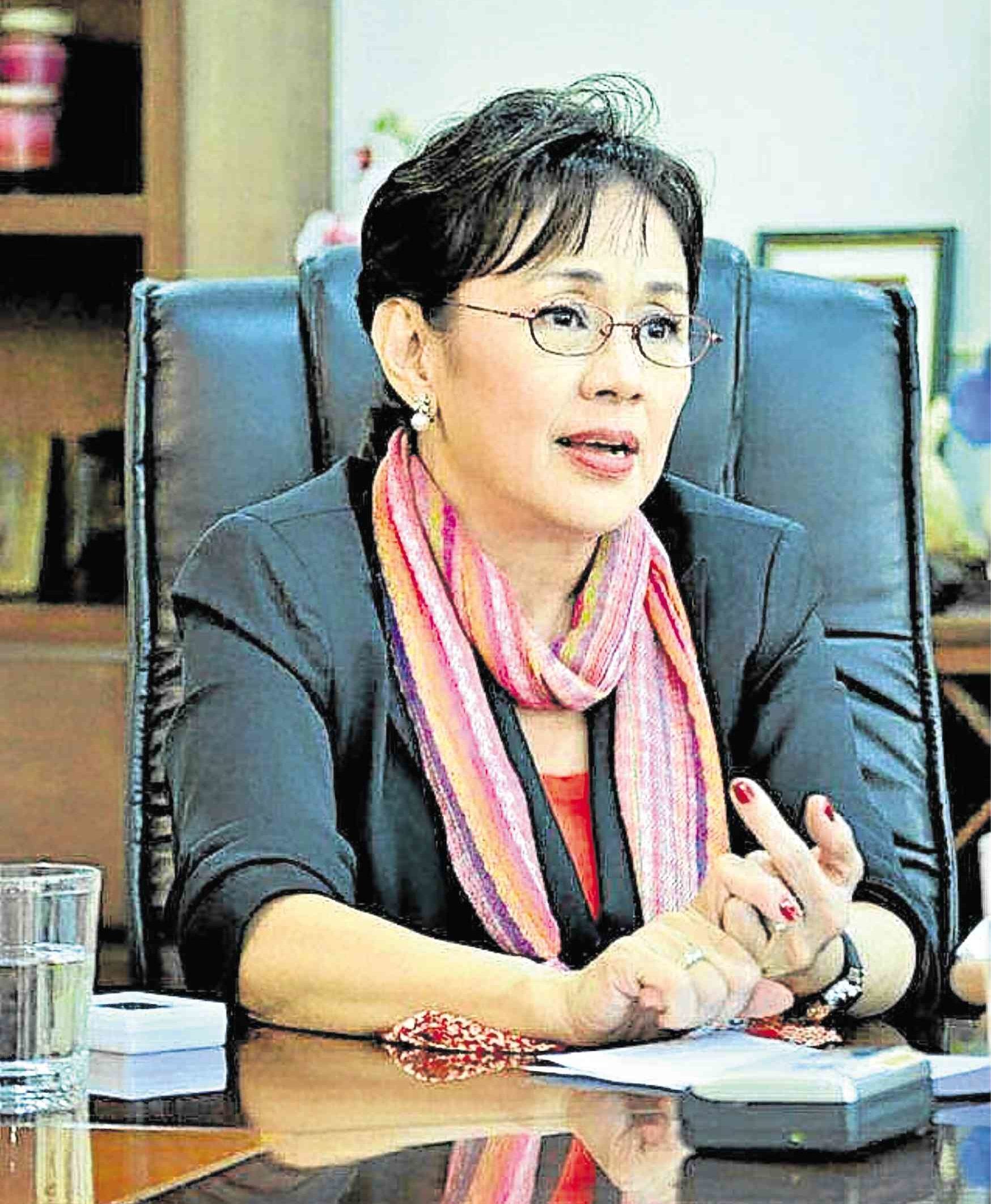 If actress-politician Vilma Santos has it her way, she’d rather spend a big chunk of her Christmas break from Congress with her family. “Family comes first—that’s an important mantra for me,” she told us in an interview. “After all, how can you serve your constituents well if you can’t even take good care of your family?”

As with most holiday seasons, the movie queen wants to surround herself with loved ones this year.

“Christmas is perfect for family reunions,” she told us last Thursday. “It’s a cherished yearly tradition for us. We catch up, temporarily leave all our worries behind, and have Noche Buena at home.”

When asked what her fondest Christmas memories were, the iconic actress readily singled out one momentous occasion that became a veritable game-changer for her: “There’s nothing more special than when I first celebrated Christmas as a mom,” she recalled.

The actress gave birth to her firstborn, TV host Luis, in 1981. Her second son, Ryan Christian, was born 15 years later.

The 65-year-old actress is always neck-deep in legislative work these days, so her activities as Tinseltown’s Star for All Seasons had to take a back seat after her splashy turn in “Everything About Her.” And because time is a luxury she doesn’t have a lot of, she makes the limited time she has outside her chores as a public servant count.

Proof? Her last two films—2016’s “Everything About Her” and 2013’s “Ekstra”
—weren’t just crowd-pleasers; they also won for Vilma a string of acting awards, including the prized best actress plum from Dhaka International Film Festival.

The year 2019 will surely
be another eventful year for Vilma because she’s gearing up for reelection as Lipa’s lone representative to Philippine Congress.

And yes, she’s raring to do a movie—if the right material comes along.

“There have been a lot of offers,” she admitted. “But while they’re too tempting to pass up, sometimes, good isn’t always good enough, because the roles have to fit me.

“But, I do miss acting, especially when I see my colleagues in show biz turning in exceptional work on TV and in the movies. So, I really look forward to doing one next year. But sana, makakuha ako ng maganda at makabuluhang script na bagay sa akin.”