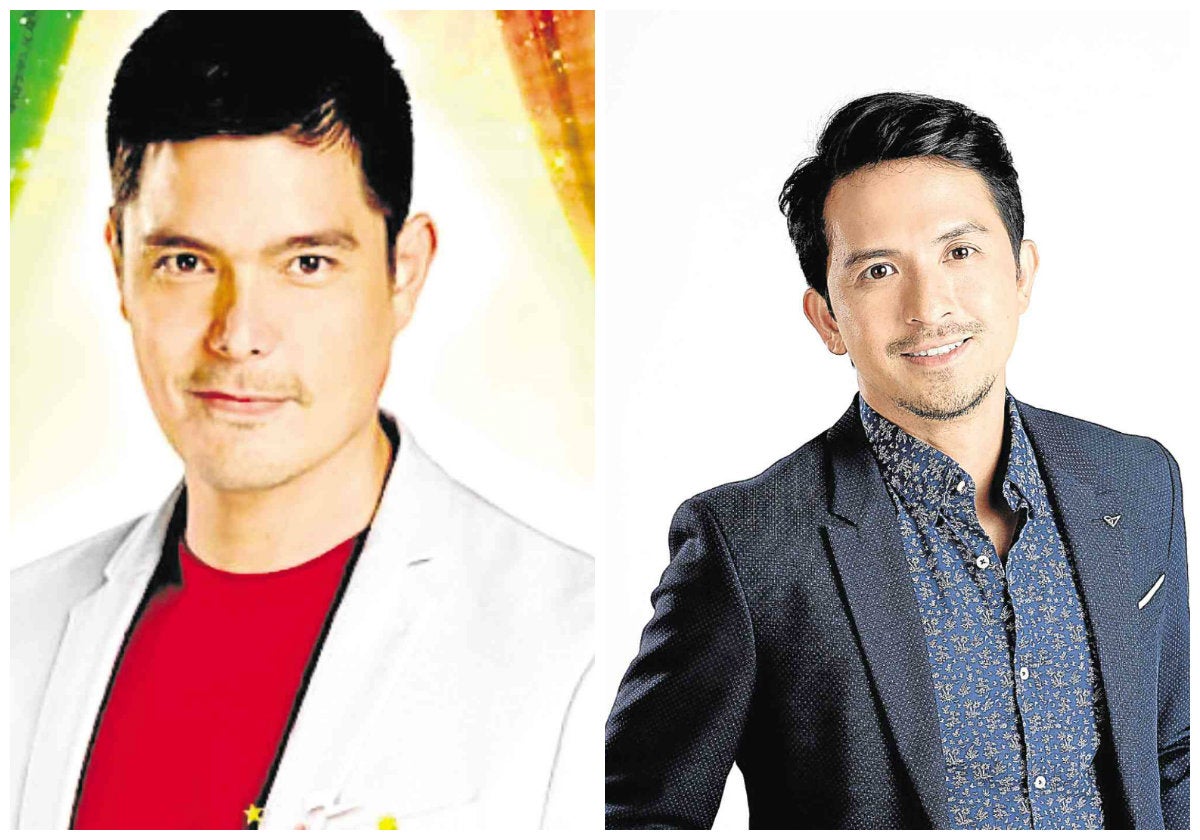 Dingdong Dantes and Marian Rivera always make it a point to travel when a series wraps up or before a new one begins. “We usually go on a trip in between projects,” Dong told Inquirer Entertainment. “But, this year, we’ll probably just be spending the holidays here because I have work. Dito lang kami for Christmas.”

The Kapuso heartthrob shared that his most memorable Christmas was in 2014.

“It was my last Christmas as a single man,” declared Dong, who married Marian on Dec. 30, 2014. “We were all busy preparing for the wedding, so that made the Christmas celebration more exciting.”

For his part, Dennis Trillo, Dingdong’s costar in “Cain at Abel,” disclosed that he and girlfriend Jennylyn Mercado intend to spend some quality time to bond on a beach.

“Naghahanap kami ng malapit-lapit, where we can perhaps swim and dive. So, it’ll probably be a short visit. For much of the holiday season, may taping ako sigurado.”