Rapper Juelz Santana sentenced to prison for gun in airport 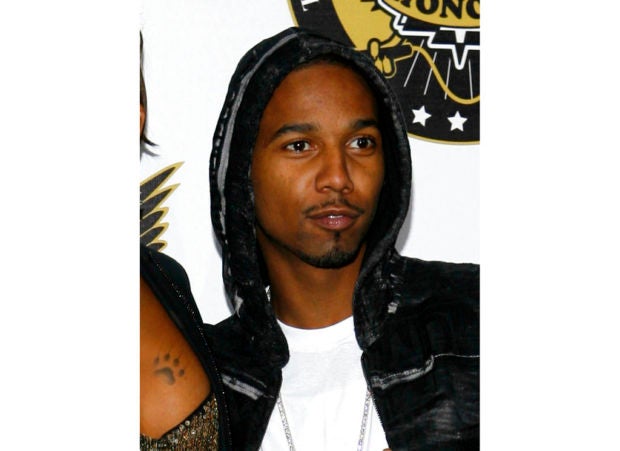 NEWARK, N.J. (AP) — Rapper Juelz Santana has been sentenced to more than two years in prison for trying to get a loaded gun onto a plane at a New York-area airport.

Santana, whose real name is LaRon James, was sentenced Wednesday in Newark, New Jersey, to 27 months in prison after pleading guilty to possession of a firearm by a convicted felon and carrying a weapon on an aircraft.

He was arrested in March after security at New Jersey’s Newark Liberty International Airport found a loaded .38-caliber handgun and nonprescription oxycodone pills in his carry-on.

Santana left the area and the bags behind, but he turned himself in three days later.

The 36-year-old will not immediately go to prison after having reached an agreement to perform on Long Island. KM

Juelz Santana’s trial delayed as he negotiates for deal