Maris Racal is a business owner at 21 with a restaurant she funded on her own. 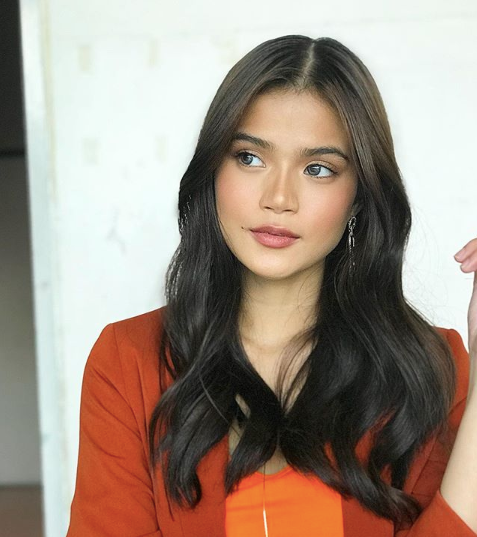 The actress and singer-songwriter told the Philippine Ultimate Showbiz Hub (PUSH) on Dec. 16 that her family restaurant in Davao had its soft opening and that it is being managed by her brother.

Racal discussed money matters, too, stating that her parents taught her how to save money and that she has been handling her finances since she was 16.

(I have a lot of accounts. Then, I scatter the money to things that are important. I invest it also to multiply, you know.)

Racal said she is not one to splurge her earnings,  though she is slowly learning to pamper herself as long as it’s “worth it.”

Last July, she said on talk show “Magandang Buhay” that the restaurant was under construction, along with a house in Quezon City. She announced on the talk show in September that her house had already been built.  Niña V. Guno /ra