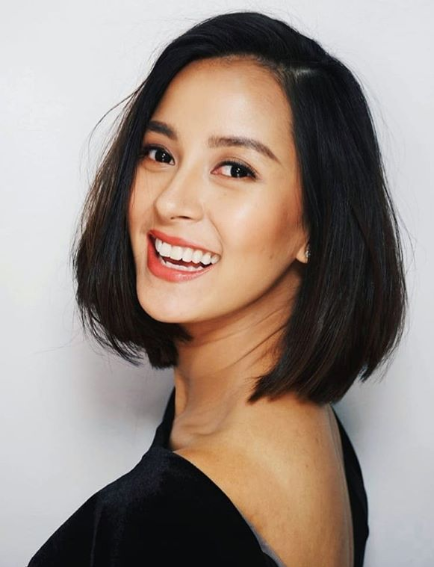 Fausto, a former investment banker, runs a blog where she provides advice on improving one’s “Financial Intelligence Quotient” or “FQ.”

The questions range from asking about being obligated to give money to one’s family to joining a paluwagan scheme.

Fausto emphasized that the percentage of needs must be higher than wants. As a guide, she used the term delayed gratification, where you resist an immediate reward to wait for a future reward. A tip she gave for delaying the purchase of a luxury item is asking yourself if you can afford 10 pieces of it, and only buying one if the answer is yes.

The second question tackled getting insurance. For Fausto, it isn’t necessary if you don’t have dependents.

If you will avail of insurance, she advised asking an insurance agent the amount of coverage for the dependents. She also recommended that the minimum amount to put into insurance should be 20 percent of one’s salary in a year.

Fausto said because insurance now has a “combo” of insurance and investment, availing of insurance has become more expensive. She noted that one can ask an agent if the two could be separated so they can pay less.

A common question, according to Gonzalez, was joining a paluwagan scheme. Paluwagan is known in the Philippines as a system where a group of friends or colleagues pool a fixed amount of money together and each member takes turns in receiving a scheduled payment.

Fausto noted that it has the advantage of the discipline in saving money and getting a share in the earnings. She said you have to ensure that the terms and conditions are fully understood and that you aren’t the only one giving loans.

Perhaps the question that hit closest to home was one about the obligation of giving money to the family, and being labeled as “madamot” or stingy if you do not.

Fausto said giving money should have a definite time frame so that you have the chance to save for yourself too. She noted that even if your salary is high now, anything can happen in the future. She recommended having a discussion with your parents about until when the money will be needed.

As an example that anyone can save, she said her kasambahay or house helps have their own emergency fund and retirement fund and that she has discussed financial management with them.

Fausto explained that it helps empower them because if their family members ask for money, they can get it from their own emergency fund. As for the retirement fund, she said they were not allowed to touch it and as an incentive to save, they match the savings their helpers make to it.  /ra

WATCH: Learn to save money the smart way with Bianca Gonzalez’s vlog

WATCH: Solenn Heussaff on not caring what other people say, dealing with their negativity