NEW YORK — Sandra Bullock has an impromptu idea for how to solve the Oscars host problem, and it involves a lot of improvisation. 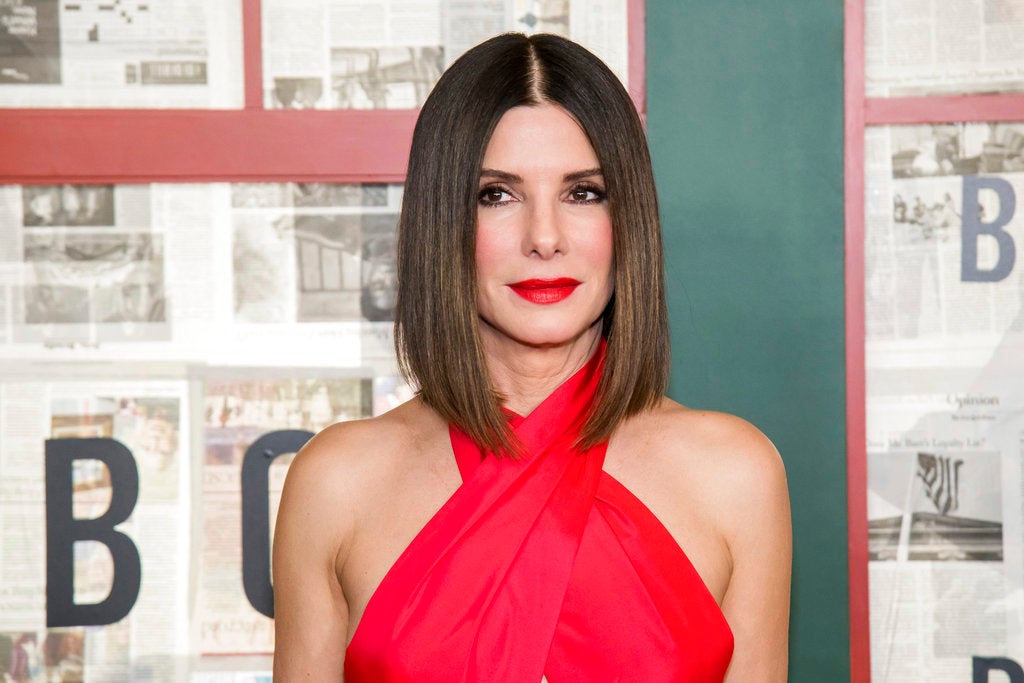 The Oscar-winning actress told The Associated Press Monday at a screening of her new film “Bird Box ” that she thinks random actors should be pulled out of the audience and read what’s on the teleprompter to cover a segment of the show.

Organizers “don’t even have to tell them it’s happening, just put up the teleprompter, and go, ‘it’s your turn,'” Bullock said. “You’re an actor, figure it out.”

Bullock says it’s a genius solution that everyone in the room is perfectly suited to handle. Well, almost everyone — Bullock says she’s not attending next year’s ceremony, but would participate in her idea if she was.

No host for February’s Academy Awards has been announced since Kevin Hart backed out of emcee duties earlier this month over backlash to his old homophobic tweets.

Bullock’s idea relied on a bit of improvisation. She told the AP, “I just pulled that out of my butt. It’s amazing.”

By the end of the red carpet for “Bird Box,” it already had the support of some of Bullock’s co-stars.

“I don’t think we need a host anymore, man. I really believe it should be a show that we just do,” Lil Rel Howery said. “Maybe if you can get celebrities to do some really funny sketches instead of one person. Something fun.”

Actor BD Wong said if anyone can pull off Bullock’s idea, it’s her.

“Bird Box” has a limited theatrical release and will be on Netflix on Friday. The Oscars will be held Feb. 24. NVG