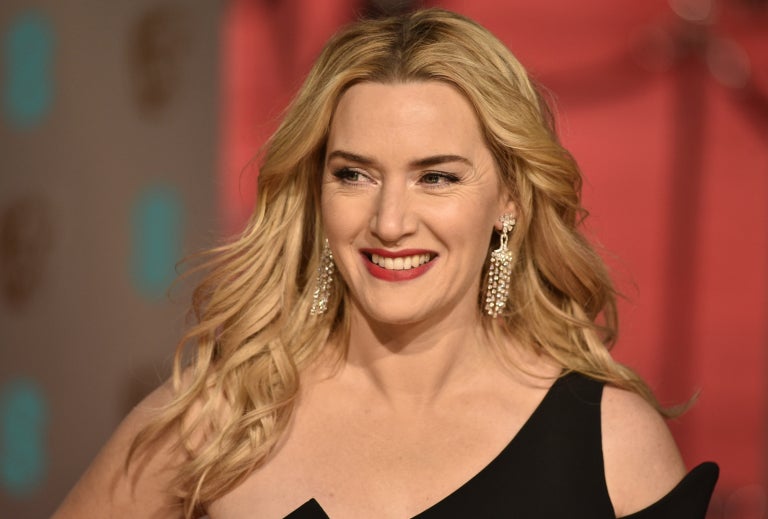 Two of the United Kingdom and Ireland’s most celebrated actresses, Kate Winslet and Saoirse Ronan, are teaming up for historical fossil-hunting romance “Ammonite”, according to Deadline Hollywood.

The scientific and personal discoveries of poor, 19th-century paleontologist Mary Anning are to be explored in the new movie about her life.

“Set in a UK coastal town in the 1840s,” writes Deadline, “the drama will follow the unlikely romance between paleontologist Mary Anning and a London woman of means to whom she must unexpectedly play nursemaid.”

As a woman and a member of a minority religious group, Anning herself was not given free access to the scientific establishment, nor the resulting recognition received by other geologists who were able to pass her work off as their own. That, in turn, would have deprived Anning of the means to realize the full potential of her expertise.

But “Ammonite” adds an extra wrinkle to the tale of Anning’s discoveries, portraying her relationship with that unnamed “London woman of means” as a romantic one. That’s a departure from received historical wisdom, though perhaps not an unbelievable one, given social conditions at the time.

Tracy Chevalier, for example, the author of historical novel “Girl with a Pearl Earring” and 2009 Anning novelization “Remarkable Creatures”, recently said she had “no idea” whether Anning was a lesbian.

“We know little of Mary Anning’s love life except that she told a young visitor she had been wronged in love,” she wrote in July 2018, responding to a museum professional’s query.

Yet if “Ammonite” deviates from accepted historical canon, perhaps its writer and director Francis Lee has a new though still universal angle to explore. He comes to the project after highly praised double-duty debut “God’s Own Country” finished a victory lap of the film awards circuit.

Another romantic drama, this time set on a farm in modern-day northern England, it examined the connection between a farmer’s adult son, Johnny, and a migrant worker, Gheorghe.

Partially but not completely based on Lee’s own experiences, the film collected four accolades from the British Independent Film Awards in 2017, top prizes from the Sundance, Berlin, Stockholm and Edinburgh film festivals, and was nominated at the BAFTA and Australian Film Critics’ awards.

Saoirse Ronan can be seen in the historical drama “Mary Queen of Scots” as the Scottish cousin of English queen Elizabeth I (Margot Robbie). She earned Oscar nominations for her performances in “Atonement”, “Brooklyn” and “Lady Bird”.