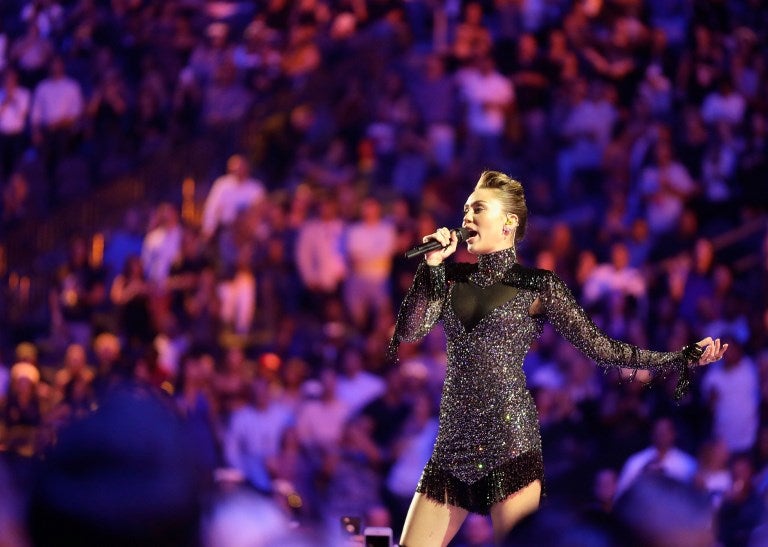 Miley Cyrus has shared a cover of John Lennon and Yoko Ono’s “Happy Xmas (War is Over)” with help from Mark Ronson and Sean Lennon.

Fresh off their collaboration on “Nothing Breaks Like a Heart”, Ronson and Cyrus are back with this take on the 1971 holiday classic, with Cyrus singing the impassioned lyrics over a beat from Ronson, and Lennon joining in on vocal harmonies.

Cyrus, who was set to appear on “Saturday Night Live” this weekend, told Jimmy Fallon that the collaboration was recorded at Electric Lady Studios in New York and that they’ll be performing the song during her “SNL” appearance. JB