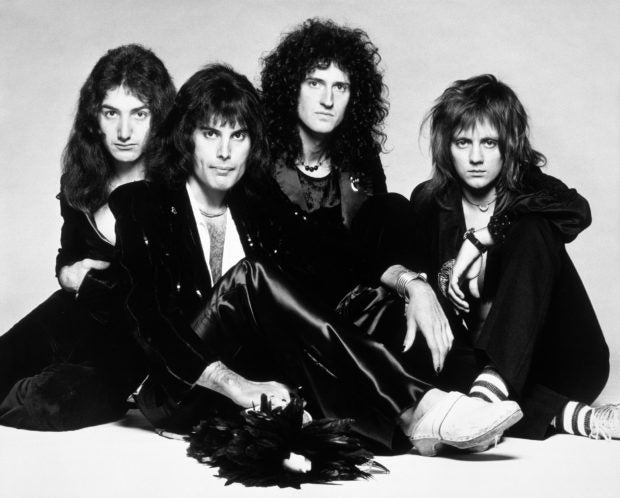 “Is this the real life? Is this just fantasy?”

If you have ever heard of Queen’s magnum opus “Bohemian Rhapsody” on a music-streaming service, you just contributed to its being the most-streamed song from the 20th century. The Universal Music Group (UMG), which represents the band’s catalog outside North America, made the announcement Tuesday.

UMG  said that the almost six-minute song surpassed 1.6 billion streams on all streaming services. The song is also now known as the most-streamed classic rock song of all time.

“So the River of Rock Music has metamorphosed into streams!” Queen guitarist and founding member Brian May said. “Very happy that our music is still flowing to the max!”

UMG Ceo Lucian Grainge also sent his congratulations to Queen and its manager, Jim Beach. “We are so proud to represent Queen and are thrilled to see the song still inspiring new fans around the world more than four decades after its release,” he added.

“Bohemian Rhapsody” was released in 1975 under the band’s fourth album “A Night at the Opera,” and was a commercial success at the time. It gained popularity over time, and is now widely considered as one of the greatest ever recorded.  /ra