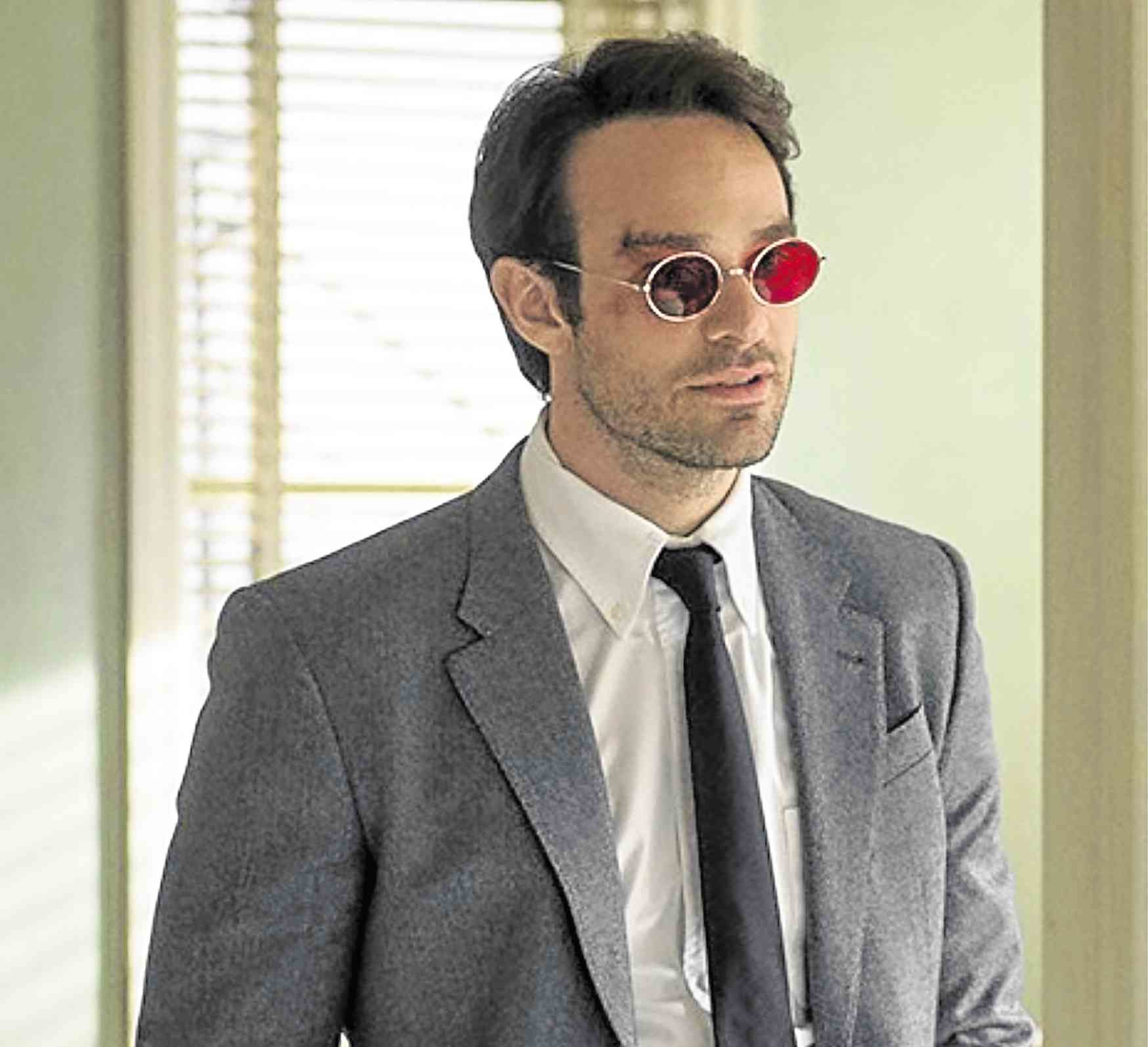 Charlie Cox spent three seasons as the titular masked vigilante in the Netflix series “Daredevil,” and another season in the superhero group show “The Defenders,” so the sudden cancellation, while disappointing for him, is something that he accepted.

“A lot of us really expected to keep going, and I certainly did,” the English actor told Entertainment Weekly. “The truth is, I felt like we had a lot of stories to tell, and although I understand [the cancellation], I’m very saddened by that … it’s just how business works.”

Cox added that it’s “weird” to consider that he may not play the lawyer-superhero ever again. “That’s a bizarre feeling, because that character has been such a huge part of my life for the last four and a half years,” he said.

Still, he got to do a lot with the role, he admitted: “I loved it. It’s been the most incredible job for me. You get to do all the acting… which is great, but then there’s also this fun physical aspect to it with all the stunts and the fight choreography.”

If asked to portray the urban defender again, Cox declared that he wouldn’t hesitate to reprise it: “Oh my God, yeah. I don’t know how this would happen, but maybe one day, we could pick up the baton and do it again.” —OLIVER PULUMBARIT