Ellen DeGeneres may retire from her talk show in 2020 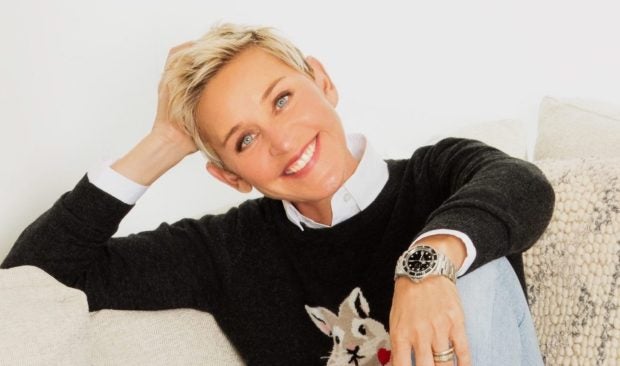 If you are a fan of the long-running “The Ellen DeGeneres Show”, this may be bad news for you: its host Ellen DeGeneres revealed that she may retire from the show come 2020.

The Emmy Award-winner disclosed that her contract with Warner Bros. Television is only until 2020. She made the revelation in a New York Times interview released Wednesday, Dec. 12.

With this, DeGeneres also disclosed that her wife, actress Portia De Rossi, wants her to stop doing the show. However, the comedienne’s brother, Vance, would encourage her to keep going. “She gets mad when my brother tells me I can’t stop,” DeGeneres was quoted in the report.

When asked why she wants DeGeneres to stop, De Rossi who appeared during the interview said, “I just think she’s such a brilliant actress and standup that it doesn’t have to be this talk show for her creativity. There are other things she could tackle.”

De Rossi also suggested that if DeGeneres stops doing the show, she may go to radio or start her own podcast.

“I don’t see the end of her show as her career ending,” de Rossi added.

DeGeneres first started doing her talk show in 2003; it is currently airing its 16th season. The show has garnered 59 Daytime Emmy Awards and 17 People’s Choice Awards so far. Katrina Hallare/JB