‘A Star Is Born’ leads US Screen Actors Guild nominations 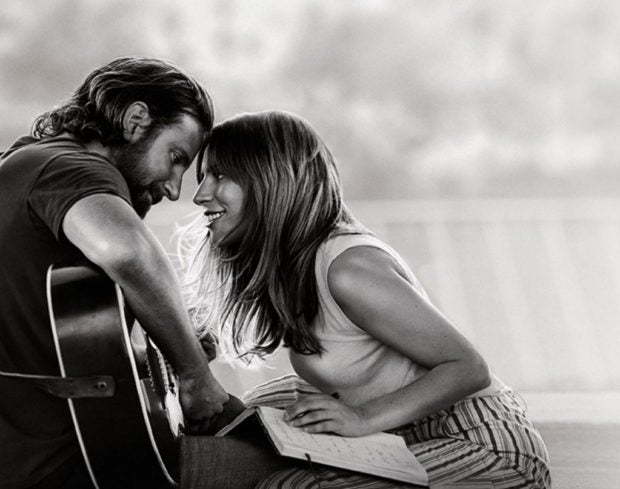 “A Star Is Born” led the pack in the movies category Wednesday, Dec. 12 at the Screen Actors Guild (SAG) Awards nominations, seen as a bellwether in the run-up to the Oscars.

On the television side, Amazon’s breakout comedy “The Marvelous Mrs. Maisel” and the Netflix drama “Ozark” led the pack with four nominations each. Other shows nominated include FX’s Cold War spy thriller “The Americans,” NBC’s “This Is Us” and “The Handmaid’s Tale,” the runaway hit series based on the dystopian 1985 novel by Margaret Atwood.

Among the plethora of actors nominated are Antonio Banderas, who received an outstanding performance nod for his portrayal of Pablo Picasso in the National Geographic mini-series “Genius,” Patricia Arquette for “Escape at Dannamora,” and Anthony Hopkins for “King Lear.”

Some of the surprising snubs for movies include Alfonso Cuaron’s “Roma,” seen as an Oscar frontrunner, “First Man,” about Neil Armstrong’s moon landing and “Widows,” about a group of women who try to pull off a heist after their husbands are killed in a botched robbery.

On the television side, Oscar-winner Julia Roberts came out empty-handed for her role in Amazon drama “Homecoming” as did Donald Glover for “Atlanta.”

“Look at how many great performances were ignored because their films were not popular,” tweeted Sasha Stone, the founder of specialized industry website Awards Daily.  “Does it have anything whatsoever to do with the performance? NO. Does it ever? NO. Sorry but no.”

Last week, “Vice,” a biopic about Dick Cheney starring Christian Bale as the former US vice president, earned the most Golden Globe nominations with six, including best comedy film. The movie — which only opens in US theaters on Christmas Day — bucked some predictions, earning one more nod than “A Star Is Born.”

This year’s awards are taking place after the #MeToo movement— sparked by bombshell sexual assault claims against movie mogul Harvey Weinstein — dominated the prizegiving season last year, as Hollywood dealt with the fallout from the crisis.

Although less high-profile than the Golden Globes, the SAG awards are seen as more of an indicator of Oscars glory, since members represent a disproportionately large section of the roughly 8,000 voters for the Academy of Motion Picture Arts and Sciences.