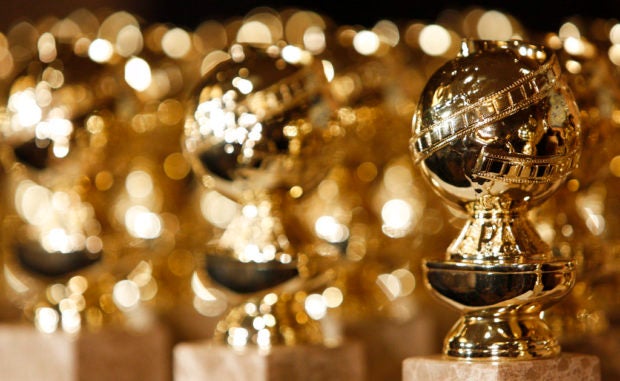 NEW YORK (AP) — Nominees for the 76th annual Golden Globe Awards will be announced Thursday morning and both “A Star Is Born” and “Mary Poppins Returns” could be in for a big morning.

The Hollywood Foreign Press Association will unveil their nominations beginning at 8:15 a.m. EST. The nominations will be live-streamed on the Globes’ official Facebook page and the group’s website. The top categories will be carried live on NBC.

Despite its many songs, “A Star Is Born” is competing in the Globes’ dramatic categories. Two Oscar favorites, “Green Book” and “The Favourite,” are slotting in as comedies, where the Disney musical “Mary Poppins” could pile up nominations.

Curiously, the Hollywood Foreign Press does not consider foreign-language films eligible for best film, so Alfonso Cuaron’s Netflix drama “Roma” will be left out of the Globes’ top category.

On the TV side, Amazon’s “Homecoming” and Ryan Murphy’s “Pose” may score nominations in their first eligible awards show.

The Golden Globes will be held in Beverly Hills on Jan. 6. The HFPA on Wednesday announced that Andy Samberg and Sandra Oh will host. KM