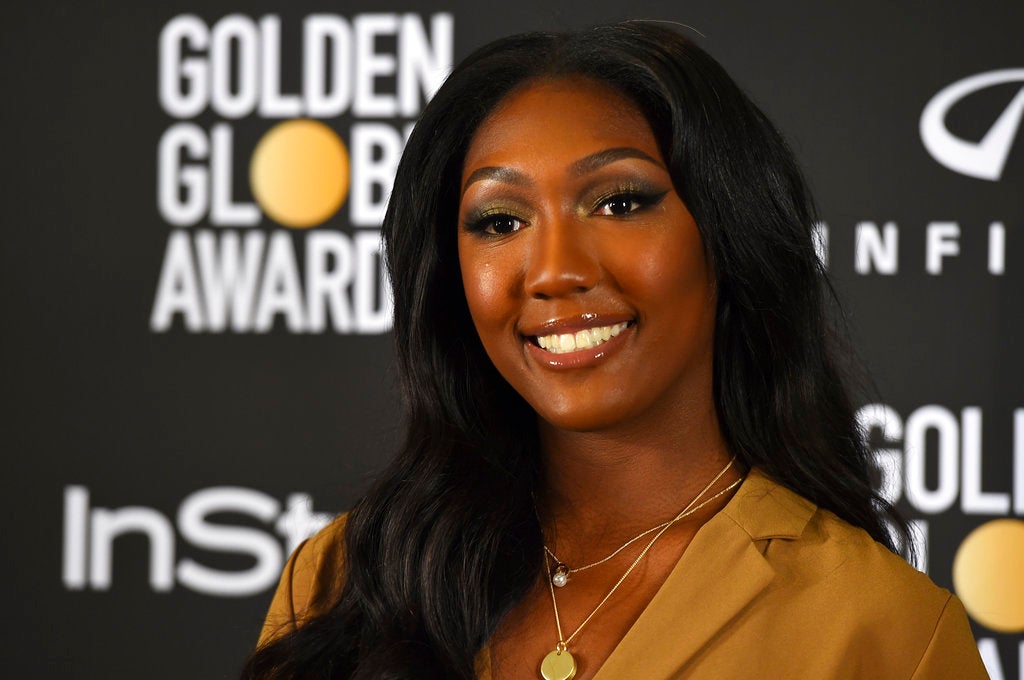 LOS ANGELES (AP) — Idris Elba’s daughter has been chosen as the Golden Globe Ambassador to assist with the glitzy awards ceremony.

An ambassador is traditionally the child of a celebrity and assists with award presentations, handing out trophies to winners and escorting them off stage.

The HFPA rechristened the role, formerly known as Miss Golden Globe, in 2017. The association wanted to expand the role to help recognize the HFPA’s philanthropic efforts throughout the year. AB