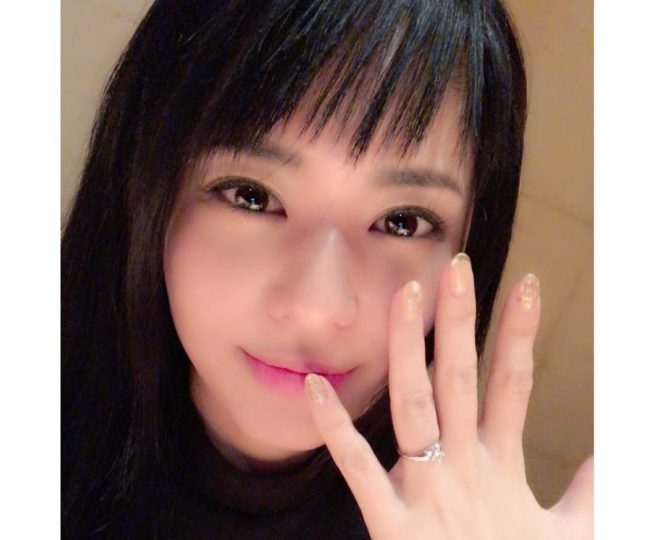 “Finally an angel came to me!” Aoi posted on her Instagram today, Dec. 12. She said she was five months pregnant with her baby with DJ Non.

“I am anxious about my first pregnancy,” the 35-year-old former actress admitted in her blog post, as per Tokyo Reporter.

She added that she has experienced morning sickness due to her pregnancy, and is expected to give birth in May next year.

Aoi married DJ Non, who she described as someone who is “neither handsome nor rich,” earlier this year. She credited him for removing her uneasiness about being a star of adult entertainment films in the past.

“I do not regret having worked in AV (adult video) but it is not as if there is no backlash in the eyes of the public,” she wrote in her blog post in January when she revealed that she was now a married woman.

“To become a family, I think that it is necessary to be accepting of all of one’s past and from now until the future,” Aoi added. “So, I think he is truly the one who will accept me.” JB