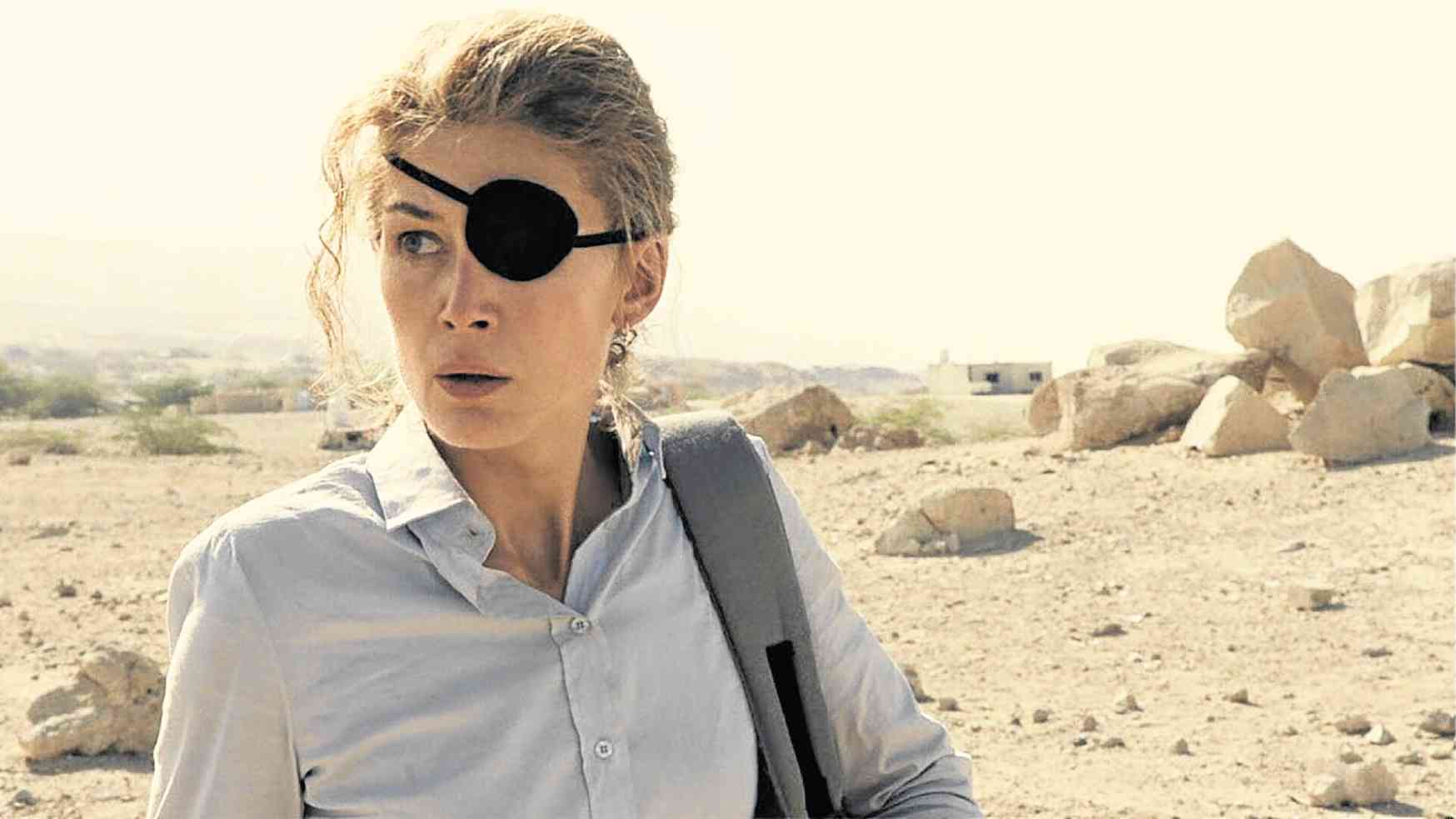 The workshop series (which ended on Dec. 9) is part of the sixth edition of the Active Vista Human Rights Festival, which will run until today.

“It is not the usual workshop where technical skills are taught—we already have other workshops to do that,” Velasco pointed out. “Of course, there’s the usual lesson on story development, but rather than impose on them what is supposed to be the message, what we teach them is how to look at a film through the human rights lens. This is marrying art and advocacy.

“When you say human rights film, the tendency is that it’s so hardline; that it has to look grim and determined. For it to be effective, it still has to be art,” Velasco stressed.

The lecturers this year are: Sherad Anthony Sanchez, director and writer; Giancarlo Abrahan, writer and director; and Ara Chawdhury, writer, director and actor.

Some 30 participants were selected from all over the country, said Velasco. They are expected “to produce stories of human struggles that will contribute in engaging the public in the protection and promotion of human rights.”

Velasco said the workshop series would culminate in a pitching session where participants will be given an opportunity to access possible funding, mentoring and collaborating for human rights-themed projects.

“We’ve invited some filmmakers and members of nongovernment organizations, and other partners to whom they could pitch their films. Either they can be mentored or some NGOs would like to collaborate with them, or some funders could help in the production of their film,” she told the Inquirer shortly after the opening ceremony held at the Trinoma Mall in Quezon City. Matthew Heineman’s riveting drama “A Private War” was the opening film.

They are being screened in these venues in Quezon City: UP Film Institute Videotheque in Diliman; Cinema Centenario, Maginhawa St.; and Centris, Quezon Ave. Other venues are: Cinema 76, San Juan City; FDCP Cinematheque Iloilo, Solis St., Iloilo City; FDCP Cinematheque Davao Palma Gil St., Poblacion District, Davao City; and Handuraw Pizza Restaurant, Mango Square, Cebu City.
Filmmakers of the three winning best short films (to be announced on Dec. 9) will be given full scholarship to attend an intensive filmmaking workshop to be mentored by representatives from the School of Cinema Human Rights Advocacy based in the United Kingdom and the One World Film Festival in Prague, Czech Republic.

Read Next
Coco, Maine hit it off over surprise ‘kinship’
EDITORS' PICK
EuroMillions Superdraw: A lottery draw unlike any other is coming to the Philippines
Smart releases Hyun Bin’s second TVC
Water remains our saving grace right now
‘Justice will be done,’ Duterte assures as he vowed probe on Jolo incident to bare ‘truth’
DOLE: Return of OFWs’ remains from Saudi to be ‘delayed,’ deadline moved to ‘early next week’
Current dominant strain of COVID-19 more infectious than original—study
MOST READ
BREAKING: Duterte signs anti-terror bill into law
Locsin warns of ‘severest response’ if China’s army drills in SCS ‘spill over’ to PH domain
Duterte tells military: No other president looked at you the way I did
‘Very timely, historic’: Senators laud passage of anti-terror bill despite ‘pressures’
Don't miss out on the latest news and information.