The Kapuso Primetime Queen on Sunday thanked the award-giving body for the recognition in her episode for drama anthology series “Tadhana” titled “Milya-milyang Agwat ng Mag-ina” directed by her husband Dingdong Dantes. 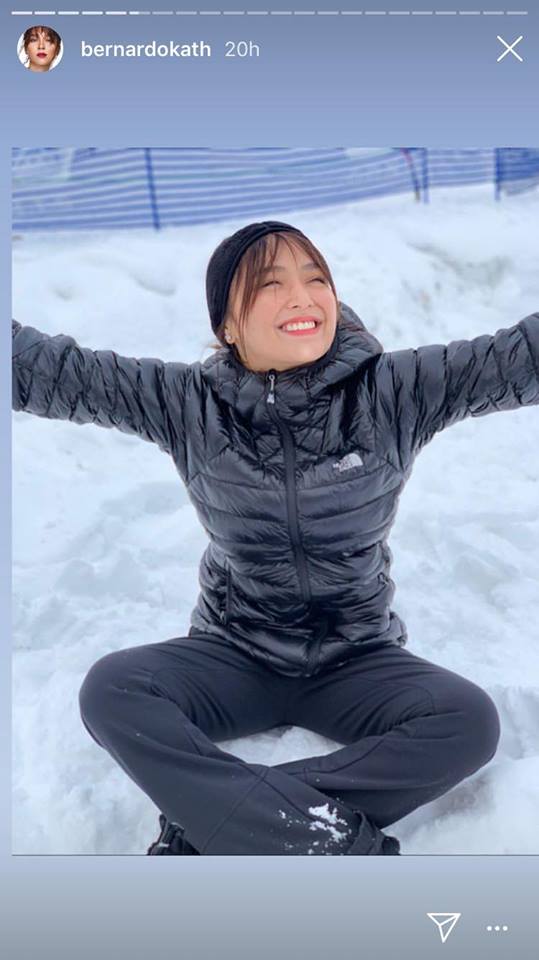 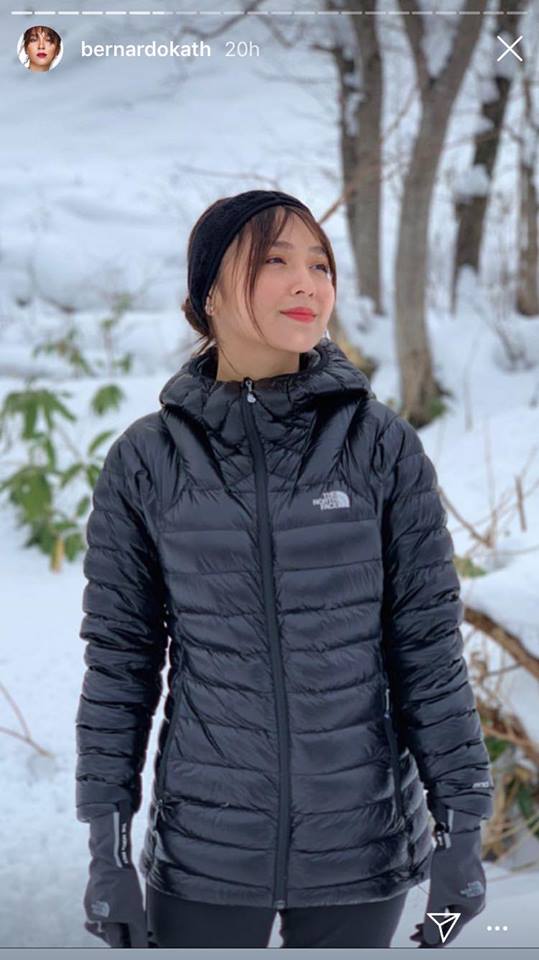 The 8th OFW Gawad Parangal was held on Sunday, Dec. 9, in Pasay City. It honors individuals who share their time, skills and resources to advance the welfare of OFWs. /cbb