Coco, Maine hit it off over surprise ‘kinship’ 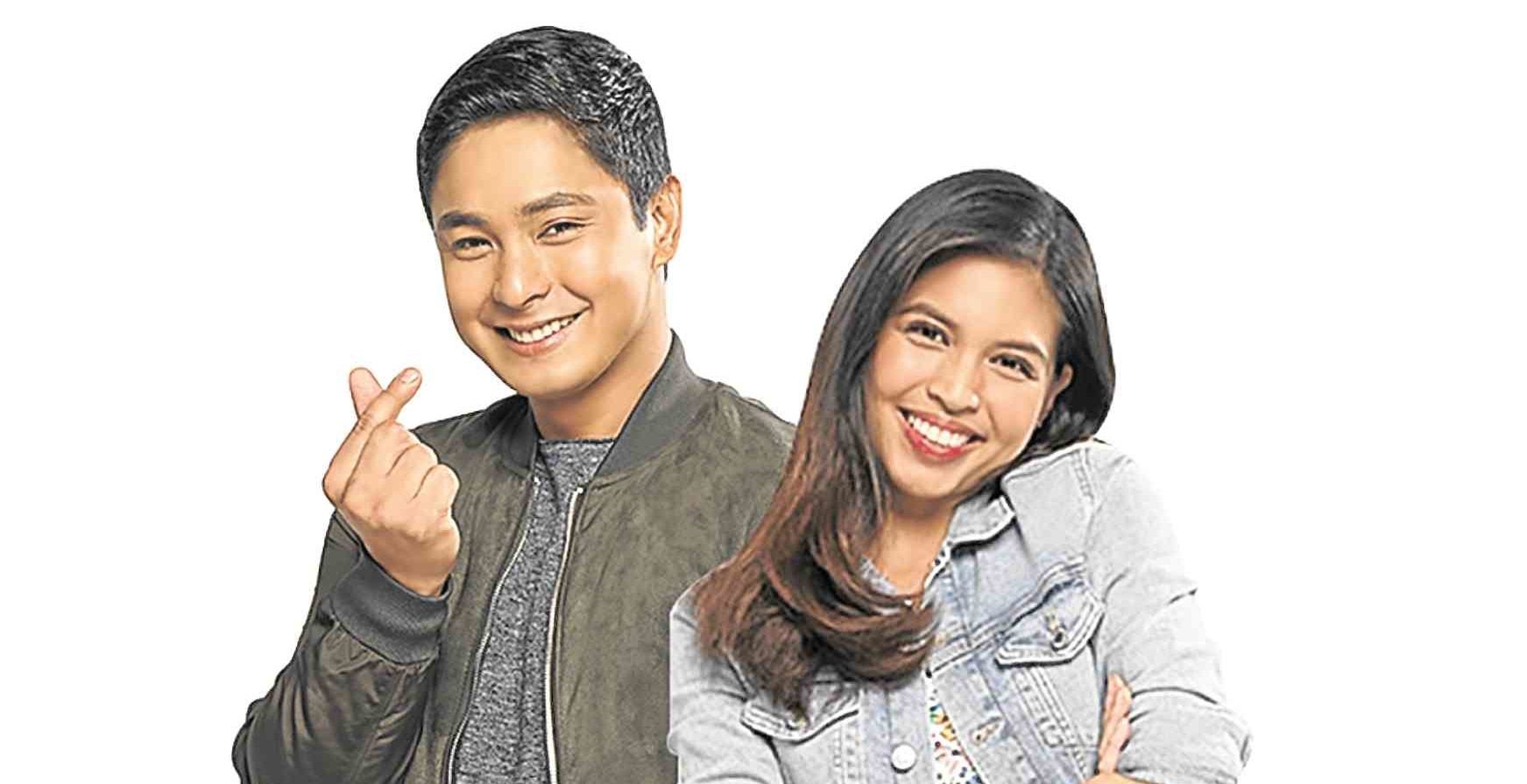 Whenever Coco Martin and Vic Sotto gushed and heaped praises on Maine Mendoza at the recent media conference for their new movie, “Jack Em Popoy: The Puliscredibles,” the young star, seated between his two seniors, would often give a timid look or break into a bashful smile.

To this day, Maine admitted that she still feels awkward accepting compliments, because she thinks that the way other people see her is different from how she actually sees herself.

“I’m my own worst critic because I know my flaws and shortcomings. And I feel like I will always be this way; that’s just my personality. And it’s a good thing, I believe, because it will help me stay grounded… It will stop me from getting carried away by all the nice things being said about me,” she told reporters.

For instance, Coco described Maine as a spunky and smart actress who’s always up for anything.

“Wala siyang kaarte-arte… even when she has to perform difficult stunts. You don’t even have to instruct her that much, because she already knows her angles,” he said. “She listens to suggestions and has great comic timing.”

Vic, on the other hand, is confident about Maine’s development as an actress, noting that the 23-year-old actress has been putting in more effort in her craft.

“I can feel that Maine is now starting to love what she does—she’s no longer just resting on her laurels,” he pointed out. “She wants to give back to her fans by doing better projects.”

But despite her seasoned costars’ glowing appraisal of her acting, she insisted that she had yet to feel fully comfortable on set.

“I can’t say I’m already confident about it. I’m at this stage where I’m still exploring this world. There are a lot to learn and experience,” she related, when asked by the Inquirer about how she would assess her acting.

For now, comedy is the one genre that comes naturally to her. After all, she burst into the scene by recording humorous and wacky Dubsmash videos. But she knows she can’t box herself in one category, and that she has to work hard and keep improving herself.

“Now, I’m trying action—my first time. It’s not just scrunching my face anymore. I want to be able to offer something new to viewers, so they wouldn’t say, ‘Oh, she has already done that in the past. Is that all she can do?’ Deep inside, I want to prove that I can do something else besides comedy or being wacky,” she said.

Given the chance, Maine said she would also love to dabble in directing.

“Why not? I think it would be nice to work behind the cameras… directing, writing. Perhaps I can even study,” said the actress-television host.

In “Jack Em Popoy,” an entry in this year’s Metro Manila Film Festival, Maine plays Em, a young policewoman who’s overprotective of his father and fellow officer, Popoy (Vic). They then go on a mission with Jack (Coco) to dismantle a syndicate.

While this is Maine and Coco’s first time working together, the two hit it off instantly. Perhaps it has something to do with the fact that, as it turned out, they’re very distant relatives.

“We had a family reunion in Bulacan early this year. And there, I saw that our names were written on opposite sides of the family tree!” she recalled: “So, that was something we talked about before working on the movie. Coco has actually met my family already.”

“When Maine told me about it, I asked my lola if she knew families named this and that. And, eventually, we were able to piece everything together,” added Coco, who impressed Maine with his “meticulousness and professionalism.”

“Coco makes every scene easy because he’s always there, ready to guide me. You don’t even need to ask for help—he just senses if you need it, which is a good thing, because I was too shy to approach him,” she said.

Read Next
The memory that stands out for Christian in his Bali wedding
EDITORS' PICK
Water remains our saving grace right now
Digital hunt for Hyun Bin: 5 challenges for Smartees
ABS-CBN denies sending ‘emissary’ to bribe solons on network franchise
Motostrada expands by handing over ‘Trident’ and adding new ‘Horseman’ to its growing business
WATCH: Hidilyn Diaz lifts ‘lifetime PR’ in back squats
What’s next for ABS-CBN’s franchise bid?
MOST READ
‘Nouveau’: Agot Isidro hits Jinkee Pacquaio’s show of luxury Hermes, Louis Vuitton bikes
‘I will always speak up for you’: Server on defending Fil-Am family from racist rant
Solon withdraws support for ABS-CBN franchise renewal
What’s next for ABS-CBN’s franchise bid?
Don't miss out on the latest news and information.