It is said that the most affluent people can also be the most frugal.

While strolling at a posh mall, Glorious Veteran chanced upon a beauty store that caught her fancy, and proceeded to browse the items on display.

Needless to say, the Giddy Shopkeeper’s eyes lit up at the prospect of having a celebrity customer.

But as GS was about to approach GV to assist her, the latter swiftly snatched some of the sample products—and walked away without saying a word.

Lesson: Don’t count your chickens before they are hatched.

In no mood to work

The mom of a young actor is already at her wit’s end. She did all sorts of things to encourage him, but the Dejected Lad is in no mood to work.

The people working with DL all felt that they’ve waited long enough for him to get his act together, so they informed DL’s mom and his handlers that they would strike his name out of the cast of his current project.

They said DL had left them with no choice but to kill his character in an ongoing teleserye.

DL’s mom accepted this reluctantly, but without protest.

An actor, who represented the country in an important event abroad, almost got in trouble there after he ended up deliriously drunk at his hotel one night.

It would not have been a big deal, except that it was a country where alcoholic beverages are prohibited.

People who were with Problem Drinker during the trip felt uncomfortable being around him because they were puzzled as to how he was able to acquire bottles after bottles of vodka, which kept him company the entire night.

It’s a good thing none of the locals who spotted PD while on a drinking spree reported him to the authorities.

The following day, PD didn’t leave his hotel room until after lunch time.

He also kept telling everyone that he ended up with a really awful headache.

Even sporty men get sick, you know. 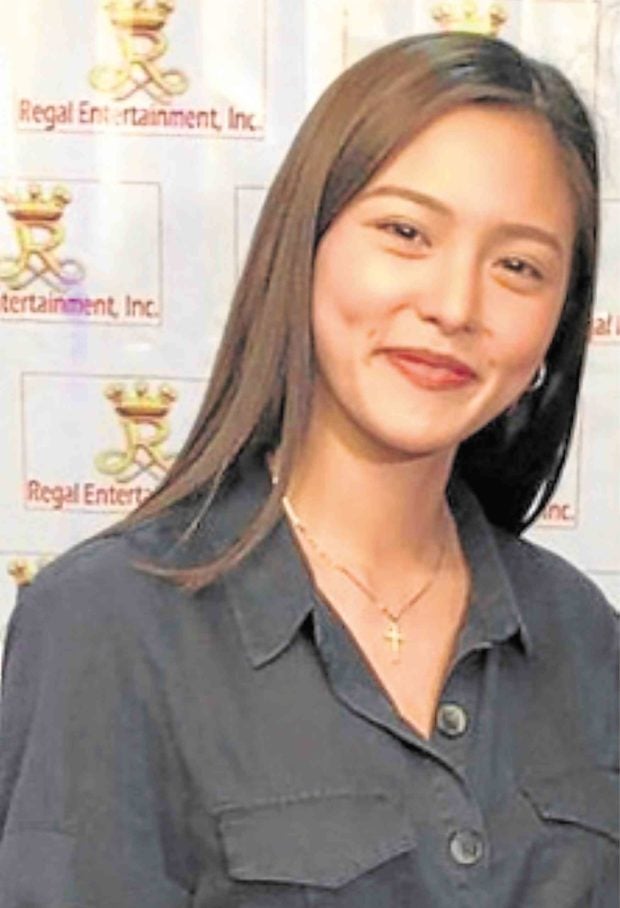 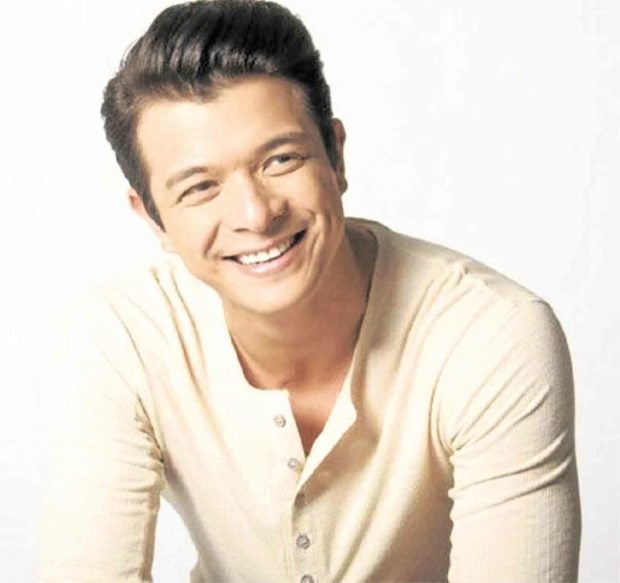 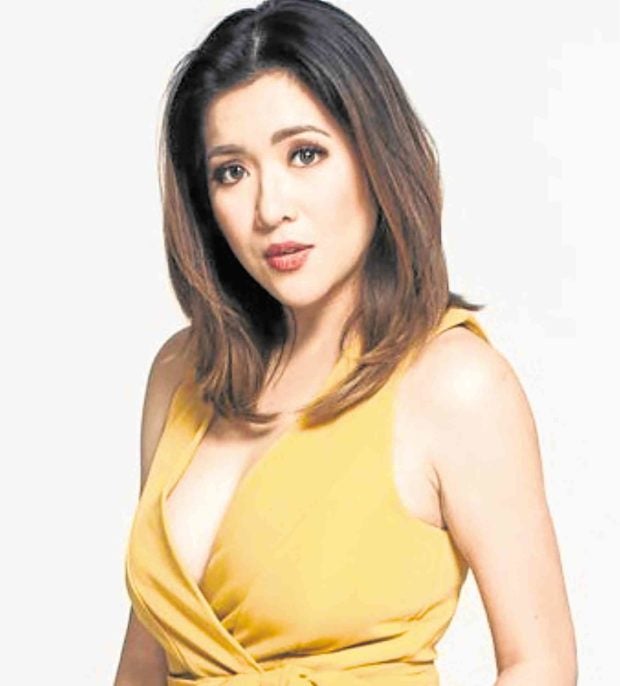 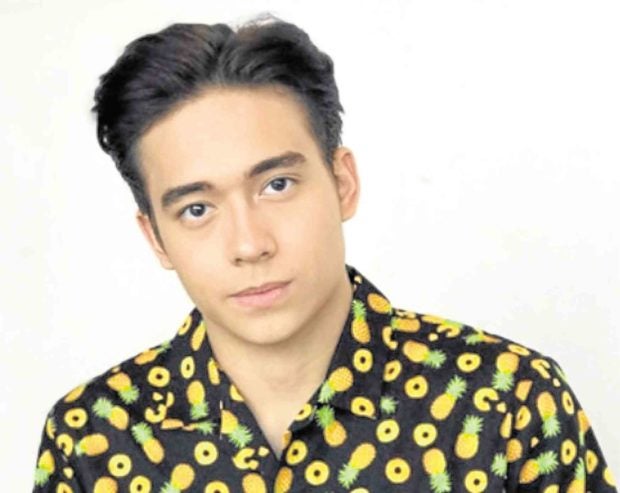 Jameson Blake umaming hindi na virgin, ‘nakatikim’ sa edad na 15. (Is that why they keep asking him to take a shower in “Ngayon  at Kailanman”?)