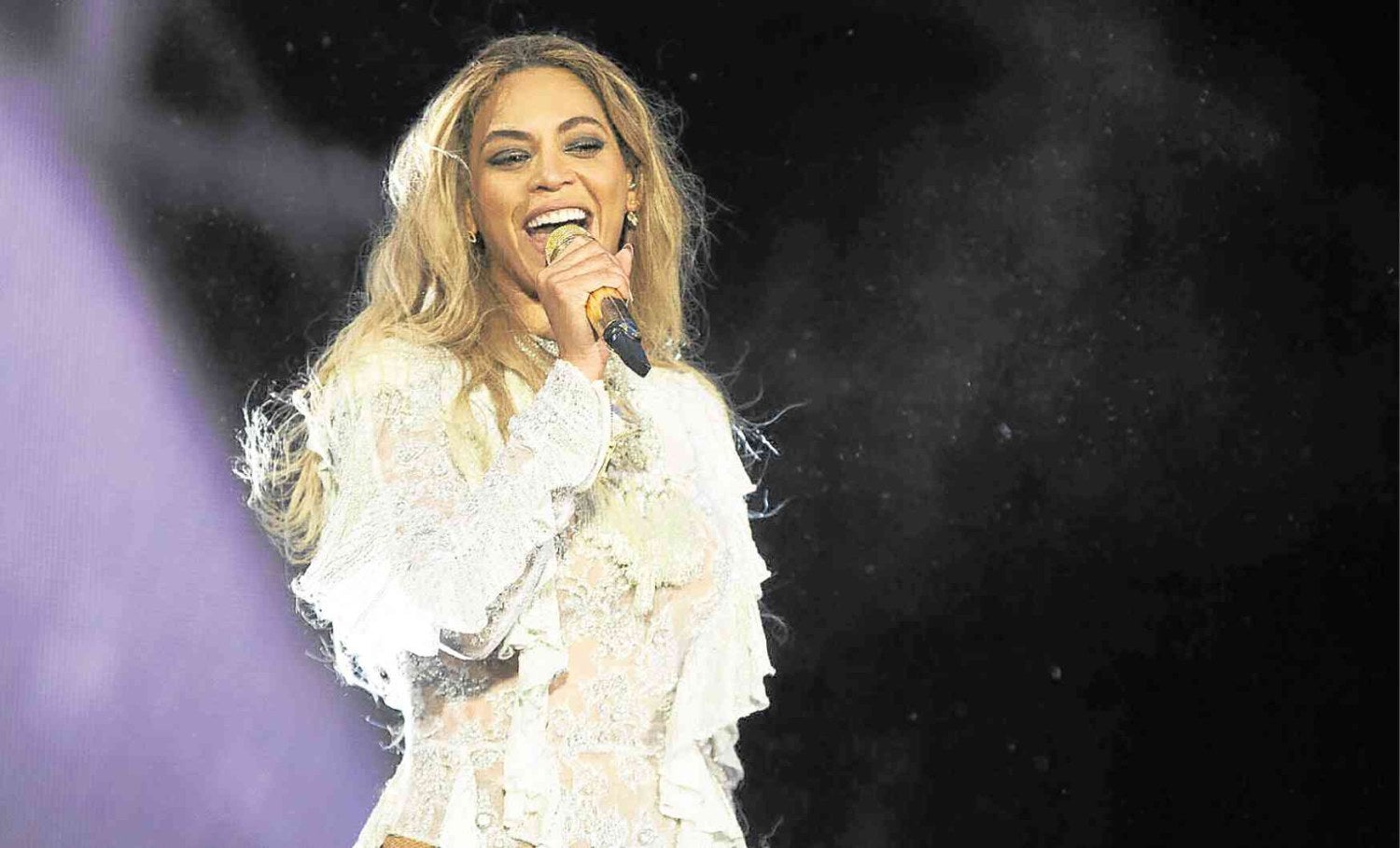 As she prepares to headline the Global Citizen Festival in South Africa today, Beyoncé penned a heartfelt open letter in which she honored the late Nelson Mandela’s legacy, and recounted the life-changing moments she spent with the political leader.

“Your kindness and gratitude for every experience, and your ability to forgive are lessons I have learned and will pass on to my three children. My entire family holds you in high regard,” wrote the pop star in a letter published in the South African newspaper The Sowetan.

Joining her in the charity music event honoring Mandela is her husband, Jay-Z, and other acts like Ed Sheeran, Chris Martin and Usher.

Beyoncé met Mandela in 2004 for an AIDS benefit show in Cape Town.

The singer recalled walking him back to prison on Robben Island, where he spent 18 of the 27 years he was jailed.

“I recall your measured but focused steps… as you recounted the stories of the struggles, the sacrifices and your resilience. You smiled as you talked to a crowd of artists and their guests, including my mother, who first told my sister and me about the great Nelson Mandela,” she said.

“In that moment I truly understood your heart and humility.”

Beyoncé assured Mandela that the work and sacrifices he made weren’t in vain.

“You made it possible for so many people like me to reject impossibilities and understand our capabilities in making lasting change in the world,” she said, adding that the smallest of efforts can inspire change.

“[It] could change the trajectory for so many living in extreme poverty, facing injustices, the indecency of racism and fighting for their rights as humans,” she added.—ALLAN POLICARPIO