Jekyll and Hyde, anyone?

Musky Charmer can sweep anyone off his/her feet. Indeed MC had his fair share of playmates—of all genders—in the past.

A former lover, Catty Sweetheart, had a traumatic experience with MC, who could be a tad volatile.
Is MC’s neuroses due to a checkered past?

After all, MC had to sell his body and soul to the devil. MC was a gigolo for hire, serving such legends as Bodacious Benefactor and Aggressive Maven for a spell.

It’s a calamity waiting to happen.

Of the dozens of starlets hovering in the studio, Disturbed Jock had to hook up with Invigorating Belle.
As luck would’ve it, IB has a slight drinking problem.

IB can be a mean souse. Unfortunately, DJ is a recovering substance abuser, as well.

Will IB push DJ away from the straight-and-narrow path? Or will DJ inspire IB to turn over a new leaf?

Musky Charmer’s past entanglements must have contributed to the present chaotic state of personal affairs.

MC was once caught up in a dangerous liaison with Married Associate. Thing was, MA merely inherited MC from Best Buddy.

MC used to be BB’s favorite. After BB left the scene, MC fell into MA’s lap.

MC was serious about CS. So MC decided to break up with MA, who didn’t exactly take the news calmly.
It was messy. 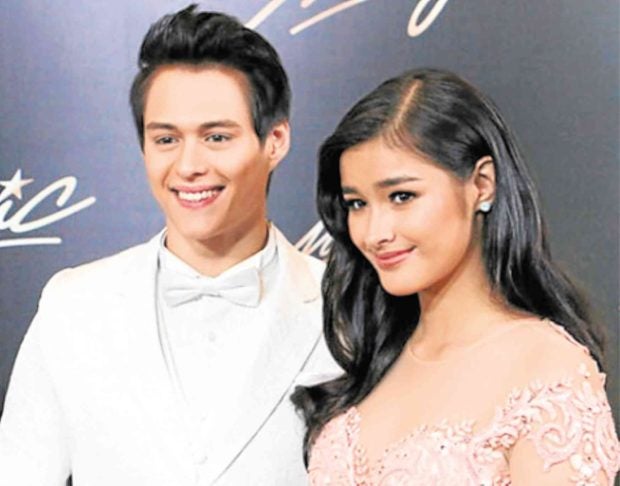 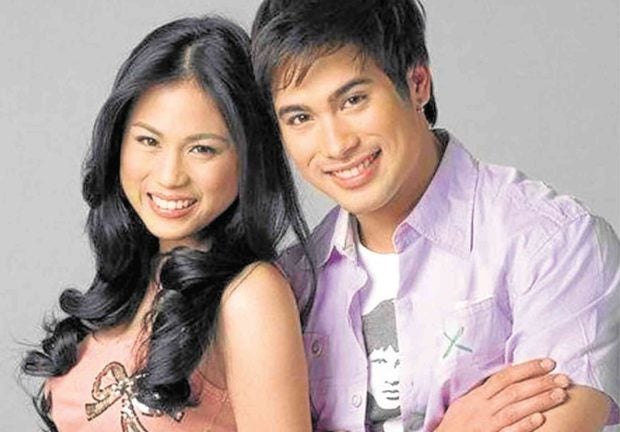 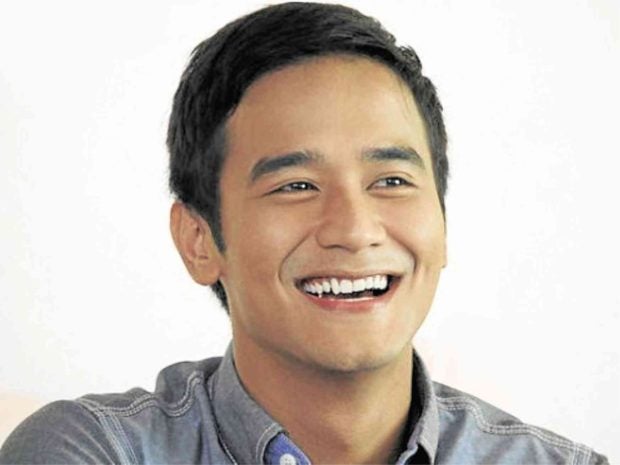 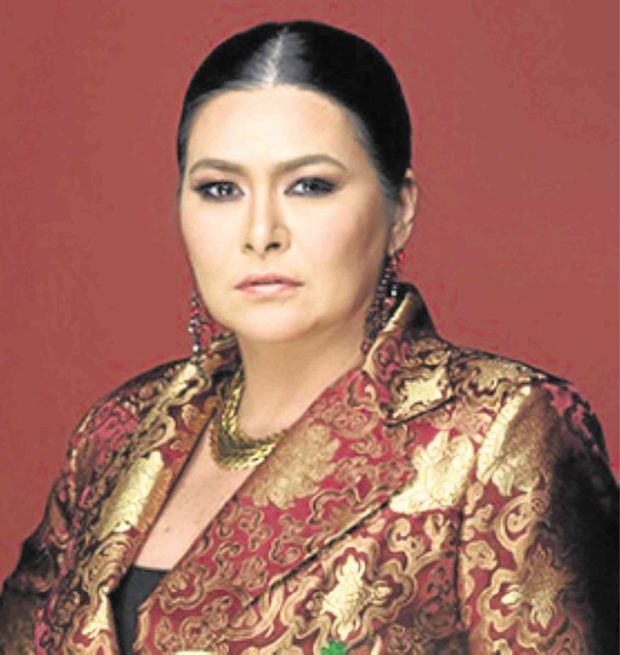