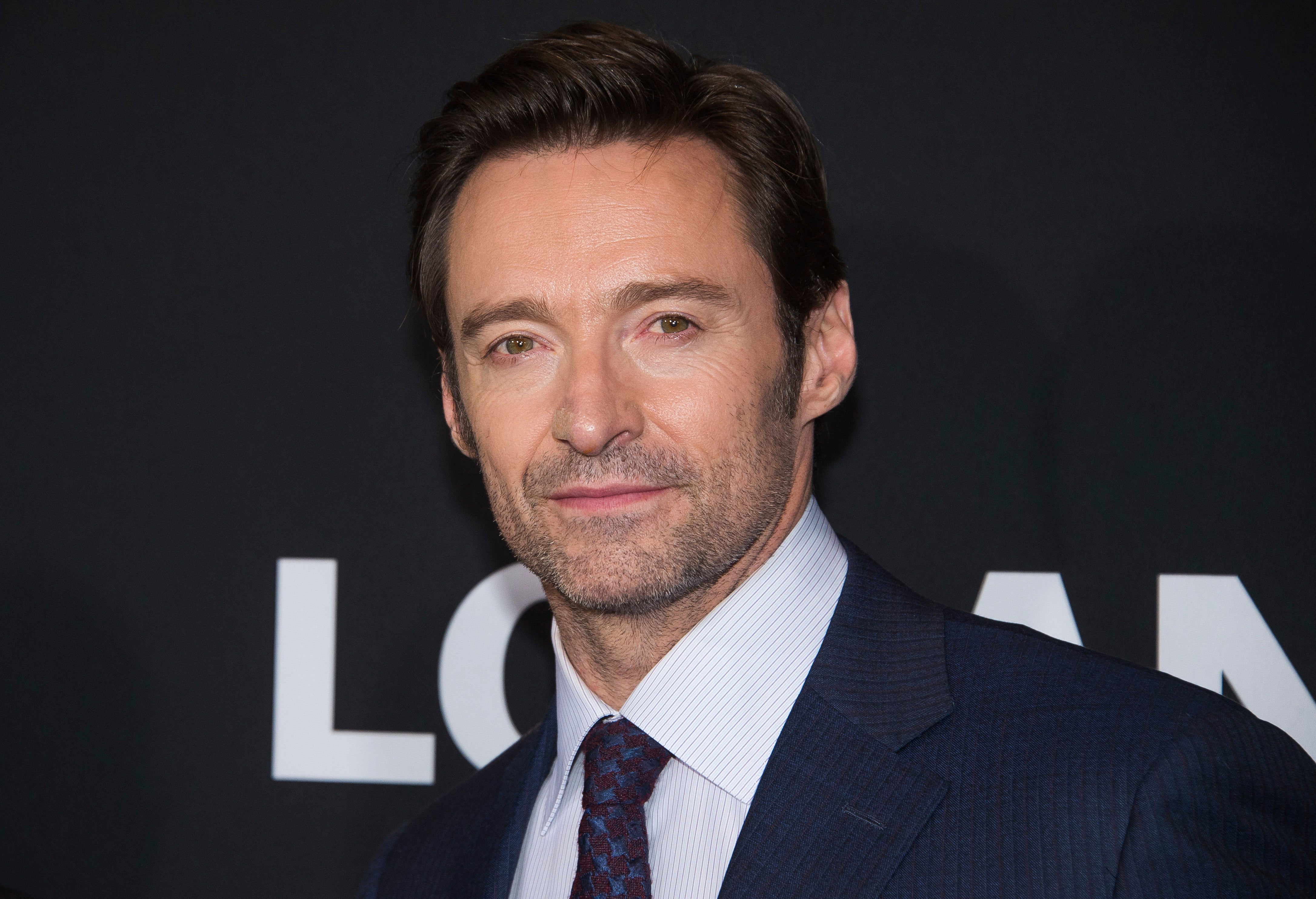 Actor Hugh Jackman is all prepared to prove he is indeed “The Greatest Showman” as he announced his one-man world tour in 2019.

The 50-year-old actor on Thursday said via his official Twitter account that his tour billed “The Man. The Music. The Show” will feature songs from his blockbuster movie “The Greatest Showman” as well as “Les Misérables,” and other hit tunes from other films and Broadway shows.

Jackman’s world tour will kick off in May 2019 at Hamburg, Germany and will stage shows across Europe, including Switzerland, France, Ireland, and England.

Meanwhile, the 22-date show in the United States will start in Houston, Texas and continue across US cities including Chicago, Boston, New York, Las Vegas, and more.

Jackman starred in the musical film “The Greatest Showman” as P. T. Barnum alongside Zac Efron, and Zendaya, among others.

Its soundtrack has sold more than any other album in the US in 2018, according to music sales measurement Nielsen Music.

Zendaya rewrites the stars with Zac Efron in “The Greatest Showman”