Angel Locsin to star in action teleserye despite spinal injury 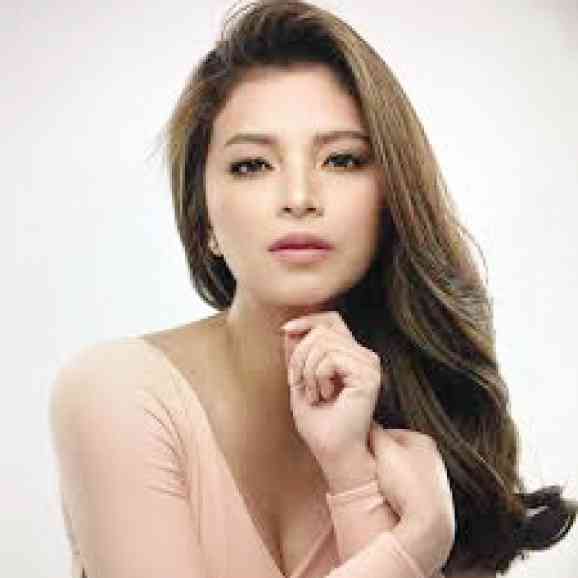 Despite suffering from a spinal injury in 2015, actress Angel Locsin insisted that action is still her genre of choice.

“I’m very excited that interest in this particular genre is returning,” said the actress, who will soon be seen in an action-adventure TV series, “The General’s Daughter,” on ABS-CBN.

In the series, she plays a member of the army nurse corps. It also features Paulo Avelino, JC de Vera, Tirso Cruz III and Albert Martinez.

Angel’s spinal injury earlier forced her to quit from the project that would once again bring the superheroine “Darna” to the big screen. Liza Soberano has since agreed to play the titular role.

Angel, however, claimed her health never became an issue while making this TV project. “We’re very careful with the execution of all the scenes. Of course, I can no longer do what I used to do, so I take extra precautions. To make sure my body is ready for the next taping day, I go to my PT (physical therapist) the night before. I also apply cold compress after we shoot difficult scenes,” she shared with the Inquirer.

Angel also made sure to do her research before she accepted the project. “I visited army camps as part of my immersion and spoke with the soldiers. I was with some of the members of the production team there. It’s true we’re getting a lot of help from the AFP (Armed Forces of the Philippines) for this project.”

She added: “I also went to the set location ahead of the others.” The series is currently taping in Daet, Camarines Norte.

“That’s a 10-hour drive from Manila. I really don’t mind. I enjoy road trips compared to flying,” the actress confessed. “It also helps that ours is a happy set. Our team is very efficient so we finish fast and early.”

Angel admitted that it was hard for her to relate to her character. “I had to make extra effort to understand her, to build her backstory. Our worlds are so different from each other,” she pointed out, adding that she also had to conform to the “new directing style” of Emmanuel “Manny” Palo. “I find his new method more challenging.”