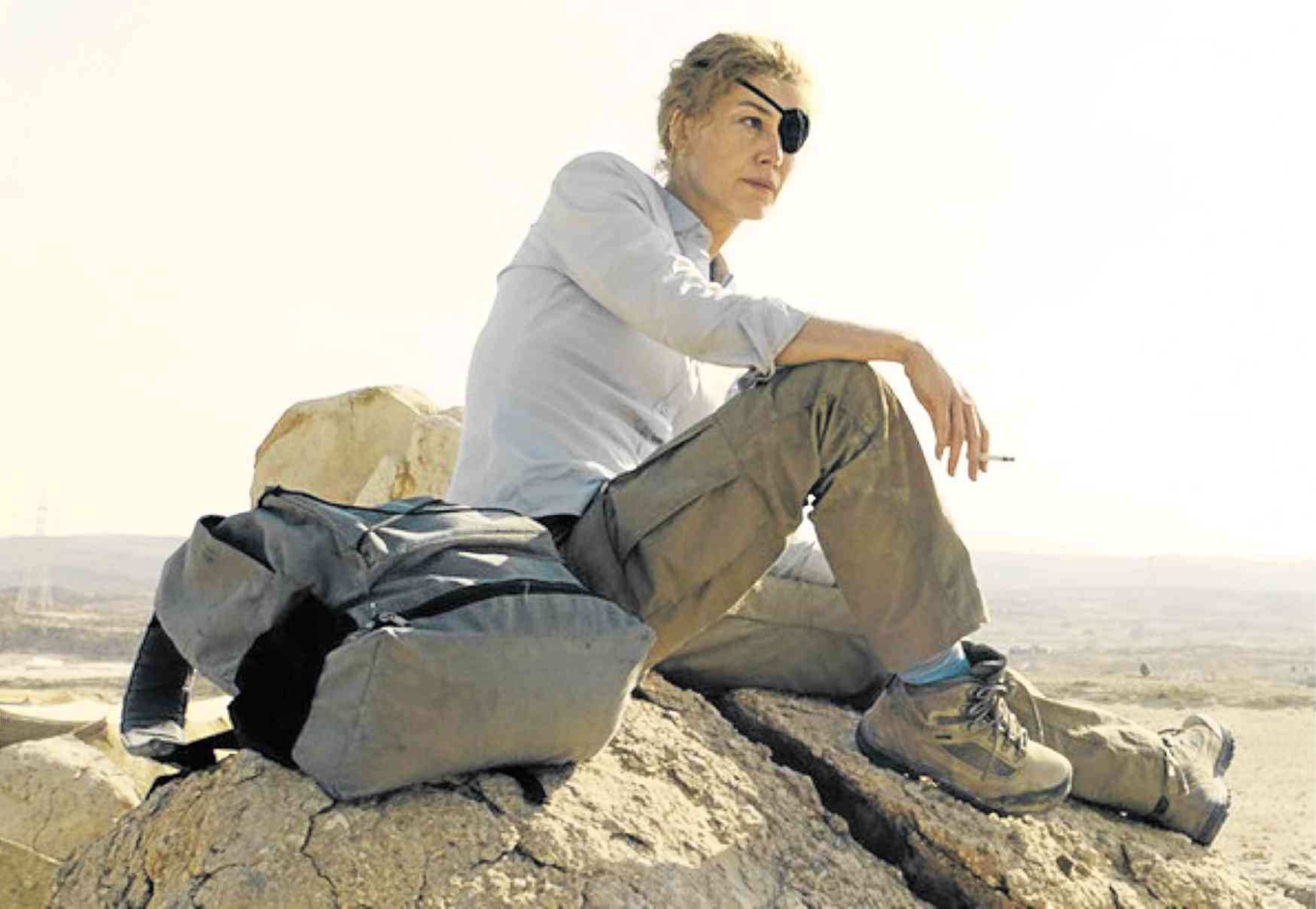 Rosamund Pike in “A Private War”

The biographical drama centers on war correspondent Marie Colvin, who bravely covered conflicts from the front lines and gave voice to the voiceless. 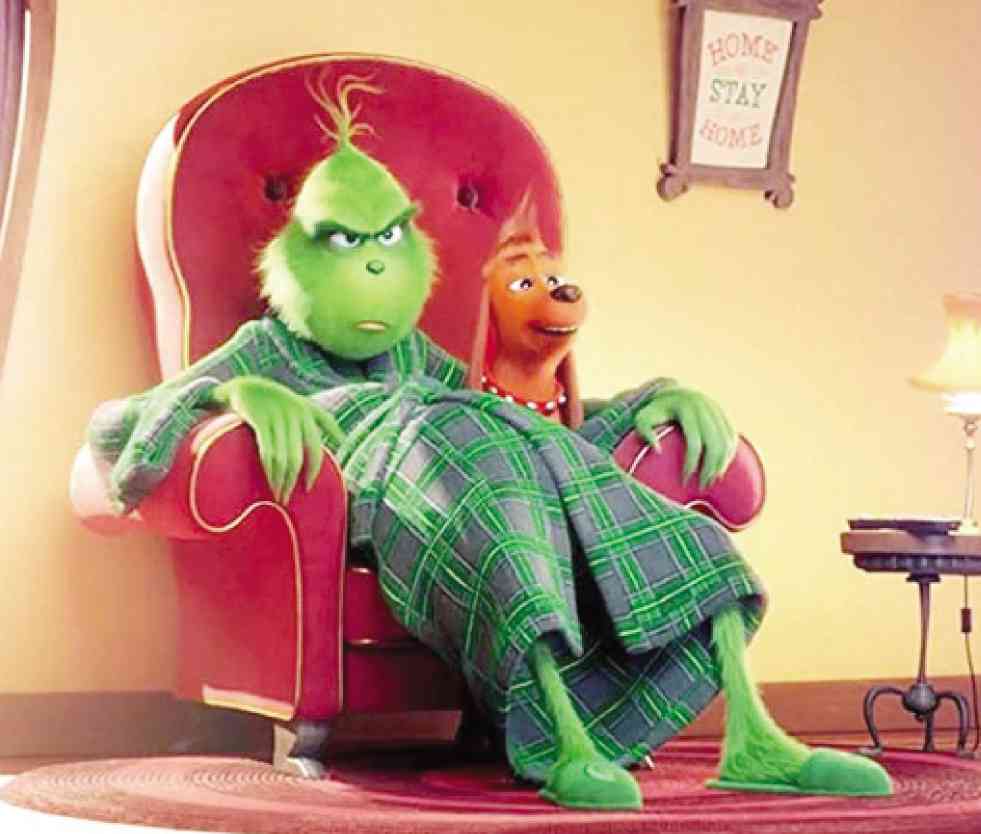 The third adaptation of the classic fantasy tale, this animated feature follows the titular green creature who plans to “steal” Christmas from an unsuspecting town. 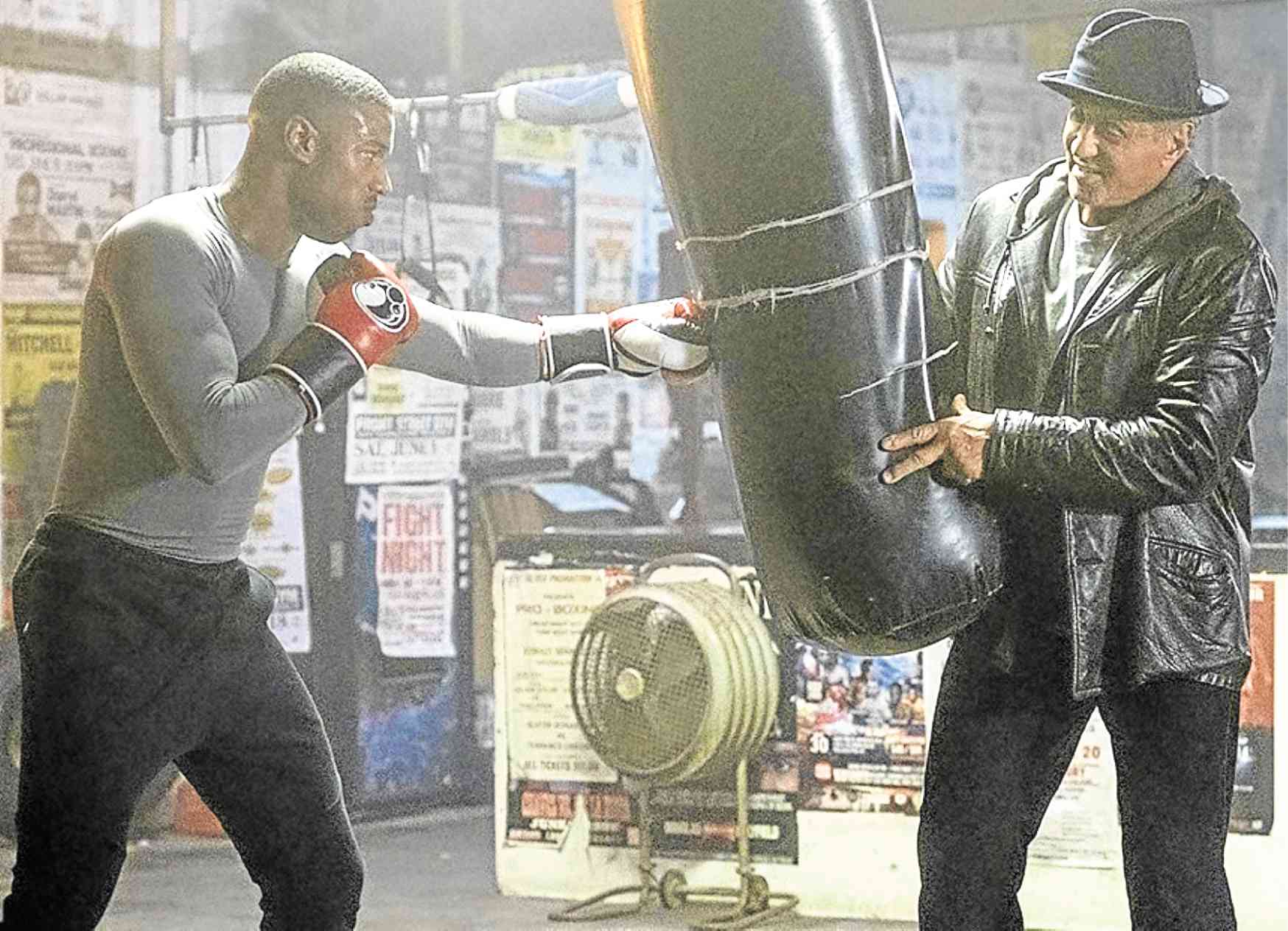 In this sequel, the boxing champ faces a driven foe who is connected to his father’s tragic demise. 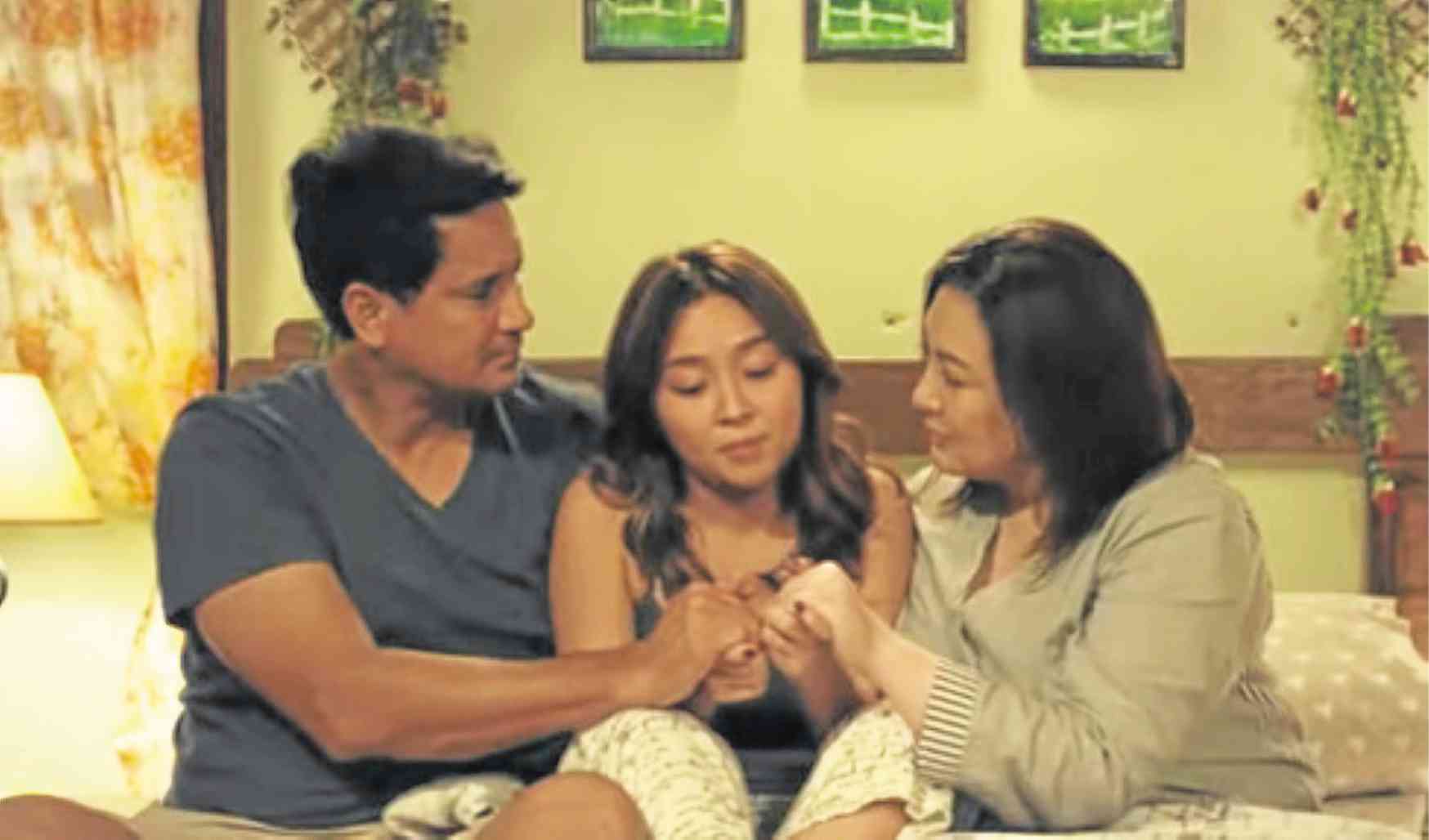 A family reunion for the wedding anniversary of a seemingly perfect couple becomes integral in addressing long-hidden marital issues.

A doctor looking for her missing child awakens to find herself in an abandoned school, and must survive the inexplicable terror within.