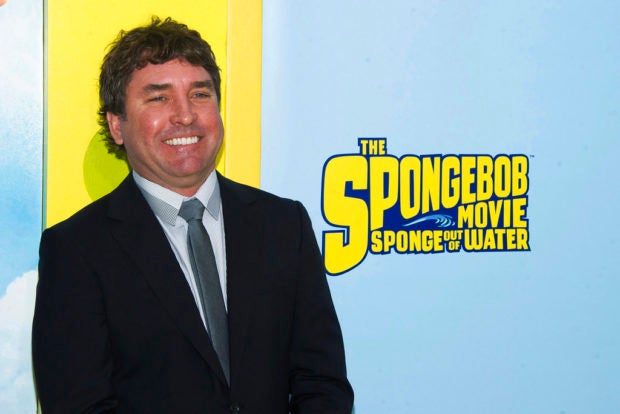 FILE – In this Jan. 31, 2015 file photo, SpongeBob SquarePants creator Stephen Hillenburg attends the world premiere of “The SpongeBob Movie: Sponge Out Of Water” in New York. Hillenburg died Monday, Nov. 26, 2018 of ALS. He was 57. (Photo by Charles Sykes/Invision/AP, File)

Hillenburg conceived, wrote, produced and directed the animated series that began in 1999 and went on to spawn hundreds of episodes, movies and a Broadway show.