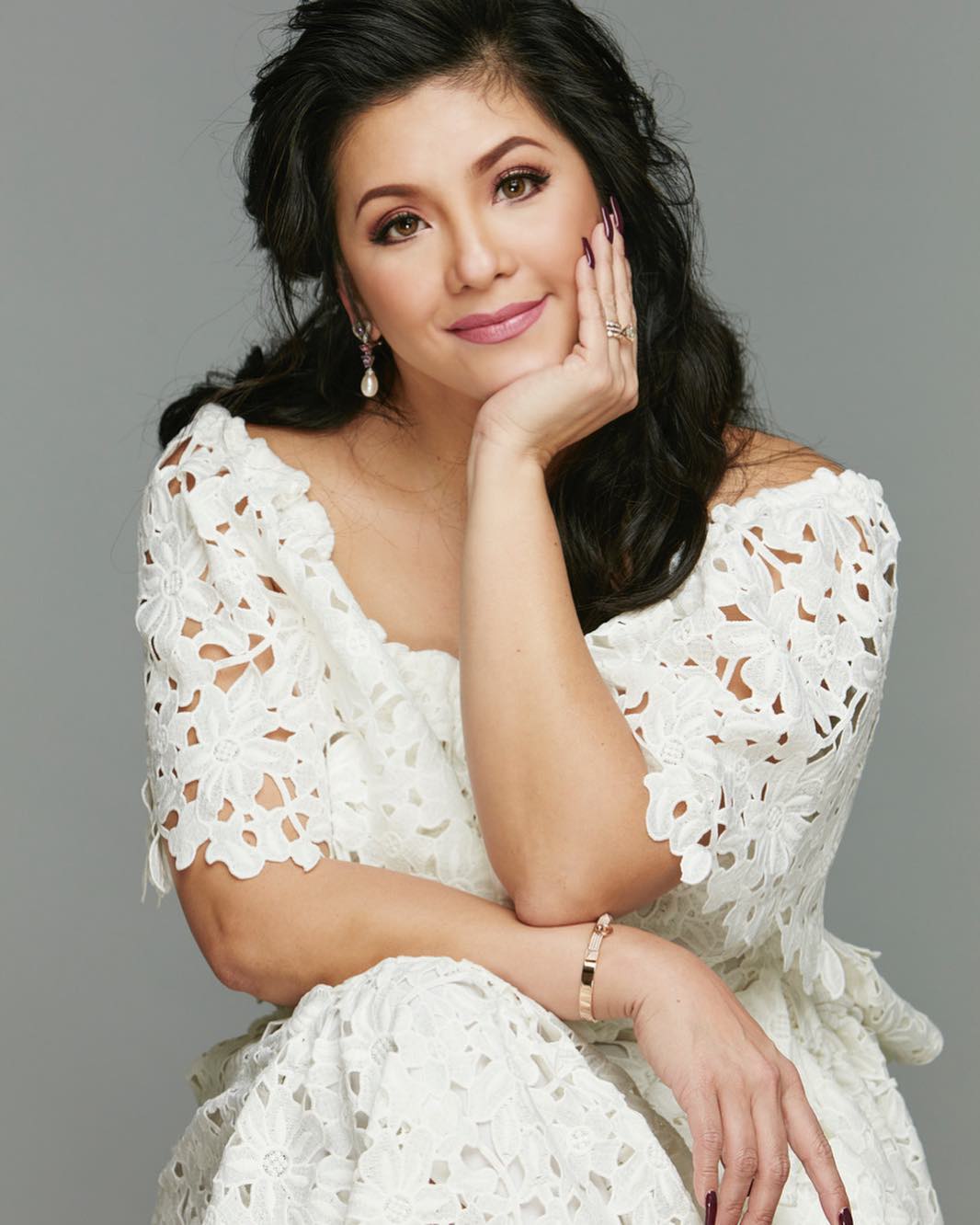 Sharon Cuneta can finally scratch another item off her bucket list after performing with Regine Velasquez on stage for the first time.

Cuneta first revealed her dream of performing with Velasquez through a simple comment made in the “Song Bird’s” May 31 Instagram post. She wrote, “I pray that one day, my dream of sharing the stage with you will come true! Love and adore you Regine!”

Unknown to the “Megastar,” Velasquez also turned out to be one of her many adoring fans. Her introduction for Cuneta during the “Regine at the Movies” concert last Nov. 24 said it all: “I really am a big fan. I don’t know what else to say but just to say that I love her and that I am so grateful that she is here tonight. Ladies and gentlemen, there will only be one Megastar, Miss Sharon Cuneta!”

The surprises didn’t end there. Cuneta completely took Velasquez off guard when she presented “Asia’s Song Bird” with a diamond ring. Cuneta referred to it as “the most expensive gift I’ve ever given anyone,” as reported by Push.

“Regine at the Movies” was held at the New Frontier Theater with Raul Mitra as the musical director and Paolo Valenciano as the stage director. The three-part show was held on Nov. 17, 24 and 25. However, Cuneta was only on stage for the Nov. 24 show. 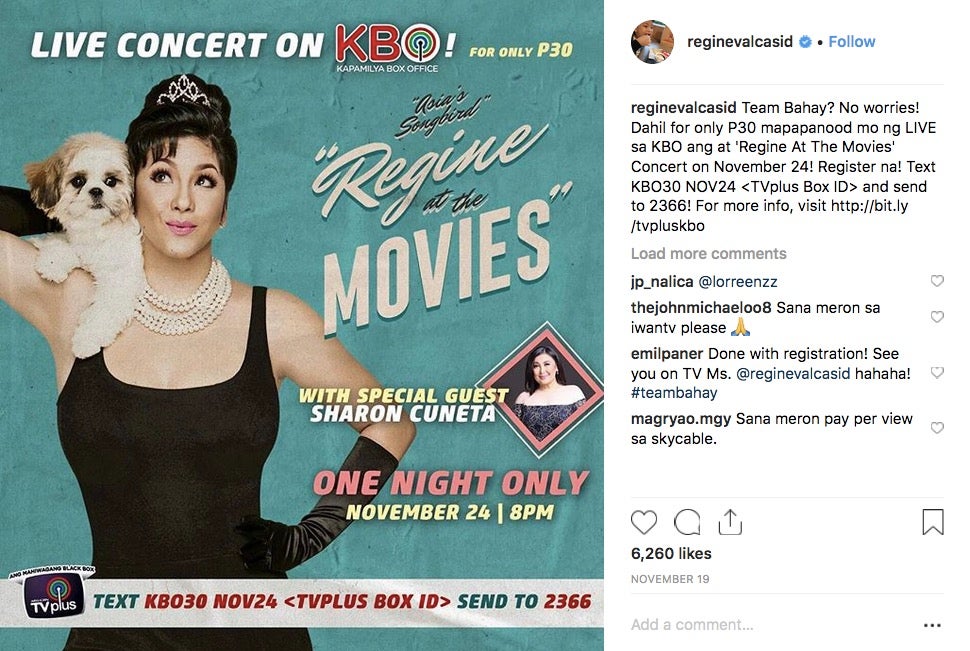 Having performed in a show with the “Megastar,” Velasquez’s next goal would be to make good on her “promise” with Broadway star Lea Salonga to light up the stage together.  /ra

Sharon Cuneta dreams of performing with Regine Velasquez one day