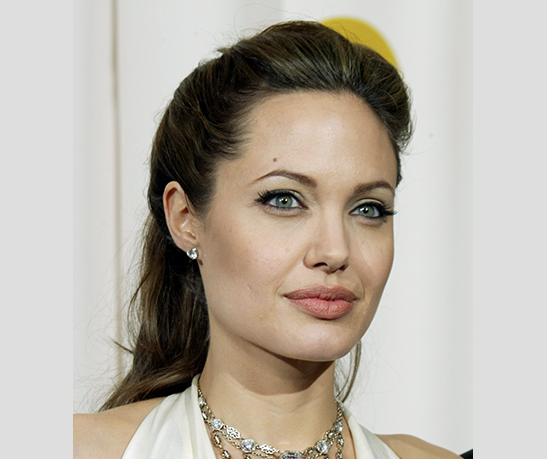 As reported by Deadline, Jolie — who is also a United Nations Special Envoy and known for her humanitarian work, particularly with refugees — is expected to invite a series of guests, including refugees and survivors of conflict to discuss the global refugee crisis and solutions to violence against women in war zones.

Jolie is scheduled to serve as guest editor on Dec. 28, and will join the ranks of other celebrities and well-known public figures who have previously guest edited the Radio 4 show, including Prince Harry and actress Carey Mulligan.

The full line-up for BBC’s Christmas radio programming this year will include: Diana Rigg, Derek Jacobi and Natalie Dormer in an adaptation of Neil Gaiman’s “Norse Mythology”, while Iggy Pop, Cillian Murphy and Nadine Shah will present Christmas shows on 6Music. JB