LONDON (AP) — Nicolas Roeg, a director of provocative and otherworldly films who gave Mick Jagger and David Bowie enduring screen roles, has died. He was 90. 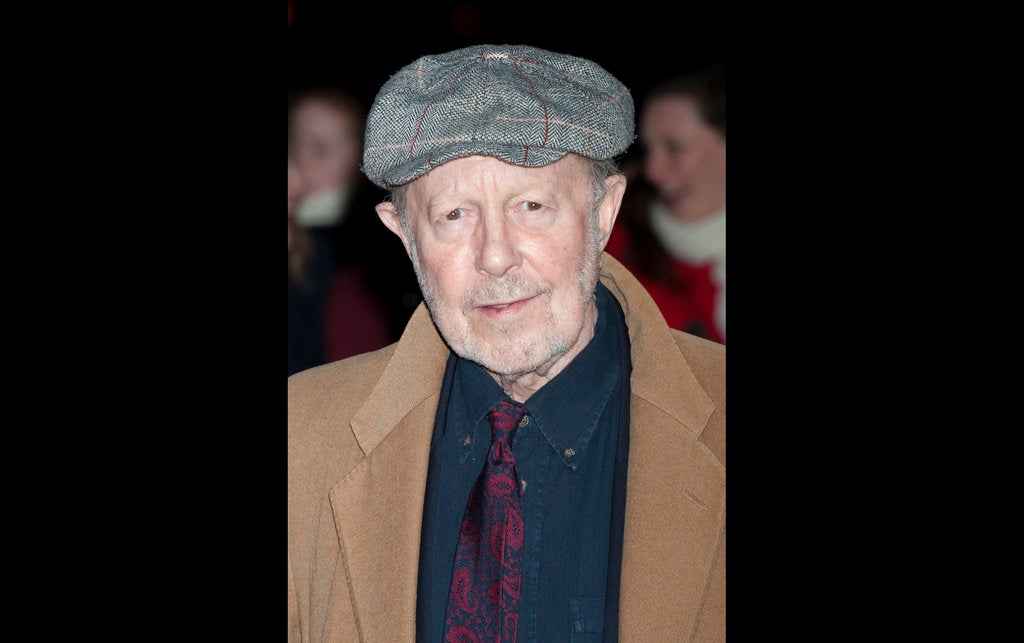 “He was a genuine dad,” Roeg Jr. said Saturday. “He just had his 90th birthday in August.”

He didn’t provide details about his father’s death during a brief telephone call with the association.

During the 1970s, Roeg sent Jenny Agutter and his son Luc Roeg on the Australian Outback odyssey “Walkabout;” gave Jagger a big-screen role in the thriller “Performance,” which was co-directed with Donald Cammell; and plunged Julie Christie and Donald Sutherland into psychological horror in the Venice-set “Don’t Look Now.” 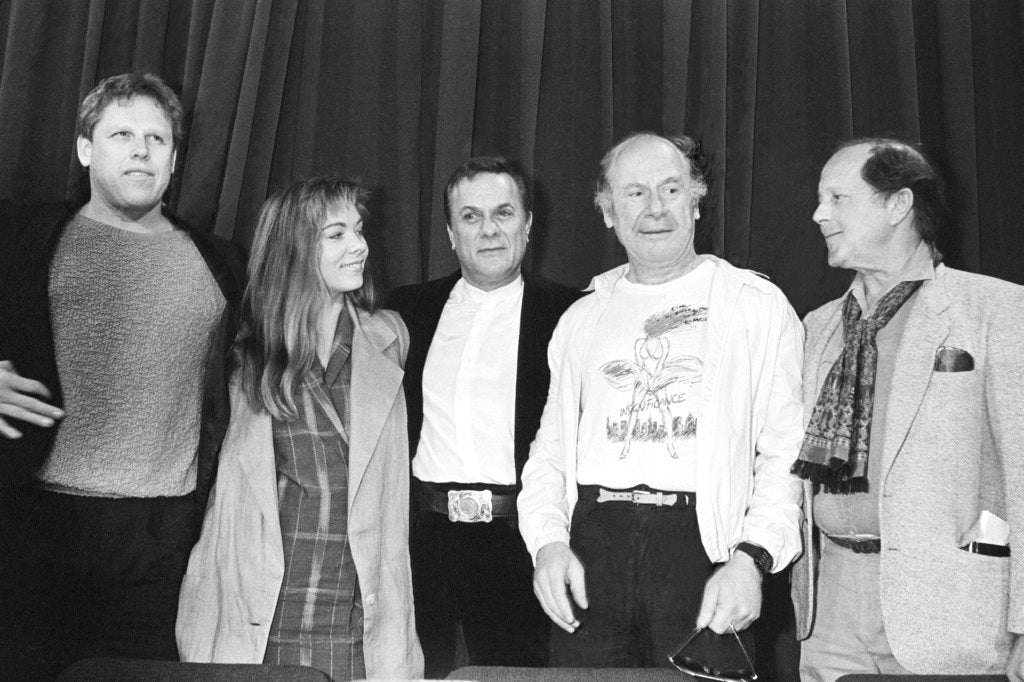 FILE – In this May 11 1985 file photo, from left, actors Gary Busey, Theresa Russell, Tony Curtis, Michael Emil, and director Nicolas Roeg answer newsmen during a press conference for “Insignificance” at the 38th Cannes International Film Festival, held in the festival palace for their film in competition, in Cannes. Image: AP Photo/Michel Lipchitz, file

“Don’t Look Now” became famous for its realistic depiction of sex. Roeg said later that rumors the sex had been real were “very flattering” because that meant people felt the film was authentic.

“He was a liberating joy to work for,” Sutherland said in a statement. “I fell in love with him then and will love him forever.”

In “The Man Who Fell to Earth,” Roeg directed Bowie — perfectly cast and sublimely strange — as an alien who crashes on Earth looking for a way to save his own planet.

Bowie’s son, filmmaker Duncan Jones, wrote on Twitter: “Just heard another great storyteller, the inimitable Nicolas Roeg left us today. What an incredible body of work he’s left us with!”

Roeg’s later films include the intellectually playful “Insignificance,” in which Albert Einstein matched wits with Marilyn Monroe. His last major film was “The Witches,” in 1990, a Roald Dahl adaptation which starred Anjelica Huston.

The British Film Institute has named “Don’t Look Now” and “Performance” as two of the greatest films in Britain’s Top 100 film poll.

The institute paid tribute to Roeg in a tweet: “RIP to Nicolas Roeg, a pioneering force of cinema who created some of the most affecting moments of beauty, terror and sadness ever seen. A true great if ever there was one.”

Born in London in 1928, Roeg worked his way into directing after winning acclaim as a cinematographer. He began his career as an editing apprentice in 1947 — among his duties was serving tea.

Roeg worked on major films including “Lawrence of Arabia” and “Fahrenheit 451” before he entered the directing ranks in 1970.

He said he couldn’t understand how someone could become a director without first working in cinematography.

Roeg didn’t believe in meticulous planning when it came to scripts and shooting schedules, preferring to give himself room to maneuver and improvise as needed. He was fond of saying that God laughed at people who made too many elaborate plans.

“I shoot a lot of stuff,” he once said in an interview for the book “Talking Movies.” ”I think that’s probably come from not having gone to film school. Things work themselves out. You’ve lost the showmanship thing, the fairground barker, come-see-what’s-inside aspect of filmmaking when you try to plan everything for the audience.”

Roeg was married three times and had six children. NVG

Read Next
WATCH: Tirso Cruz III leads dance in honor of son Teejay
EDITORS' PICK
vivo brings to the Philippines a powerful smartphone with a slimmer body, the vivo Y02s for only PHP 6,499
Apple warns of flaw that lets hackers into iPhones, Macs
46% of schools nationwide to have full face-to-face classes on Aug. 22
House energy committee chair Arroyo bats for cheap electricity
What to watch out for when selecting a video surveillance solution
Heads may roll at BOC, says Palace if sugar smugglers are allowed to use recycled import permits
MOST READ
DepEd to give teachers P5K cash allowance within first week of classes
LOOK: Miel Pangilinan dazzles in glittery pre-debut shoot
DOJ indicts bank officer in $2.1 billion Wirecard fiasco
PH importing sugar after all: Marcos okays 150,000 MT
Don't miss out on the latest news and information.