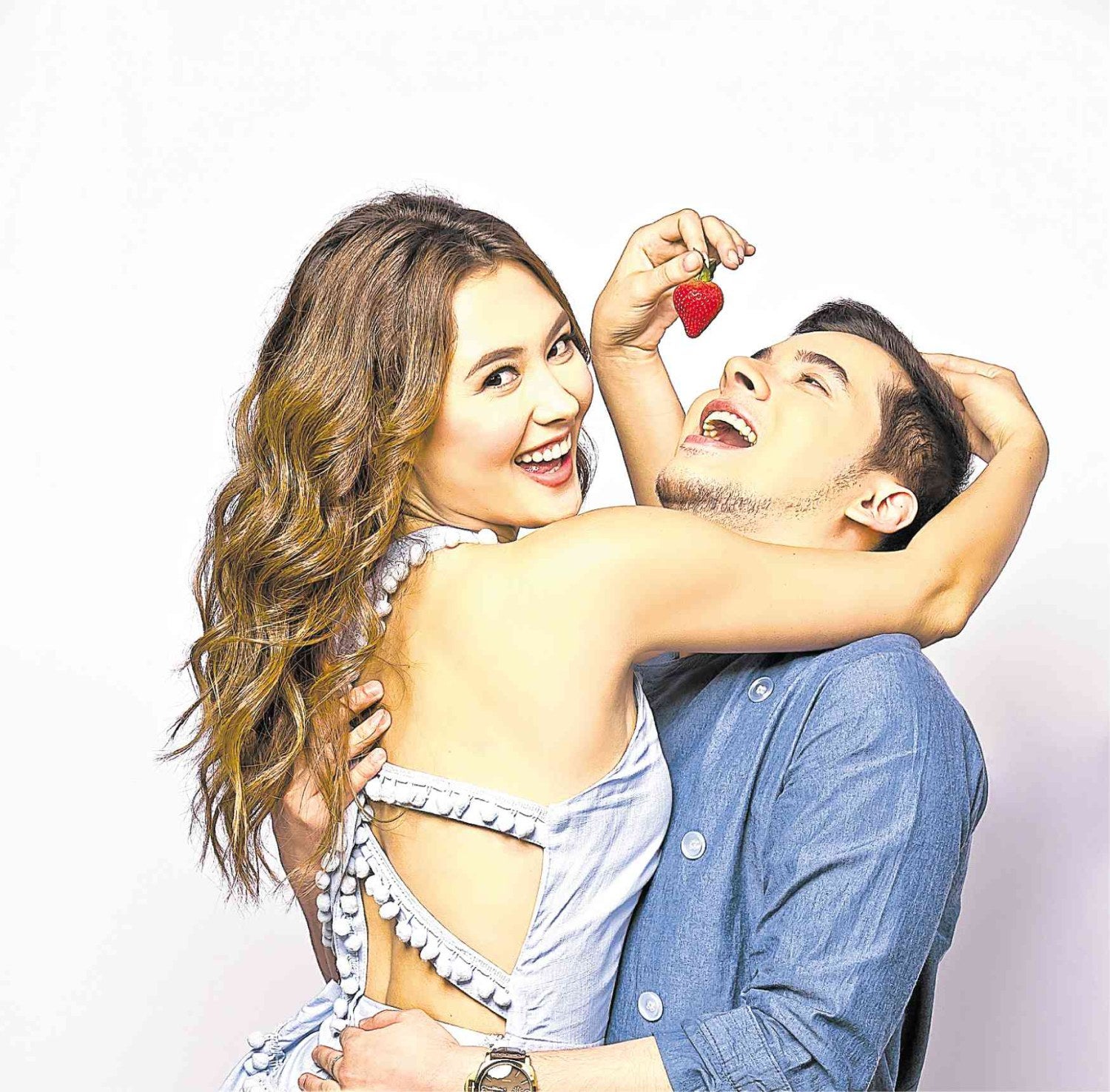 Watching “Recipe for Love” is like craving for a gorgeously presented dish that turns out to be, well, less than appetizing.

Jose Javier Reyes’ rom-com has an appealing premise, but what works on paper isn’t successfully realized on the big screen. 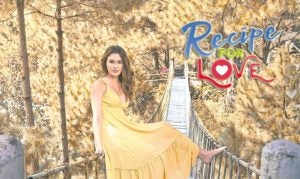 But, what happens after Calix and Val decide to get married could well explain what is wrong about the movie itself: Its likable leads have little chemistry—so we wonder why there seems to be “limited” effort to distract viewers’ attention away from the glaring “mismatch.”

What are we talking about, you ask? Well, if Cora “looks” much taller than her leading man, why is she allowed to wear heels for much of the film’s running time? 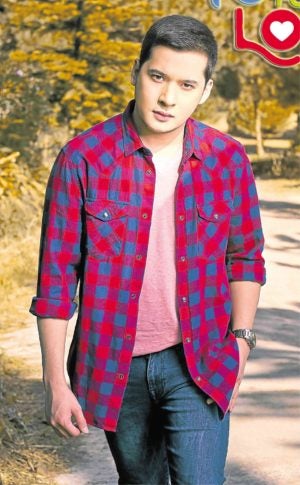 Yes, statuesque beauties fall in love with shorter beaus all the time.

But, most mainstream rom-coms are anchored on celluloid fantasies that hew closely to certain mix-and-match standards.

Viewers can’t focus on Calix and Val’s conflict and their awkwardly staged and half-baked scenes together because the suspension of disbelief over the duo’s incompatible physical attributes is already working full time—and overtime.

We like Christian, whose performance in “Signal Rock” is one of the year’s finest, as much as we like Cora, who won us over with her kindness and “no BS” attitude in “Pinoy Big Brother”—but they’re sadly miscast in roles that require more than just earnestness or the ability to deliver dialogue with conviction.

After all, even in the world of make-believe, believability still outweighs mere likability.